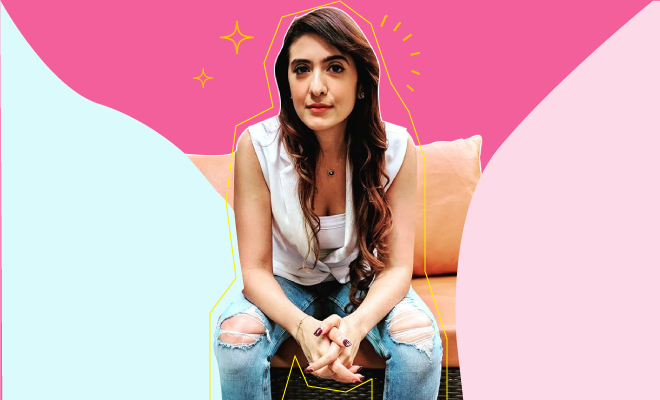 Pooja Makhija, a nutritionist, has addressed this issue on her social media timeline. In her Instagram Reels, she explains why you should eat veggies and proteins first, then carbohydrates. The dietician is shown in the Instagram Reels with a dish full of different dietary products that go towards making a healthy lunch.

We’ve always been advised that the most crucial component of staying fit is eating good meals. Experts all around the world have extolled the virtues of a well-balanced diet and regular exercise. But did you know that the sequence in which you consume the foods on your plate might affect your health?

Pooja Makhija’s dish consists of chopped vegetables such as tomatoes and greens, chapati, and bowls of dal, rice, and two curries. Pooja demonstrated her plate and stated that the order in which you consume these meals, or rather put them into your mouth, might affect your ageing, body weight, and hormones.

She added in a lengthy caption that in a new study, researchers from Weill Cornell Medical College in New York City, NY discovered that the sequence in which different types of food are consumed had a substantial influence on post-meal glucose and insulin levels in obese persons.

She goes on to say, “When the veggies and protein were eaten first, the researchers discovered that glucose levels were 29%, 37%, and 17% lower at the 30, 60, and 120-minute assessments, respectively than when the carbs were ingested first.

Furthermore, insulin levels were shown to be considerably lower when individuals ate veggies and protein first. When discussing the habit of eating veggies and protein first, she explains, “In a way, we are putting on some garments on carbohydrates.” We are flattening the glucose-insulin curve by first employing fibre to slow down stomach emptying and therefore reduce sugar spikes.

KL Rahul Abides By Pilates For Healing After An Injury

Why You Should Not Wear These 5 Things To The Gym

7 Early Morning Workouts To Spice Up Your Energy