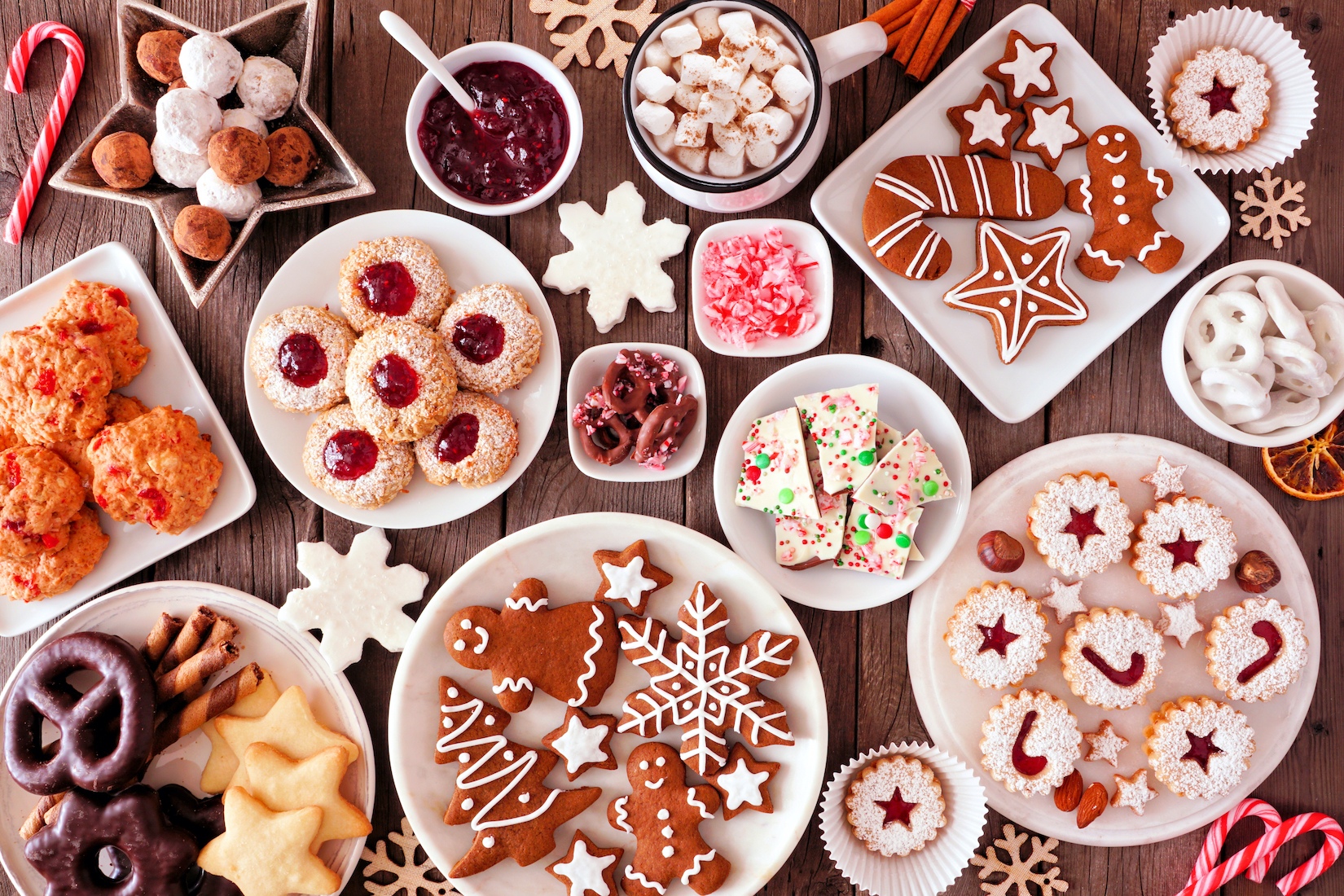 With the Christmas and holiday season in full gear, it’s all too tempting to overindulge in sugary cookies, cakes, and goodies at every turn. Of course, a Christmas cookie is excellent for the soul, but overindulging in goodies may not be the greatest choice. When you’re tempted by holiday sweets, look for one of these spices to put a halt to your sugar cravings. 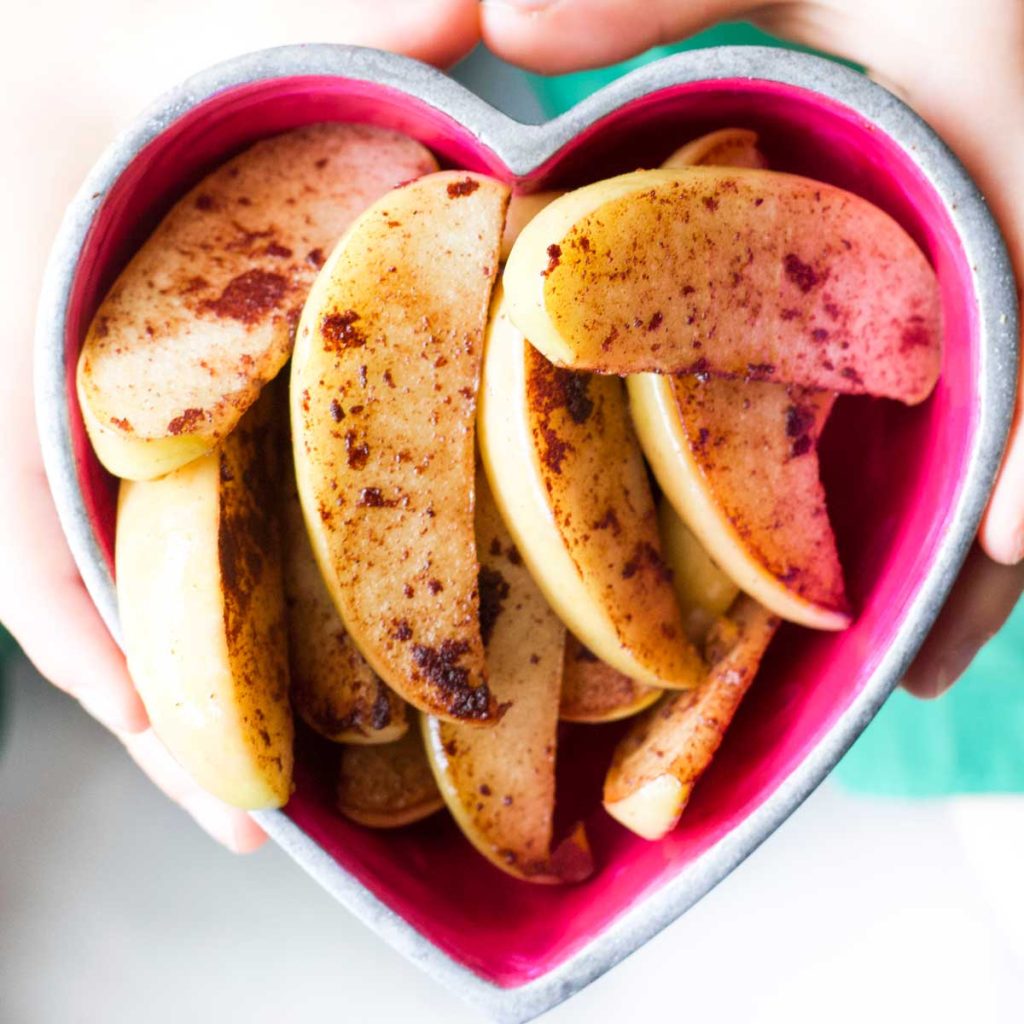 For thousands of years, this soothing and delicately sweet spice has been used for its therapeutic benefits.

Cinnamon significantly suppresses sugar cravings. A number of studies have demonstrated that cinnamon’s powerful polyphenols assist to lower sugar cravings by managing blood glucose levels. This helps to reduce insulin spikes that occur after an imbalanced meal, which often leads to increased appetite and sugar consumption. 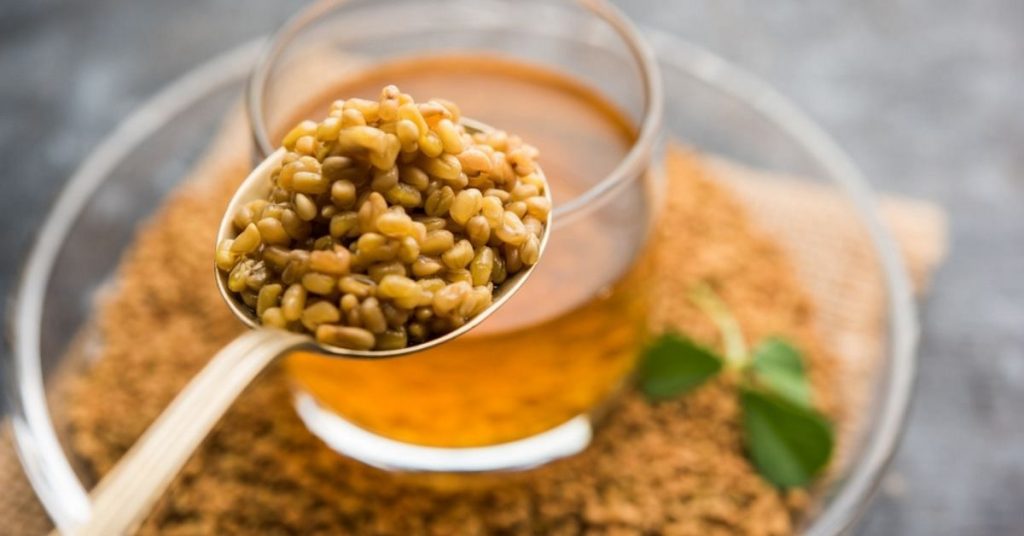 The seeds of this plant taste like maple syrup or burned sugar and are used to treat conditions spanning from anaemia and gastrointestinal issues to diabetes and heart health. Fenugreek is a herb that should be in your arsenal since it contains trace elements (iron, manganese, copper) and a range of antioxidants.

Fenugreek can be used to successfully regulate blood sugar and sugar cravings. In patients with prediabetes, fenugreek postponed the onset of diabetes and even managed to lower fasting plasma glucose and LDL cholesterol.” It was also shown that people in the fenugreek group had a “4.2 times greater likelihood of acquiring type 2 diabetes than subjects in the control group.”

This herb is widely seen in Indian and Middle Eastern cuisine. Ground seeds can be used to spice mixes, tea blends, or curry powder. You may also sprinkle a little over plain yoghurt or sautéed vegetables. 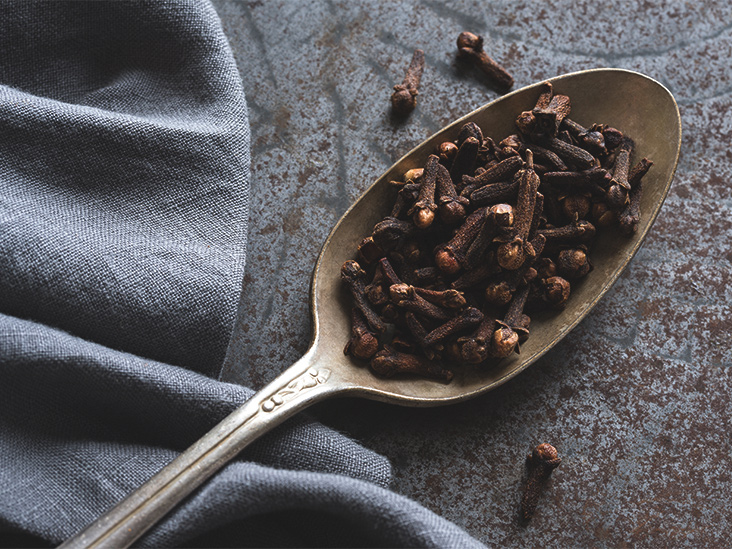 This toasty and aromatic spice (used in many Christmas dishes) has a slew of health advantages, notably stomach calming and blood sugar regulation.

Eating cloves might also help to reduce sugar cravings. In one study, 30 type-2 diabetics were given capsules containing zero, one, two, or three grammes of cloves each day for a month while their blood glucose levels were monitored.

It was discovered that blood glucose decreased from “225 to 150 milligrammes per deciliter, with substantial cuts in triglyceride, total cholesterol, and LDL levels According to the study’s authors, ingesting one to three grammes of cloves per day will help type 2 diabetics better regulate their glucose and total cholesterol levels.” 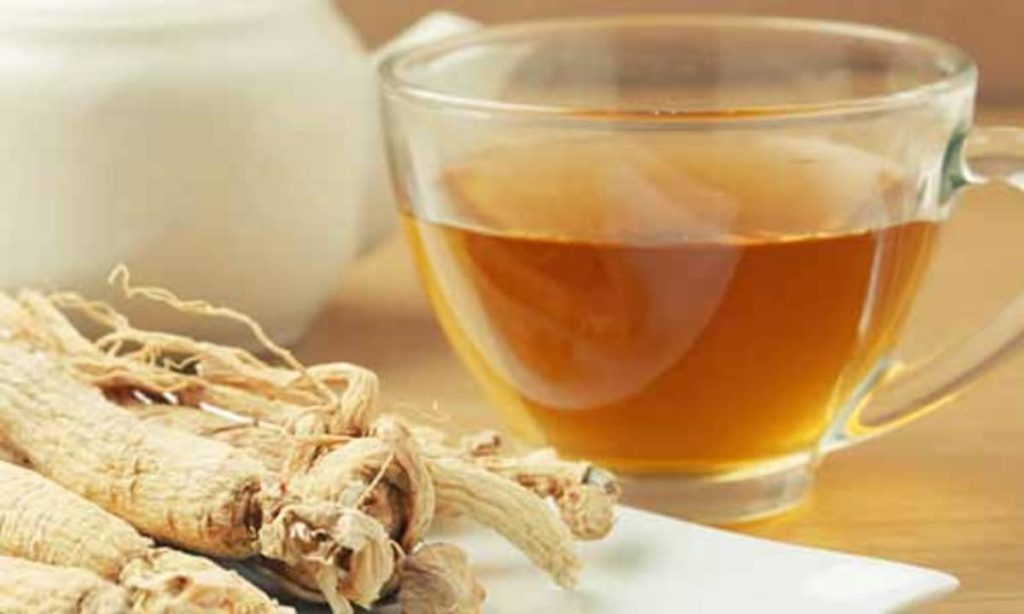 Ginseng is one of the world’s most popular and well-known herbal medications.

Ginseng is used in teas.

Tobacco And Cancer : A Better Love Story Than Twilight

Thank You Kiran Dembla For Showing Us What Women Are Truly...

These Micro-habits Will Change Your Life For The Better

What is the best time to eat?