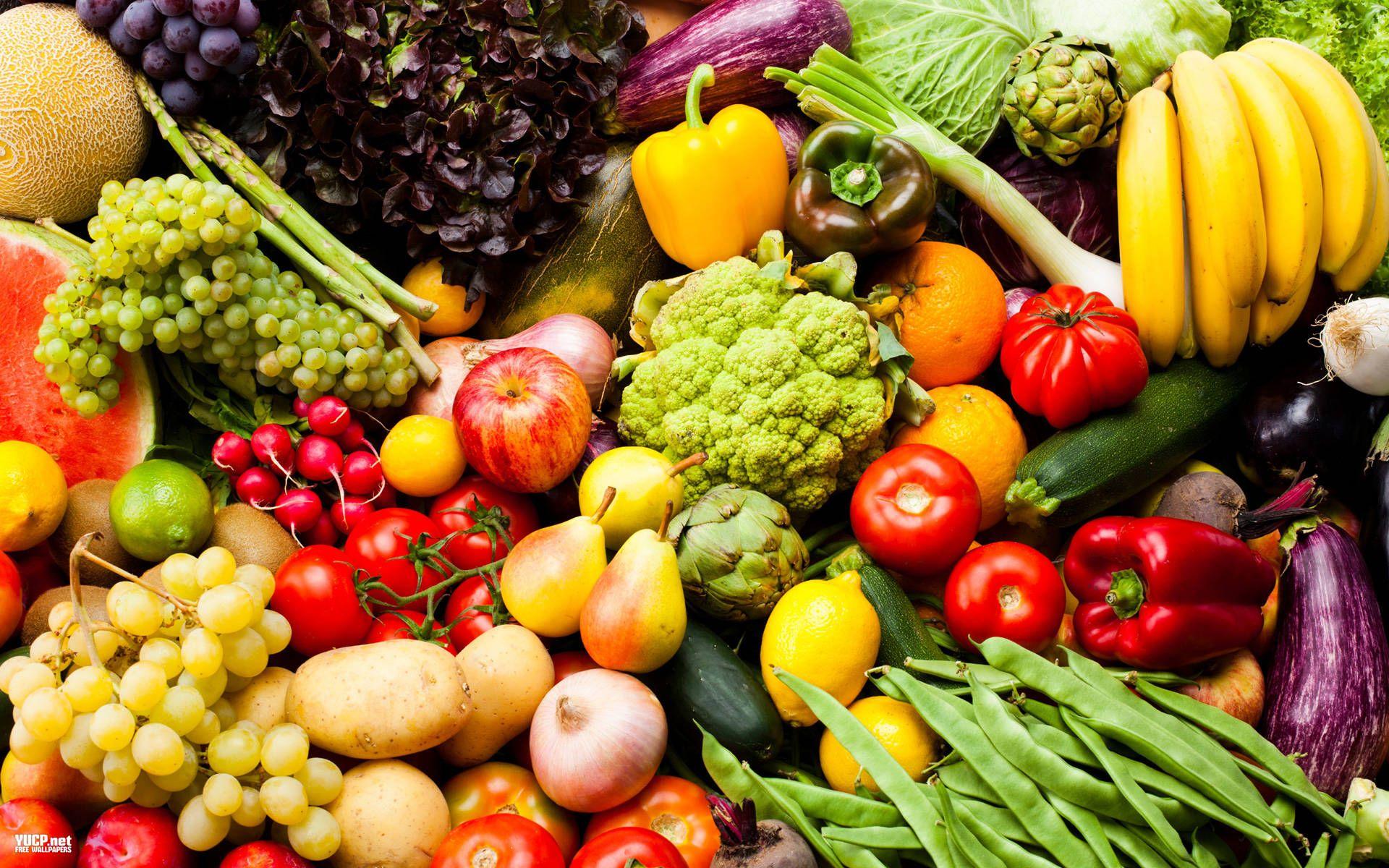 We’re all cognizant that choosing a healthy, rounded diet rich in fruits and vegetables is beneficial to our overall fitness. Did you know that a good diet (or an unhealthy relationship with food!) may have an effect on your psychological health as well?

As per the latest study, eating a variety of fruits and vegetables appears to improve life satisfaction, mental well-being, and happiness. The study involved the eating patterns of 80,000 men and women in the United Kingdom.

They were happy when they ate more fruits and veggies. Those who consumed seven servings per day were the happiest.

The researchers discovered that the health benefits of fruits and vegetables peaked at roughly seven pieces per day. It appears that “the closer you go to seven or eight, the happier you’ll be.”

A serving was interpreted as around 90 grams in the polls. A tiny apple, for example, weighs roughly 140 grams.

The findings of this study are important for public health for various reasons. Second, fruits and vegetables can improve mental health, happiness, and life satisfaction in a short period of time. It’s sometimes difficult for individuals to get enthused about reaping the advantages of a healthful diet because some of the most significant, life-changing outcomes are the prevention of sickness and illness in the future (avoiding diabetes, dodging heart disease, etc.).

According to this study, it may not take years to realize the advantages of a healthy diet on your enjoyment and psychological well-being. In fact, participants in this study reported gains in life satisfaction and mental health after only 24 months. According to this study, a little, cheap lifestyle change can have a major influence on your subjective wellbeing. In our capitalist culture, we frequently turn to books, yoga courses, pricey gym memberships, exotic holidays, and other tangible goods to help us relax and pursue joy. According to the findings of this study, while such items may be beneficial, there is a clear link between improved mental health and fruit and vegetable intake.

While this study discovered that eight servings per day corresponded with the greatest improvement in mental health, even a lower number of daily servings (4-7) were favourably correlated with levels of happiness and life satisfaction. By including fruits and vegetables into every meal, you may progressively raise your contentment in a consistent, healthful, and cost-effective manner.

6 Omega-3 Rich (not so expensive) Food Options For Vegans

Get Adequate Iron In A Vegan Diet

Pomegranate vs Green Tea- Which One Has More Antioxidants?

7 Tricks To Relieve Symptoms of Hypothyroidism

Cure That Stomach Pain With These Gharelu Nuskas!

5 Tips To Take Full Advantage Of Your Gym Membership