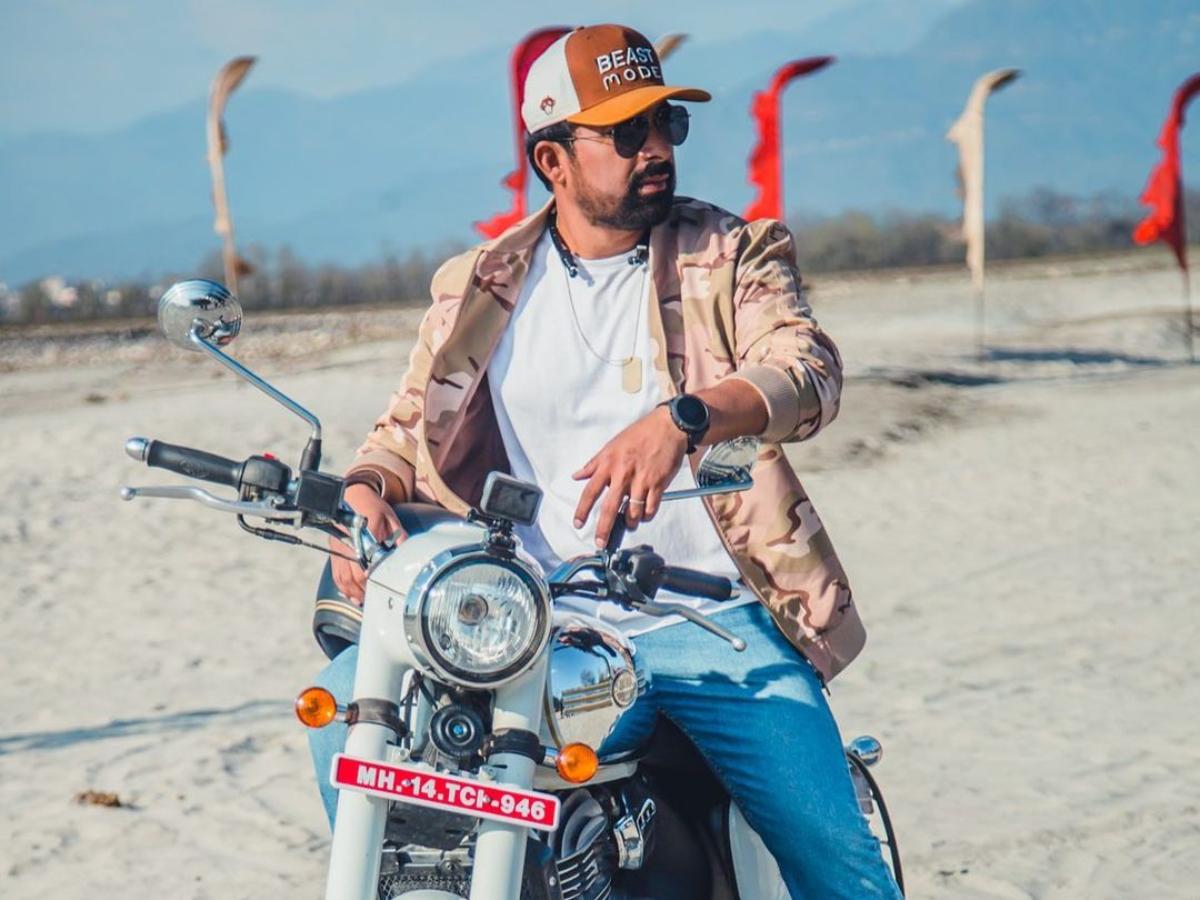 Exercise wherever you go 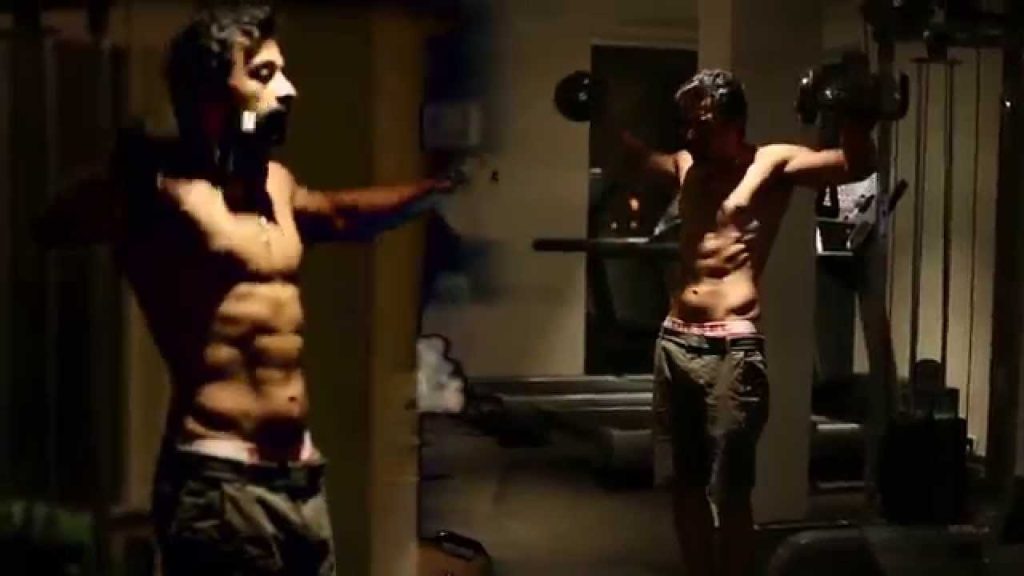 Fitness, as per Rannvijay, should be a daily reality irrespective of where you are, whether on holiday or at home. A tiny amount of physical activity in the morning or evening is more than enough to keep you in shape. It might be participating in a certain sport or an outdoor activity.

Fruits and hydration and everything healthy

The Splitsvilla judge stays hydrated during the game. He made a point of eating a variety of fruits at regular intervals. Rannvijay avoids junk food and fried dishes as well.

Running is important for your health, and Ranvijay believes this to be true. Every other day, he runs 10 kilometers. Isn’t it difficult? Rannvijay, on the other hand, has a much easier time of it!

He said no to alcohol and drugs 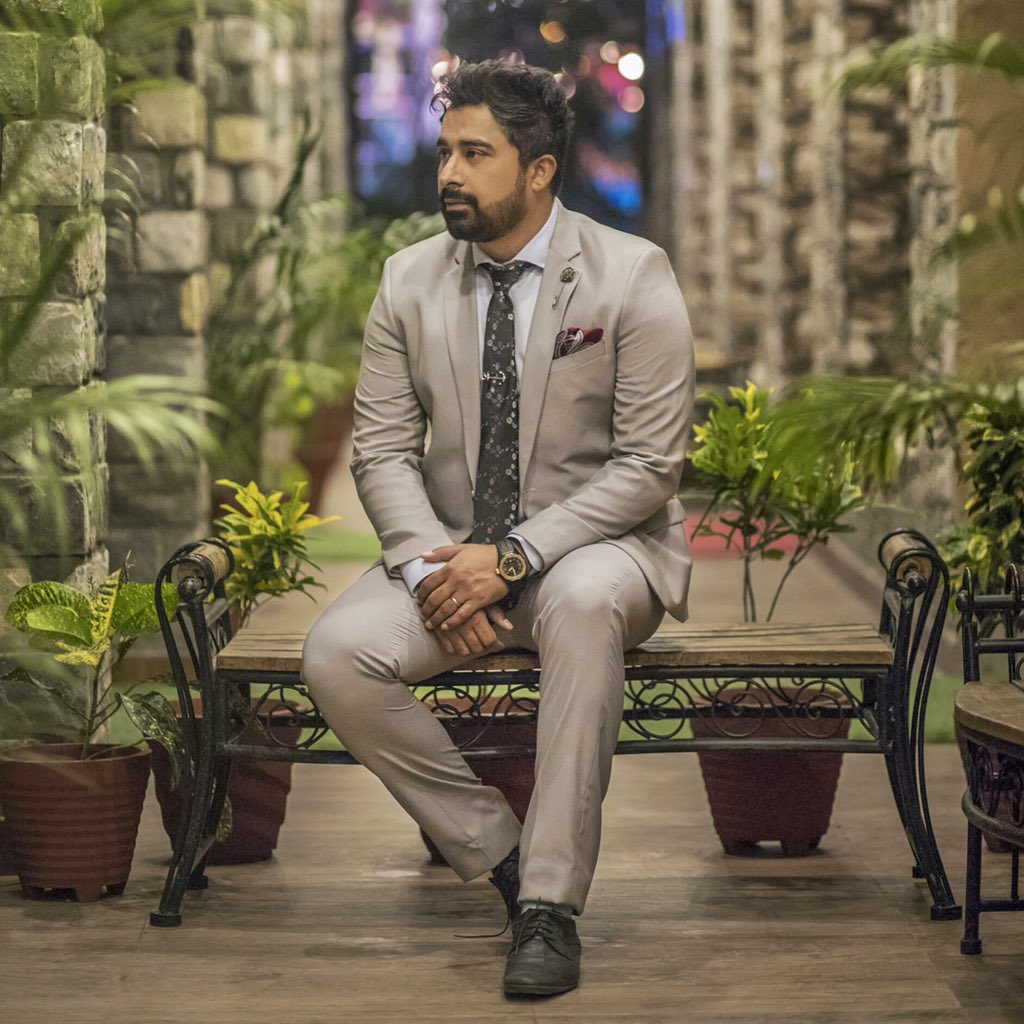 Ranvijay’s fitness can be linked to the fact that he avoids certain bad practices. Another reason is that many children and teenagers look up to him and see him as an idol. This is why he is extra cautious about what he does and promotes since it has an influence on the kids.

Finally, in order to be strong and healthy, the body needs adequate sleep. Rannvijay emphasizes the need of getting enough sleep.

His love for skipping

The actor states that he enjoys skipping and that he does it to stay in shape. The actor may be seen in the video practicing several forms of skipping with a skipping rope. Ranvijay performed everything from regular skipping to crisscross variants to engage his thigh and leg muscles. “Love skipping,” he captioned his video, indicating his appreciation for this specific workout practice. Check out his video here:

The exercise practice, as demonstrated by Rannvijay in the Instagram video, has several health advantages. It aids in the improvement of heart health and the general stamina of the body. Skipping, when included in a daily training program, helps to improve the bones and improve balance.
He would be serving the country right now if it hadn’t been for roadies. His interest in the army stems from his familial history. Mind you, he’s more than capable of doing both! . Ranvijay Singha, our all-time favorite roadie has been and will always be an inspiration to the youth. Happy Birthday, King!

Things to Do Before a Workout to Accelerate Weight Loss

Intermittent Fasting – What It Is and How It Works?

Kriti Sanon And Her Weight Loss Journey After Shooting Mimi

Signs That Your PCOS Is Getting Reversed

Ranveer Singh Unravels The Veil Hiding His Secret For His ‘Always...

Strength Training : Get Stronger And Healthier