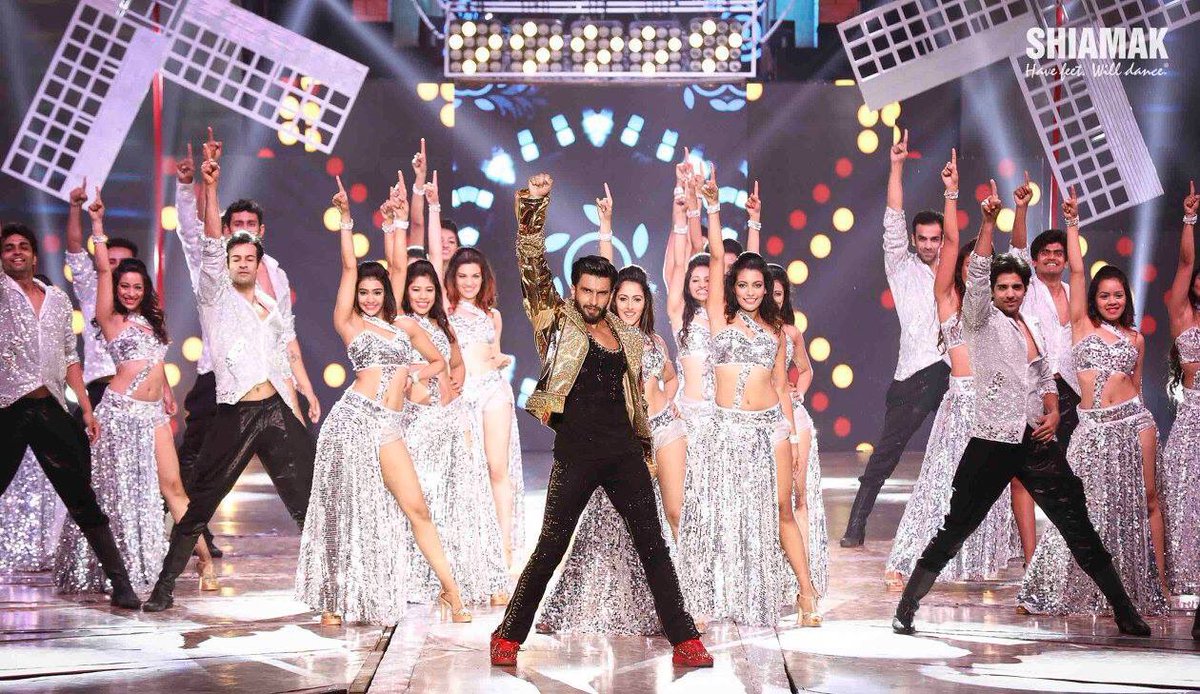 Bollywood star Ranveer Singh has become linked with these words, and he claims that his “Take it easy” approach allows him to live each day as if it were his last.

Is he on drugs?

This is a common question that arises when one observes Ranveer Singh’s enthusiasm on screen or at any public event. Ranveer Singh, like a tank full of adrenaline, takes over every location he goes. Ranveer Singh is more like a nuclear explosion with highly compressed energy whether it comes to award celebrations, movie promotions, store openings, or his performance in any film. 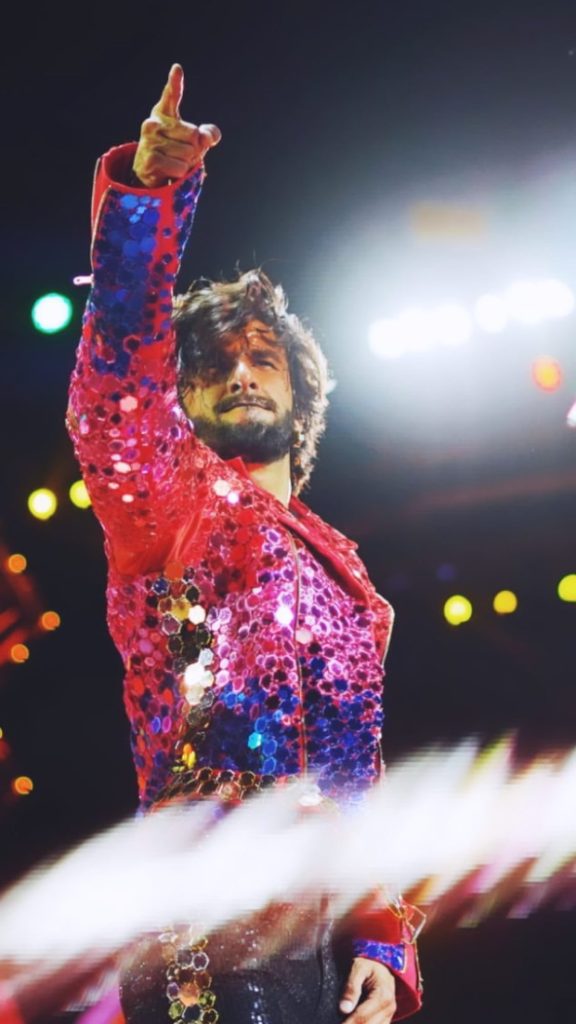 When asked where he gets his boundless energy, Ranveer Singh says it comes from his grandmother, who raised him to be the rockstar performer he is today. “From my grand mom, my Dadi,” Ranveer adds. She was a part-time performer as well as a full-time parent and housewife, but she always encouraged the performer in me. She used to make me dance at birthday celebrations; everyone would clap, and it gave me a buzz. I enjoyed the sense of eliciting an emotional response from others. I appreciated the attention; it was an experience unlike any other.”

Adding to this he mentioned, “I have a tremendous passion for life, a big fervor for life, a great hunger for life, you could say, and so I live every day as if it’s my last, and I do everything as if it’s either the first or the last time I’m doing it. As a result, I go for it with all I’ve got”. Ranveer said this in an exclusive interview. 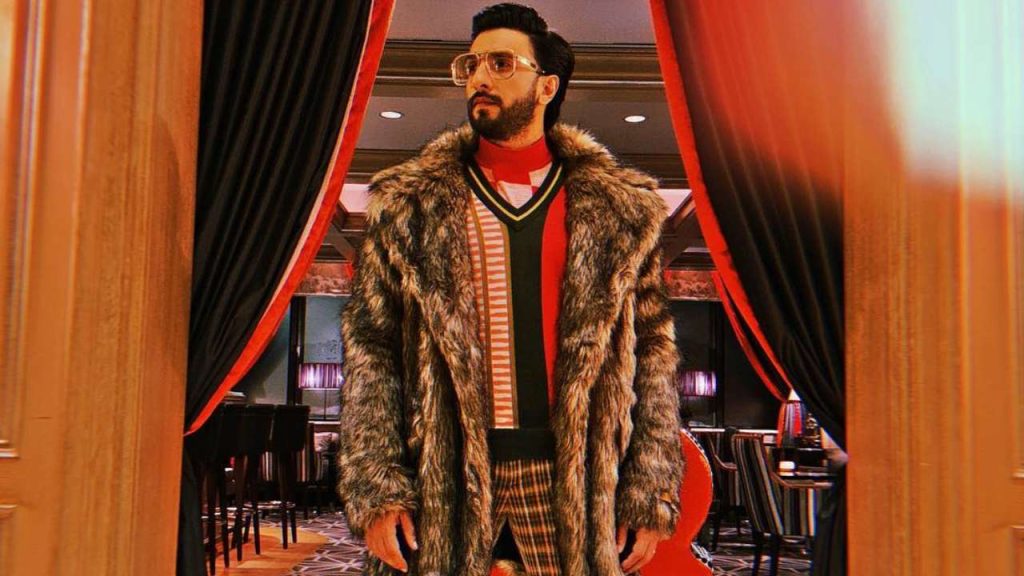 “I try to live in the now as much as possible, and I think that’s really the key of my energy – high energy,” he remarked.

Was he always this energetic?

Ranveer, contrary to popular belief, was not a fan of the great outdoors. His interest in films and television led him to fall in love with cable television. “I became this really filmi child,” he admits. While the other kids were playing outside in the evenings, I was watching movies on cable TV or reading cinema magazines.” 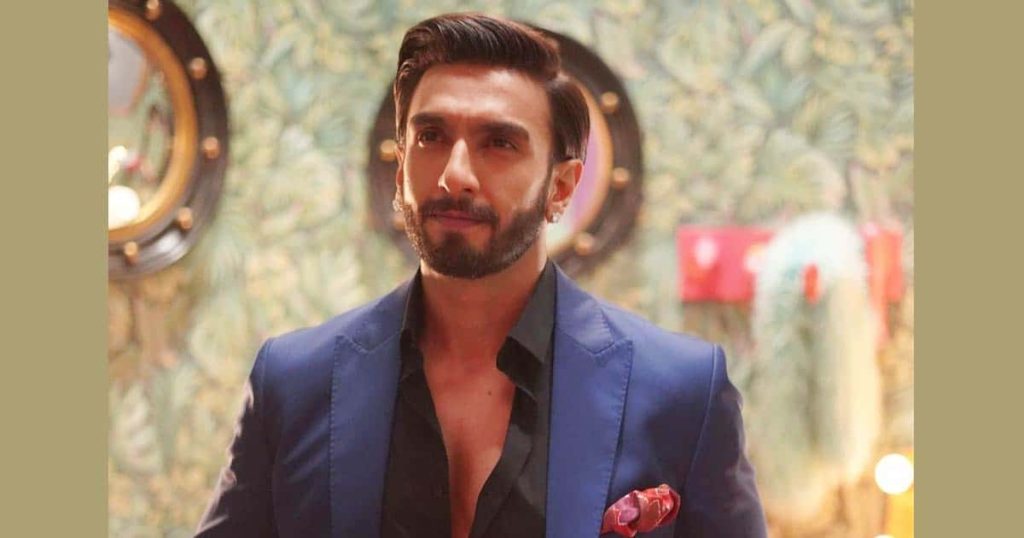 Because of this perception of Ranveer and his ability to take over a stage whenever he performs live or appears on a TV show, one might believe he is a better performer than an actor – despite the fact that he has demonstrated his versatility in films as diverse as Band Baaja Baaraat, Lootera, Dil Dhadakne Do and 83.

Karisma Kapoor Makes Us All Yearn For Her Kind Of Breakfast

A Complete Guide To Aromatherapy With Essential Oils

The Fitness India Show Ep 3 : GET FIT WITH FUNCTIONAL...

Fat Burning Exercises for Women – The Best Way To Lose...