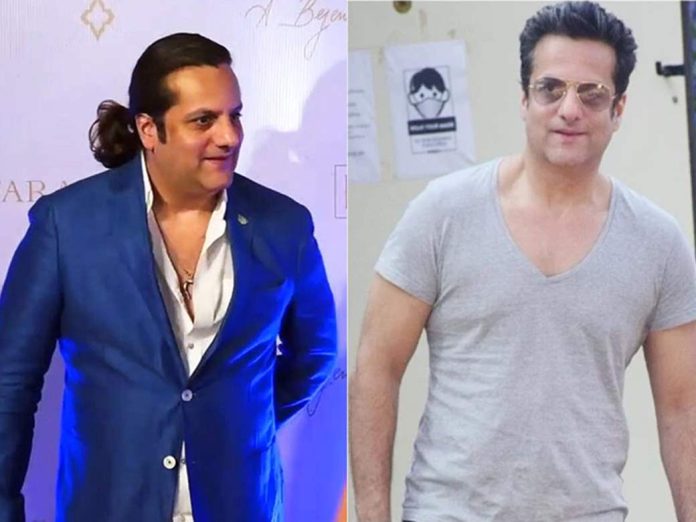 Fardeen Khan has been out of the spotlight for a long time, but the star is now buzzing on social media thanks to his incredible weight loss transformation. Fardeen was recently observed in Mukesh Chhabra’s Mumbai office, and his physical metamorphosis piqued the interest of his followers.

1. What was the reason behind Fardeen’s weight loss transformation?

Fardeen Khan revealed up about his extraordinary weight loss transformation from ‘fat to fit’ in just 6 months in an interaction with the Bombay Times for the first time. The actor added that he realised there is a mind-body link and that weight concerns may have an impact on your mental health. 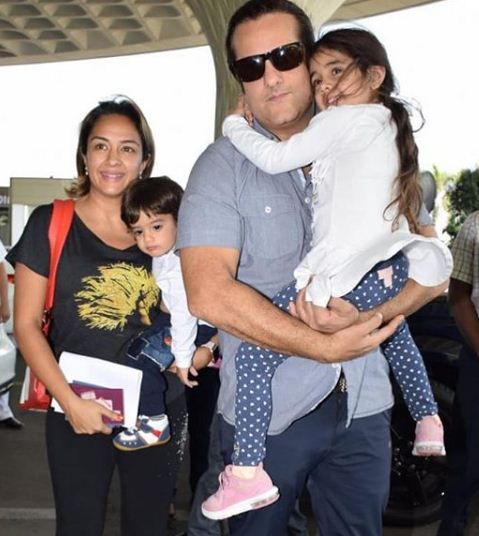 When the actor was requested to divulge the names of those who had inspired and aided him along his weight loss transformation journey, he did so.

Fardeen confessed that his adoring daughter, Diana, and son, Azarius, are solely responsible for his transition. The delighted parent further stated that their children had taught him the importance of maintaining a healthy routine.

The actor also stated that he now feels a lot younger.

“I wanted to physically feel 25,” he explained.

“Body degradation creeps up with you as you become older. I wanted to feel fantastic once more. You must consider it as a body-mind link. I stumbled found this while doing some reading. I began eating properly and healthfully, and I supplemented my diet with appropriate workouts. I’ve shed 18 kg in the previous six months, but I still have a 35% trip ahead of me in this area. You are expected to look your best in our industry’s job, and you certainly want to.”

4. What was Fardeen’s wife’s role in his journey?

Fardeen Khan also revealed significant weight loss transformation tips towards the end of his conversation, which he found while working with his wife, Natasha, who is also a huge fitness nut. Fardeen remarked that there came a time in his growth when it became steady, and the most difficult aspect was pushing himself out of that rut.

“When you exercise, you lose weight at first, but after a while, it stabilises. That’s a challenge to work harder and shed more weight.”

Fardeen stated that he is glad he didn’t give up at the moment and that working out is now an essential part of his routine.

“I’m glad I was able to push myself and make working out a part of my routine,” he ended.

The Most Effective Strength Training For Runners

Take A Cue From These Global Yoga Icons This International Yoga...

Three Simple Exercises To Optimize Eyes From A Yoga Professional

Her Are Some Postpartum Fitness Tips For All The New Mommies!