From Walt Disney to Marvel- In 2010, she made her acting debut in Disney’s “Shake It Up.” From 2015 to 2018, she also appeared on Disney’s “K.C. Undercover.” She is now, in addition to becoming a Disney phenomenon, a member of Marvel’s ‘Spider-Man’ series opposite Tom Holland. Zendaya, a singing superstar, released her debut single ‘Replay’ in 2013.

Fitness is second nature to her

The 25-year-old is claimed to have an ectomorph body type, which means she is naturally thin and does not easily add weight or muscle. 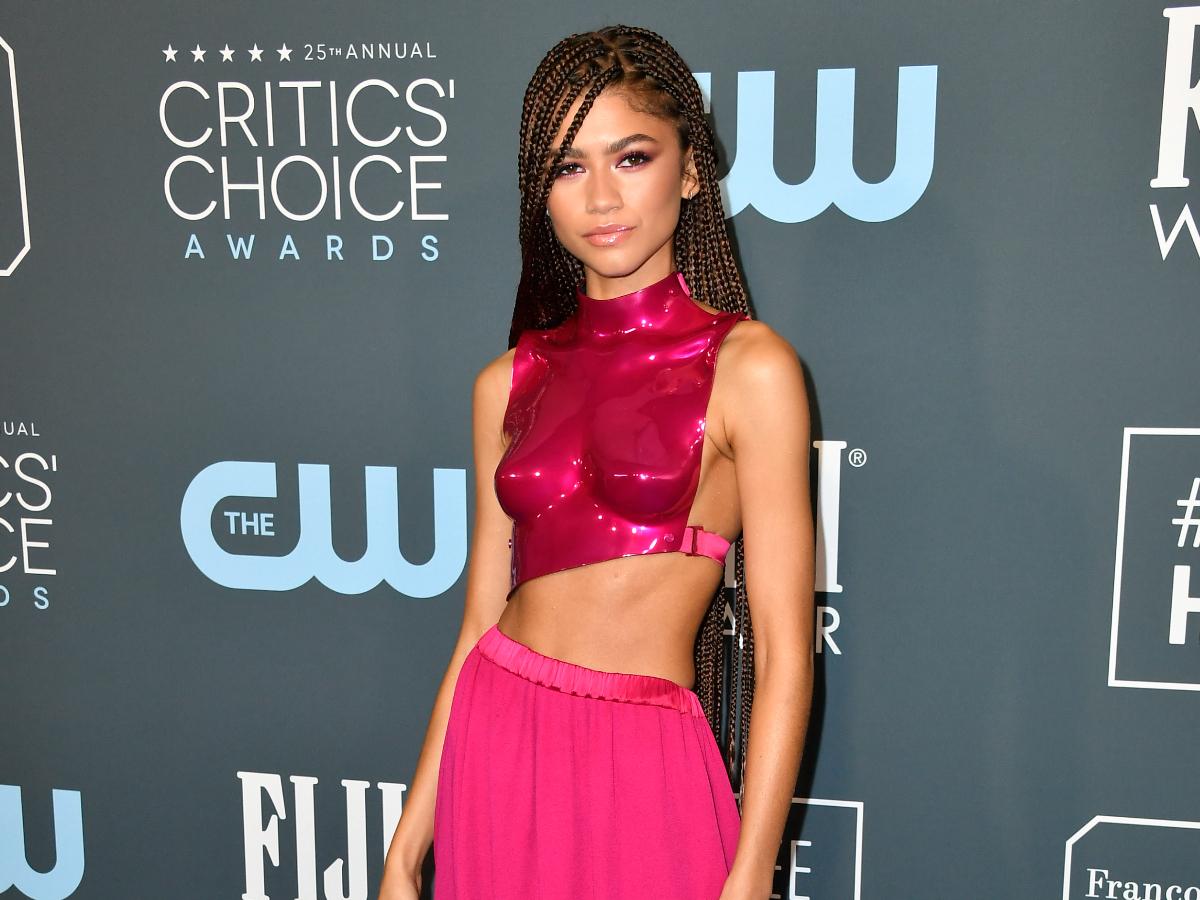 “I’ll eat breakfast stuff, but it has to have Nutella on it: pancakes, fruit, and Nutella,” she told Harper’s Bazaar in 2017.

Zendaya admits that she frequently skips meals due to her hectic schedule. Her go-to dish, though, is “a cup of noodles with spicy sauce,” which she admits is unhealthy. She does not, however, drink energy drinks, soda, or coffee.

Zendaya occasionally prepares her own seasonal salads for dinner. Rice salads are a favourite of hers. Brown rice, vegetable broth, onion, zucchini, mushrooms, carrots, lemon juice, and olive oil are all included in the recipe she shared with Seventeen.

Snacks that are healthy

“Don’t mess with me and my Haagen Dazs,” Zendaya said on Instagram, clutching a Haagen Dazs coffee ice cream.

How to get periods immediately in one hour?

These 6 Yoga Poses Will Cure Your Headaches Like No Other Medicine!

@fitnessindiashow
Follow
Previous article
We Managed To Decode 9 Korean Weight Loss Secrets, Have A Look At-
Next article
The Fitistan Knee To Elbow Challenge Results We All Were Waiting For!

Yami Gautam has a fitness routine you’d love to steal

Running Or Jogging? Who Takes The Spotlight When It Comes To Weight Loss

Malaika Cycles Back To Her Childhood, But Take The Fitness Motivation From Her Nostalgia