Coffee is widely consumed to alleviate psychosomatic exhaustion as well as to promote mental clarity. Coffee is also used to avert Parkinson’s disease, dementia, and a variety of other diseases, however, there is no evidence to substantiate many of these claims. You are not alone if you depend on coffee to wake you up and keep you functioning. Caffeine is used by millions of individuals every day to remain awake and increase focus.

Coffee is generally safe for most healthy humans when eaten in modest doses when ingested orally (about 4 cups per day). Drinking coffee can induce sleeplessness, agitation and unrest, stomach discomfort, nausea and vomiting, an elevation in breathing and heart rate, and other negative effects.

Caffeine-containing coffee is harmful to the body when consumed by mouth over an extended period or in excessive dosages (more than 4 cups per day). Caffeinated coffee can produce headaches, anxiety, irritability, ringing in the ears, and irregular heartbeats. Greater dosages may result in migraine, uneasiness, agitation, and chest discomfort. 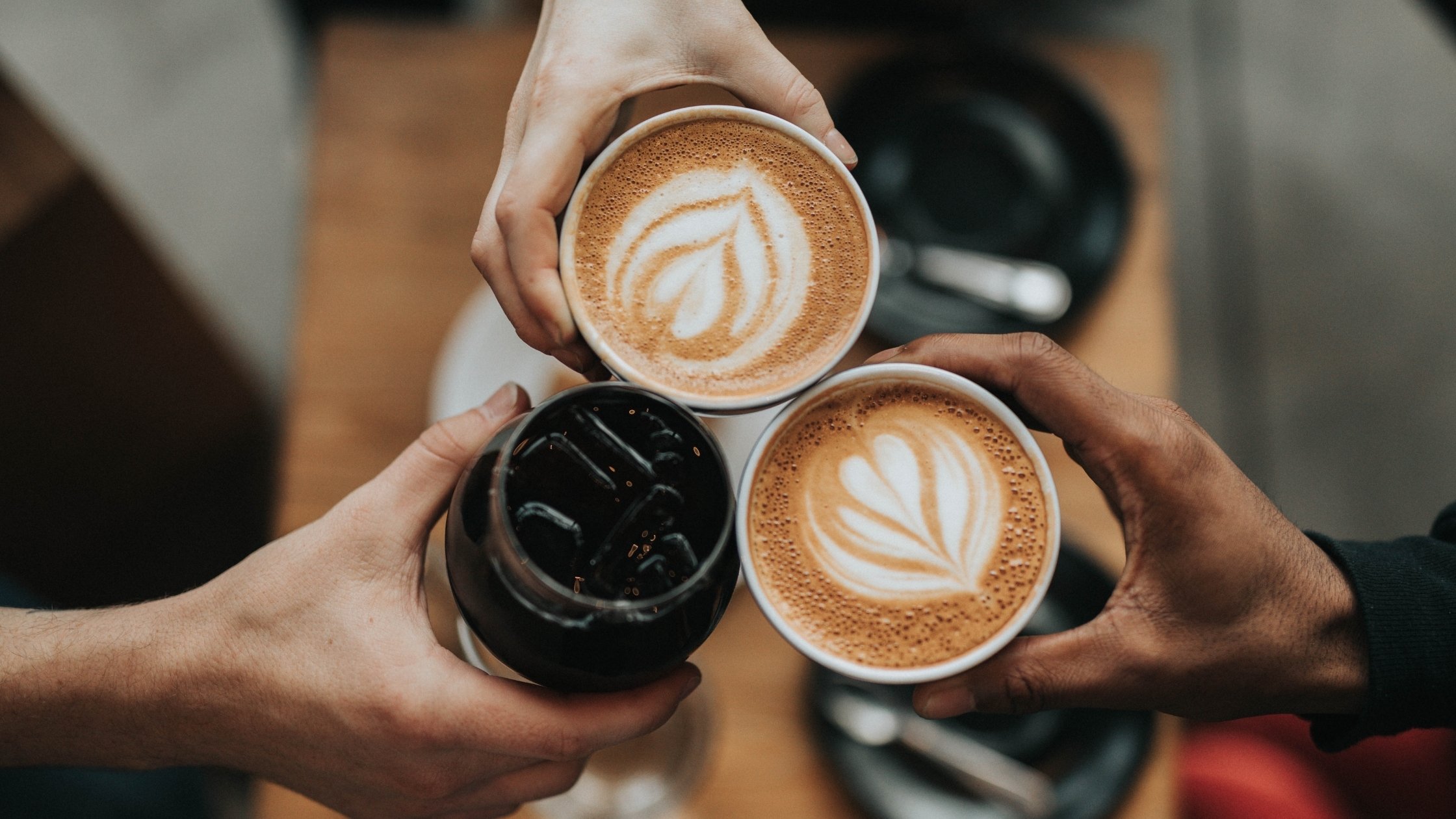 Exceptionally high regular admissions of 1,000 mg or more each day have been documented to produce uneasiness, shakiness, and other comparable sensations in the majority of people, although even a modest dose may have comparable properties in caffeine-sensitive persons. Furthermore, when ingested in a single sitting, small amounts have been demonstrated to promote fast respiration and an elevation in anxiety levels.

Consuming unfiltered (simmered) coffee elevates blood cholesterol levels and other lipids, as well as homocysteine, all of which are associated with a higher risk of developing heart disease. Some study reveals a link involving myocardial infarction and coffee consumption.

Caffeine generally increases the length of time it takes to drift off to sleep, according to researchers. It may also reduce overall sleep patterns, particularly in the aged.

Minimal to medium doses of caffeine, on the other hand, do not appear to have much of an effect on sleep in persons who are deemed “excellent sleepers,” or even those who have self-reported insomnia. If you misjudge the quantity of caffeine you consume, you may not notice that it is impacting your slumber. Though coffee and tea have the highest concentrations of caffeine, they may also be found in soda, chocolate, sports drinks, and some medications.

According to a thorough examination, while coffee stimulates some neurochemicals in the same way that coke and methamphetamine do, it does not produce typical dependency in the same manner that these drugs do. Nevertheless, excessive doses may cause psychosomatic dependence.

In one research, 16 persons who generally drank heavy, average, or no caffeine participated in a vocabulary exam after being caffeine-free for the evening. Only caffeine addicts displayed a predilection for caffeine-related terms and intense caffeine urges. Furthermore, the regularity with which caffeine is used appears to have a role in reliance.

Caffeine is probably a part of your everyday regimen if you’re like most folks. In most cases, it will not be harmful to one’s health. However, be aware of the potential adverse effects of drinking and be prepared to reduce your intake if required.