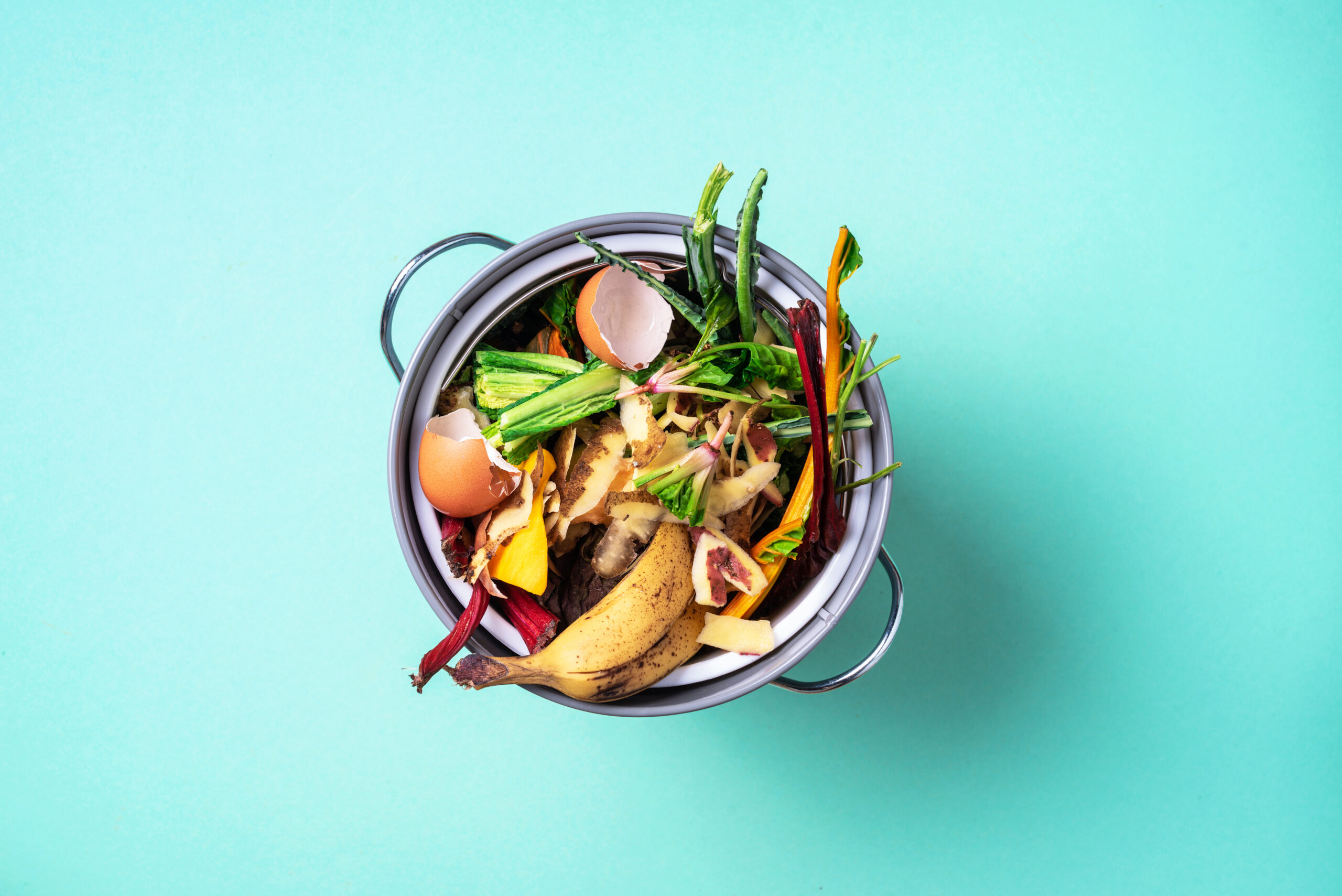 What springs to mind when you think about upcycled food? Remember that upcycled is not at all like recycled—this isn’t anything that has previously been devoured! Don’t fret if you have no idea—you’re not alone.

“Upcycled foods employ components that would not otherwise be consumed by humans, are sourced and manufactured through verified supply chains and have a beneficial influence on the environment.” This is a critical project since food loss and waste account for a startling 6% of all worldwide greenhouse gas emissions, the majority of which are caused by customers alone.

Rise Super Flour is manufactured from barley that has been fermented. As a result, the scent of the drink is retained by the flour. The barley is taken from incredible craft brewers; rather than being thrown, the entire nutritional potential of barley is retained in the repurposed food item. 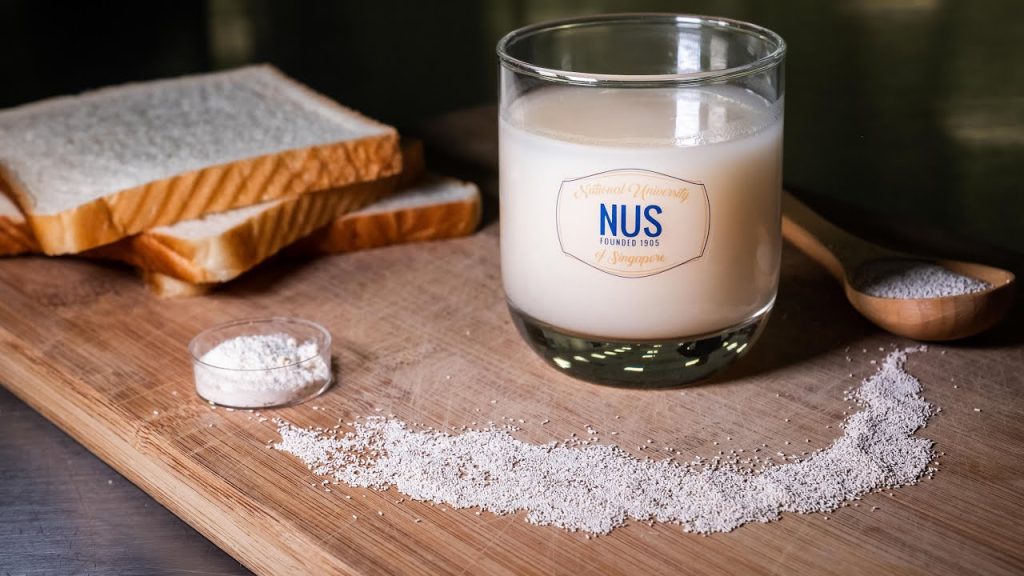 A team of food scientists from the National University of Singapore created a probiotics drink supplemented with stomach-friendly microbes by upcycling excess bread.

The new creamy drink is sweet and somewhat bubbly… and a product of upcycled food too! It may be kept at room temperature for up to six weeks and has several health advantages.

3. Coffee Cherry Has Been Converted Into Flour

The little fruits that contain coffee beans normally perish on coffee fields; nevertheless, coffee cherry debris may be transformed into flour. This ingredient can be used in beverages, baked goods, and other items. Billions of pounds of coffee cherries are consumed. 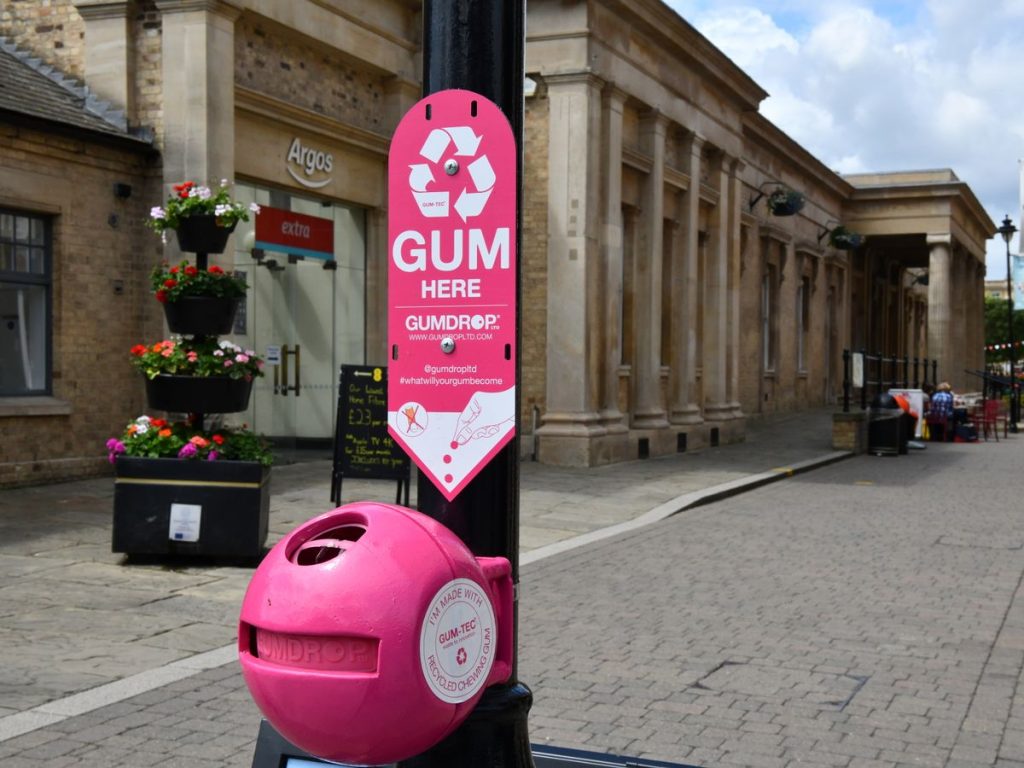 Gumdrop Limited, an English firm, addresses a more unusual element of food waste. Chewing gums are intended to be discarded once the flavour has faded. Many individuals, however, throw their gum on the street rather than carefully depositing it in a bin.

Gumdrop Limited produces chewing gum recycling containers to help reduce gum litter and collect gum. The trash is then converted into Gum-Tec, a sustainable compound for the rubber and plastic industries, and is used to make mugs, pencils, rulers, and even shoes.

They also collect gum waste from the chewing gum manufacturing process, which has the potential to be transformed into a variety of goods that are less reliant on virgin resources in their creation.

Become a part of this awareness

Consumer acceptability of any food product is heavily influenced by flavour, convenience, and price. To make economic sense, food processors will continue to require novel products generated from waste resources in the future. However, research has found that using the phrase ‘upcycled food’ on the label as a proxy for environmental sustainability connects with both millennials and baby boomers, making them more inclined to purchase these items. Foods branded “upcycled food” are now available for purchase.

Is Papaya For Everyone?

High-Protein Diet For A Healthy Lifestyle

Zac Or Cavill : Which Is Your Favorite Celebrity Workout Routine?

Why Does Deepika Padukone Love Working Out?

Are Winter Heart Attacks A Reality?

Can You Lose Weight While Sleeping?