Got popular with the MTV Splitsvilla Season 10, Divya Agarwal is now being seen on Big Boss OTT and has become one of the most famous contestants on this digital version of Big Boss. Divya Agarwal is lovingly called the queen of reality shows by her fans. She has participated in many reality shows in the past. She first participated in the show Splitsvilla 10 in the year 2017 where she ended up being the runner-up.

Fitness India Show decided to look up into Divya’s Fitness Regime and here’s what we got.
Her career started with walking the ramps and keeping up with Sushmita Sen, Deepika Padukone, Aishwarya Rai & many inspirational icons she had in mind in terms of acting.

Eating Habits:
Being a Punjabi, being a foodie runs in her veins, but her profession calls for maintaining the diet and she follows that as long as the project demands, otherwise “Ghar Ka Khaana” comes in handy.

Like no one should, Divya Agarwal does not believe in skipping her meals. Be it Chole Bhature or Salads, she balances her meals to maintain that figure. 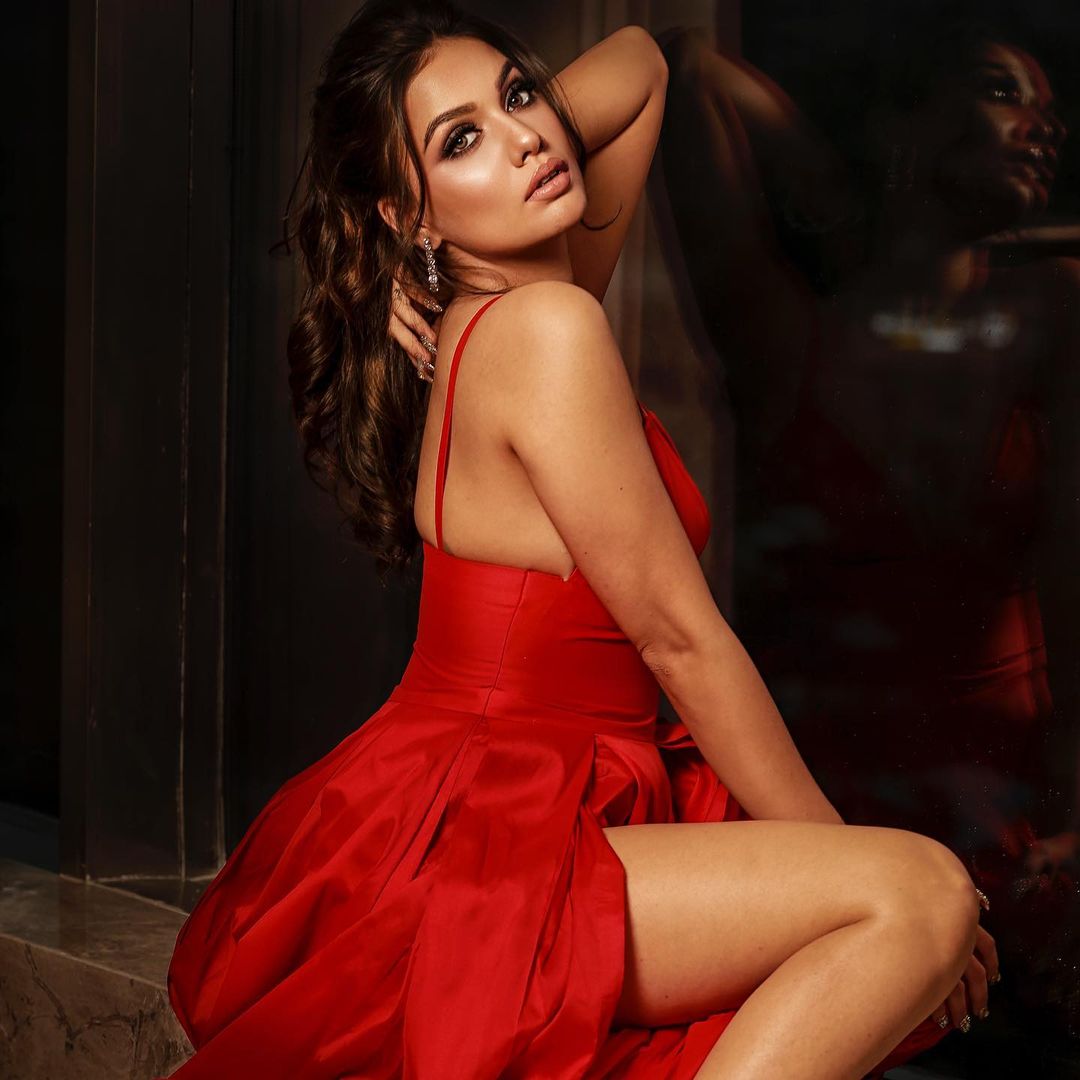 Workouts:
As for her workout, Divya Agarwal prefers home workout, gym, zumba, yoga or dancing. For her fitness matters and she believes in eating everything & burning it out.

Kickboxing is a part of her new fitness regime and she thoroughly enjoys it!

What she followed during Ragini MMS:
Divya Agarwal had to go through an intense schedule during her big break of Ragini MMS. All she ate was fruits and vegetables and had to cut down on all sweet cravings. Carbs were completely out of her plate, and for her chai, she used stevia instead of sugar. (Harsh, no? Oh, the things you do for your career.)

Dancing is the best cardio one can have and that’s what her first love is. She doesn’t like keeping the same routine in her workout and hence it is a mix of everything as mentioned above. From walks to Yoga, for her, it is refreshing to workout. 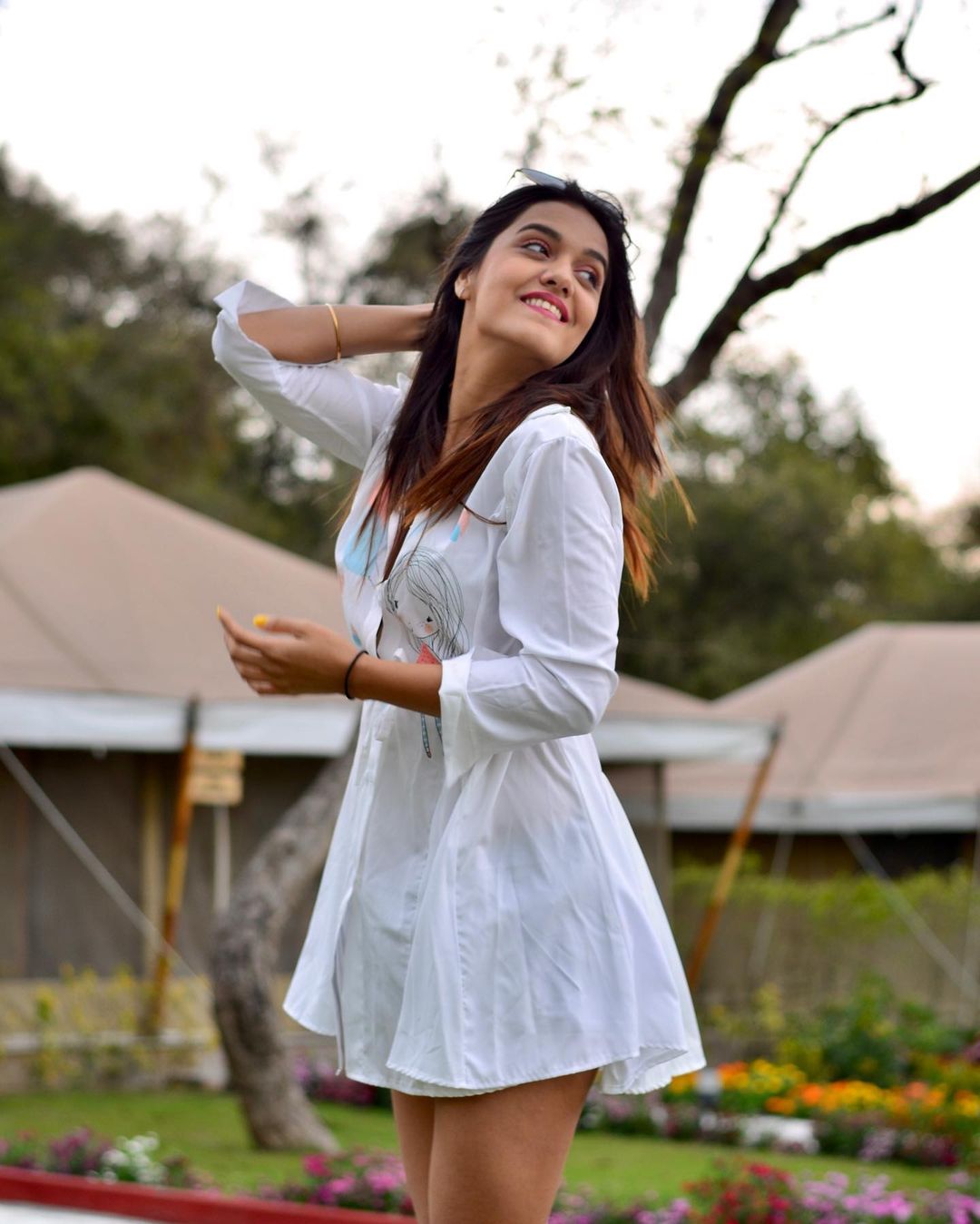 Social Media and Being Mentally Fit:
One can never really get over Social Media, can they? Moreover, the affect of social media during the pandemic has been massive. Be it in a positive or a negative way. When it comes to Divya Agarwal, she suggests that one controls their screen time.

She said and we quote,”Watch good and positive content, and don’t be a keypad warrior (a troll). Yes, there will be days when you are low but distract yourself with activities you enjoy.”

She also suggests keeping busy with activities you enjoy, and whatever you do will make you happy eventually. 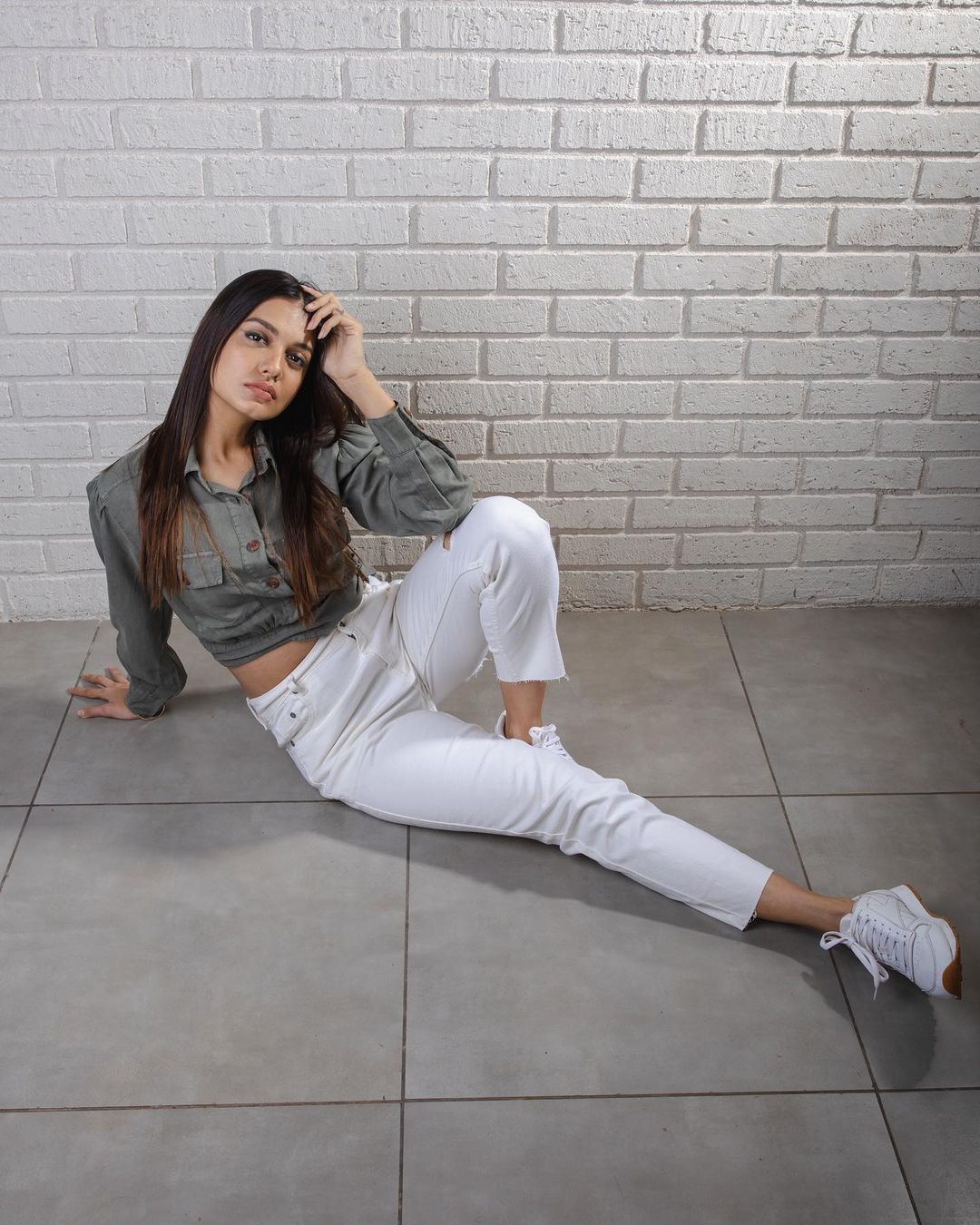 She believes in controlling her portion and eating whatever she wants, but..equally working out too.

On a side note, here’s some about Malaika Arora’s secret to being a Fit Mommy!

Things to Do Before Working Out to Accelerate Weight Loss

Things to Do Before a Workout to Accelerate Weight Loss

9 Eye Practices You Should Do On A Daily Basis

Yoga Keeps You From Thyroid Diseases- Let Us See How!

‘Killing It With The Side Plank-Tree Pose Variation,’ Says Kareena Kapoor Khan, When It Comes To Wellness