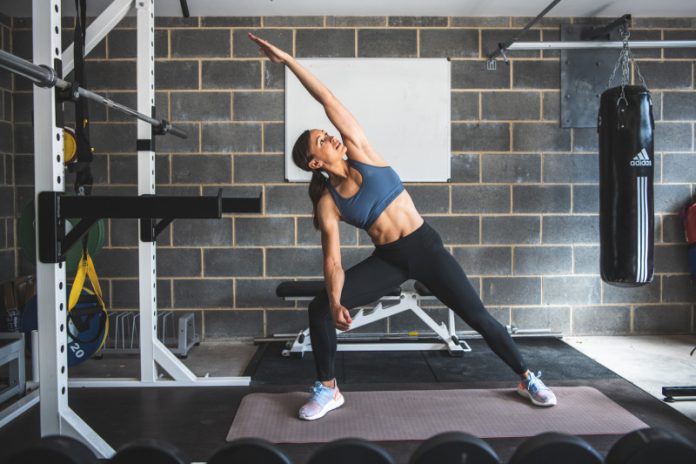 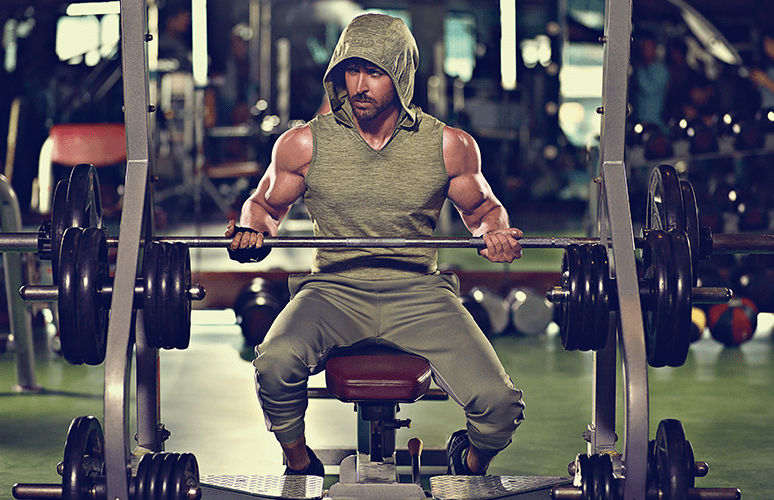 He is, without a doubt, a Greek God! You absolutely melt when you look at his figure. His god-like body is the product of his complete adherence to his workout programme. However, there is nothing extraordinary about this scene, nor is the 46-year-old consuming any magical potion to cure the effects of ageing. Hrithik adheres to a tight fitness regimen that involves both aerobic and weight training. To keep hunger at bay, his diet motto is to consume small meals at frequent intervals.

The Raazi actress posted a photograph with the message ‘Try till you fly,’ and it’s evident that she does aerial yoga on a daily basis to be able to achieve such a gravity-defying stance effortlessly! The beautiful position definitely gives the impression that she is ready to soar. 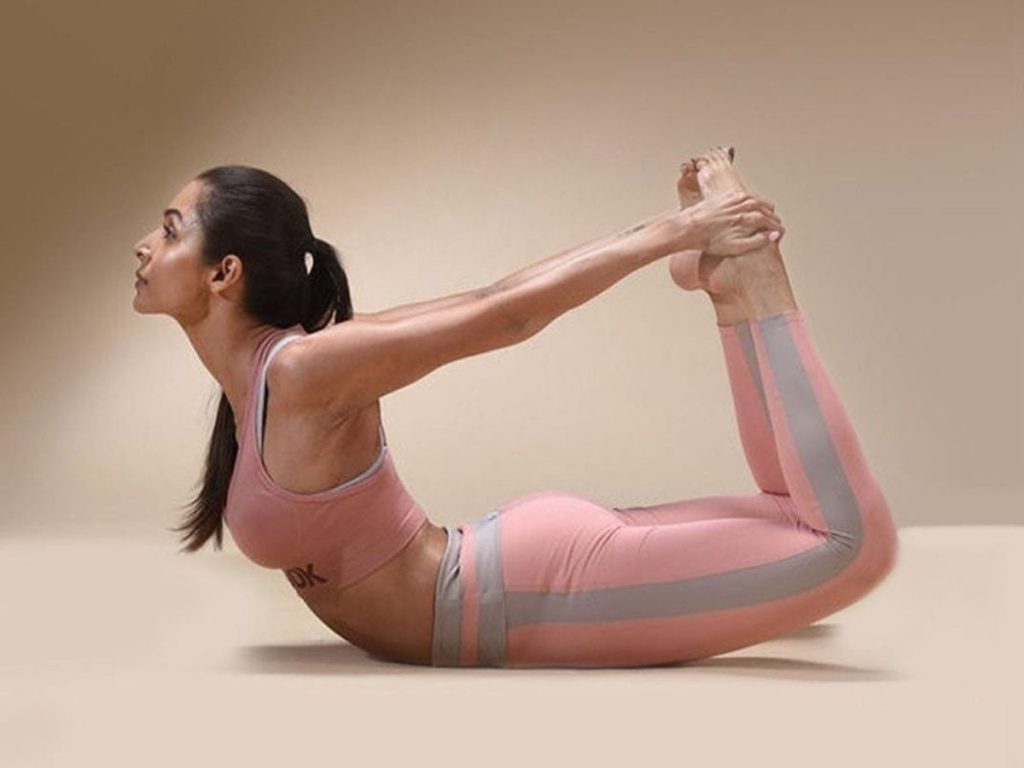 We’ve always marvelled at how she stays so fit, and due to her social media, we’ve found it’s all because of yoga. Malaika continues to explore yoga, and it’s no surprise that she not only tried but also conquered aerial yoga! 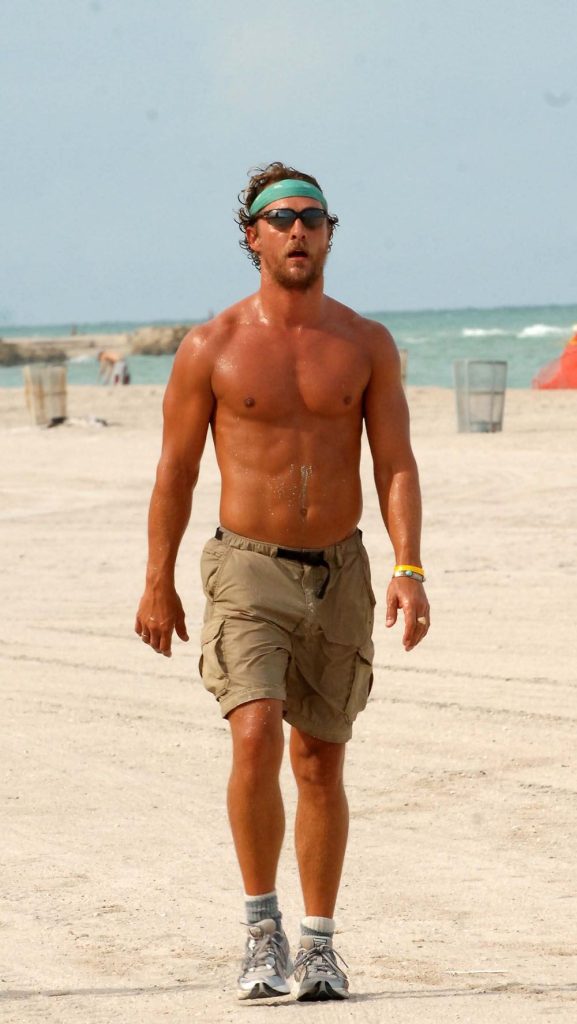 McConaughey attributes his athletic fixation to a desire to be active rather than sit all the time. Matthew also enjoys the sensation that follows an exercise, and he feeds on it. In conjunction with his athletic lifestyle, McConaughey follows a strict diet on a daily basis; you can’t have one without the other. His diet is high in veggies, which he eats with every meal. “Just keep livin,” he adds, as his inspiration for remaining healthy. 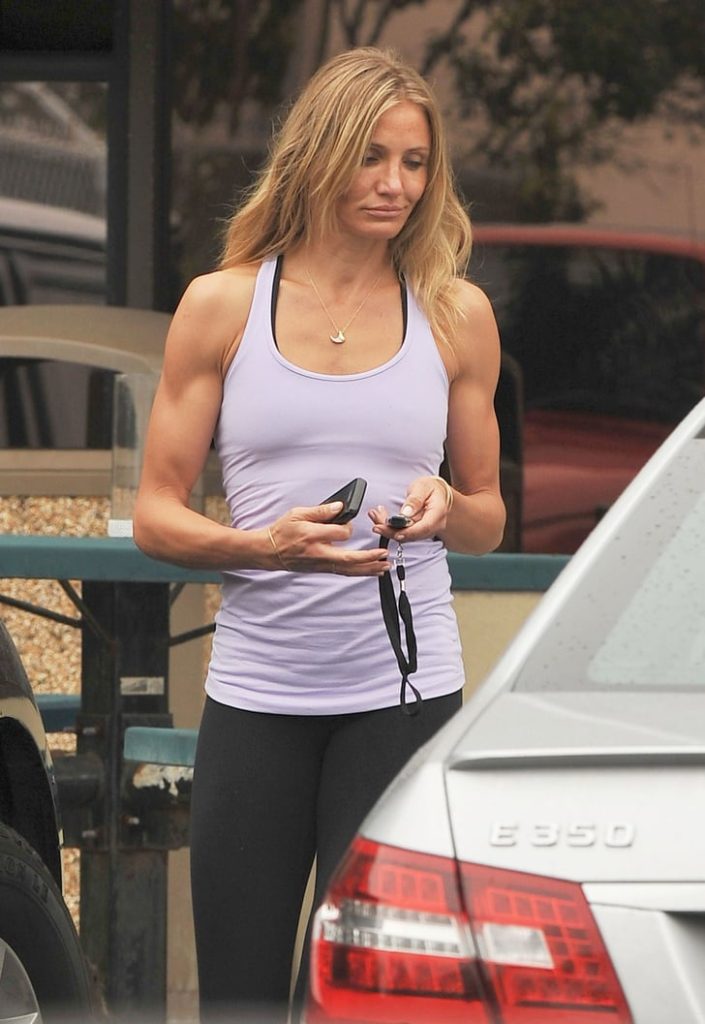 It’s difficult to imagine Diaz is in her forties; her dedication to fitness has made her appear to never age. Cameron was one of the first celebrities to go public with her fitness addiction. Diaz’s workout regimen consists of a balanced combination of strength training and frequent weight lifting. She also works out hard during her cardio sessions after a workout. It’s easier said than done, especially for a celebrity, but this is the mindset she has. 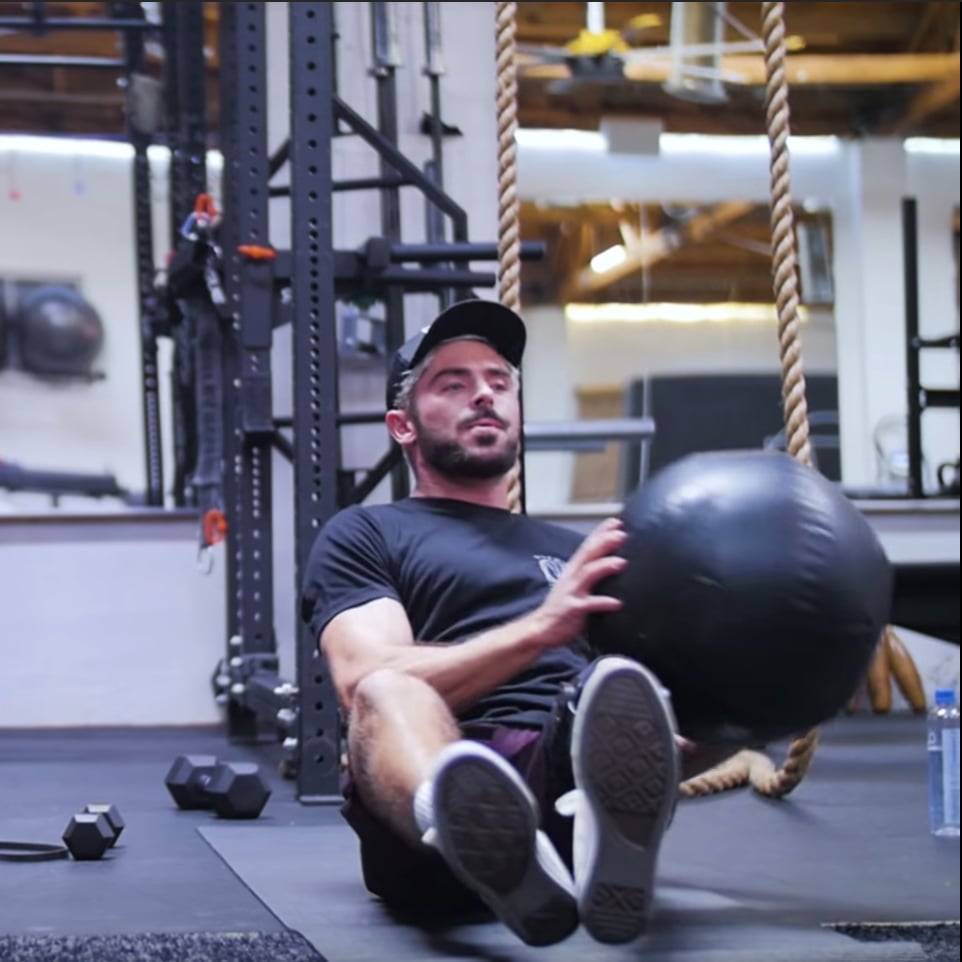 In preparation for the film, Efron took his physique to the next level, not just adding rips but also gaining some substantial muscle. This is due to Efron’s commitment to a healthy lifestyle both in and out of the gym. His routines were strenuous, involving weighted and body weighted exercises as well as some significant aerobic periods.

Workout and bloating (may) come together. Shocking, right? Here’s how to prevent this-

Everything you need to know about Fitness Factory gym

The Best Fitness Gifts to Give, and Get this year!

According to a new report, the #1 Worst Eating Practice for...

The Best Fitness Gifts to Give, and Get this year!

Everything you need to know about Fitness Factory gym