Yoga helps you to be aware of your body, your surroundings, and yourself. But can it help you achieve psychic powers? The secrets of the intellect are well beyond any person’s comprehension. The brain’s potential is so rich and broad that logic has never been able to comprehend them! Greater than the deepest ocean, taller than the tallest mountain, powerful than the fiercest tempest, and more exquisite than the aroma of rose, such is the human psyche that most people across the world have yet to experience.

Few people understand the fundamental functioning of the collective unconscious and what it conceals. An amazing ability exists in the deepest areas of the consciousness, which is sometimes alluded to as extrasensory perception or ‘occult powers.’

The Universal self is the substance of everything, and everyone has a connection to it through the depths of his intellect. There is nothing that the spirit cannot gain or taste through acclimating the individual mind to the Cosmic Mind. This soul in a human being has the ability to recognize its kinship with the Supreme Self. What could be a better accomplishment than this? The Yogis assert unequivocally that all psychic potential insights are eventually aimed at revealing the highest secret of existence- the intrinsic identity of the individual with Brahman or the Absolute.

If Yoga genuinely represents the unification of body, mind, and spirit, it must inspire us to delve into our thought patterns and build a link to a holistic viewpoint. We know it improves our intuition and provides us tranquilly, but can it help us become psychic? Does it provide us with psychic abilities? The solution, as per Patanjali’s Yoga Sutras, is yes, but the gift accompanies with a caveat. Extraordinary talents, called “siddhis” in Sanskrit, emerge from a union with the holy and should not be pursued as a goal in and of themselves. Patanjali warns that they should never be utilized for dominance or glory, nor should they become an obsession. 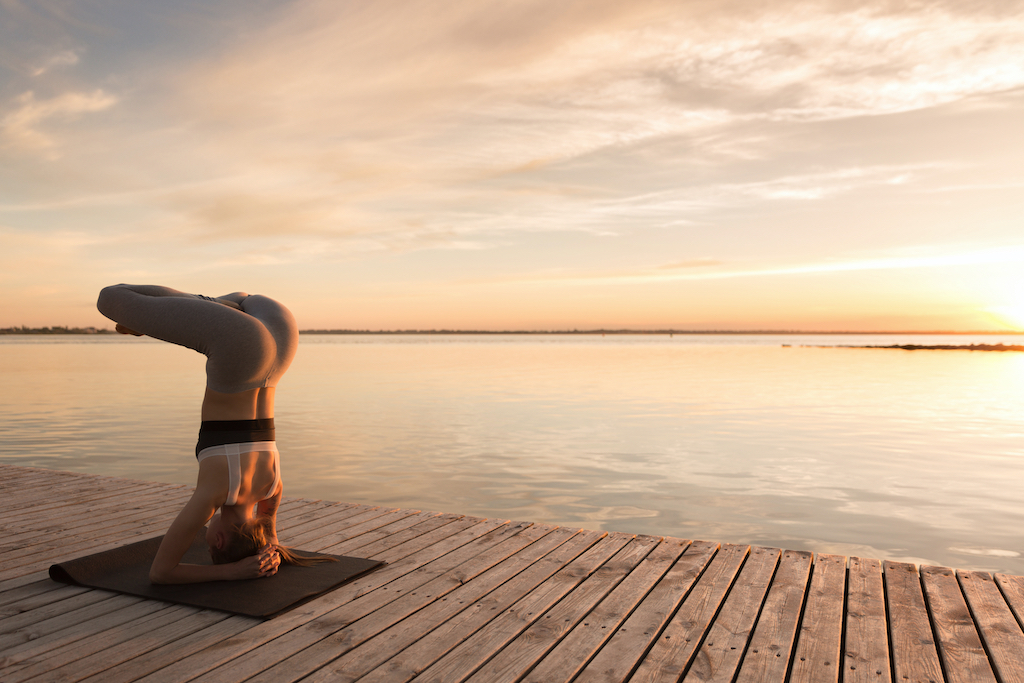 As all profound truths stay the same in all parts of the world, the following are five streams of Yoga that take diverse ways to the same place:

Whatever route you choose, there are two key things to understand regarding Yoga’s psychic abilities. Mystical abilities are blessings from the cosmos and never “belong” to anybody, irrespective of the achievements they do. These abilities should only be utilised to aid others or to encourage healthy growth. Yogis are only conduits for these magical occurrences.

Have A Pear-Shaped Body? Here Are 4 Exercises For You

Shoulder Exercises For Everyone

Here’s What Can Happen If You Do Not Exercise