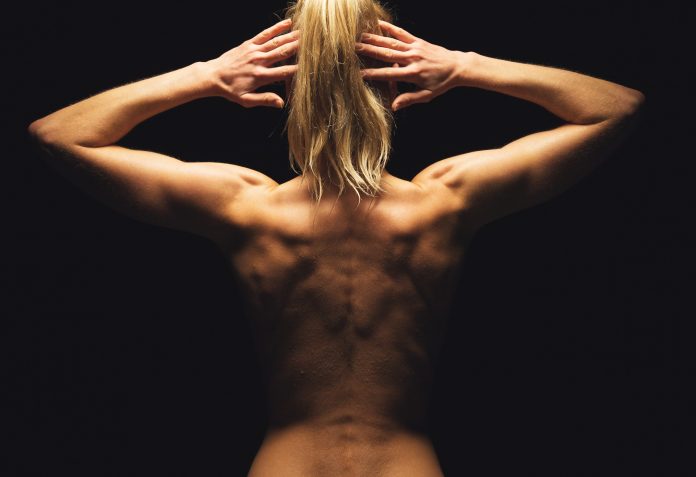 No matter how much you may look like the most powerful one ever sees, appearances can be deceiving. What exactly is it in steroids that make you question them, and in numerous cases, be the cause of death? While companies may not mention their long term side effects, in your heart of hearts, you know steroid abuse can’t be good. Trust us, your heart is going in the right direction.

It’s hard to imagine a more natural marriage than sports and steroids. For some, just being good isn’t enough and there’s always a want for more. Steroids, sometimes referred to as roids, juice, hype, gym candy, arnolds, stackers, or pumpers, are the same as, or similar to, certain hormones in the body. The body produces steroids naturally to support such functions as fighting stress and promoting growth and development. But some people use steroid pills, gels, creams, or injections because they think it can improve their sports performance or the way they look.

Recently, a famous Indian bodybuilder, post an attempt to suicide, was allegedly accused of selling fake steroids. Steroids may not be the sole cause here, however, the consumer of these fake steroids did risk his life. But was it worth it? 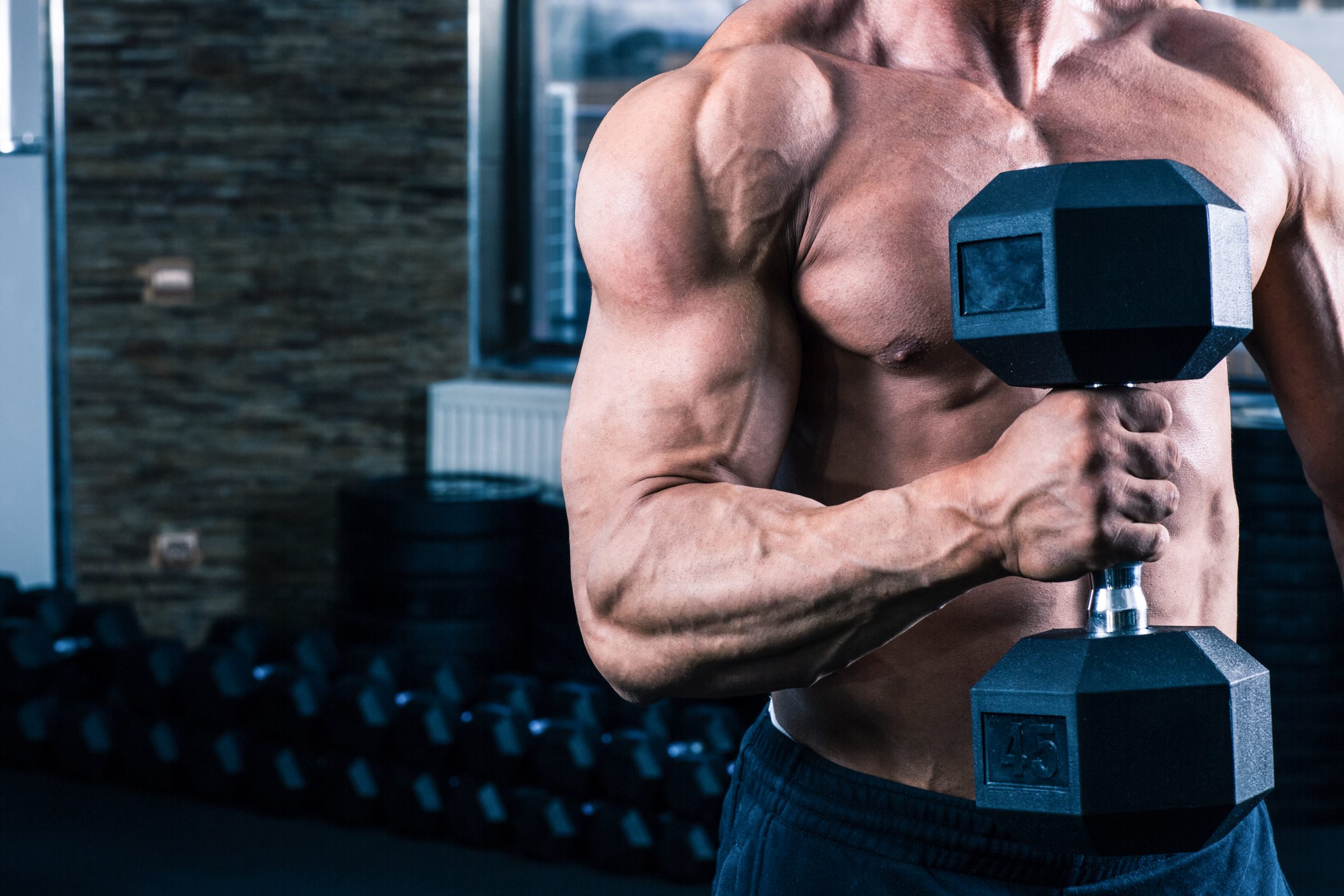 The human body can accomplish some phenomenal results naturally, particularly in one’s 20s, when natural testosterone production peaks. But scoring steroids comes in so handy that any local gym could just hook you up. There is increasing concern regarding possible serious health problems that are associated with the abuse of steroids, including both short-term and long-term side effects. The short-term adverse physical effects of anabolic steroid abuse are fairly well known. Short-term side effects may include sexual and reproductive disorders, fluid retention, and severe acne. Around the world, doctors and trainers have been under scanner after deaths of the famous.

The short-term side effects are reversible with discontinuation of steroid use. Steroid abuse is associated with increased risk of heart disease and stroke. If not one, but thousands who take supplements hoping for health benefits that range from weight loss to muscle building, without understanding the side-effects. The use of steroids could lead to prominent breasts, shrunken testicles, infertility and prostate gland enlargement in men. In women, it could lead to development of features like a deeper voice, increased body hair, infrequent or absent periods. Steroid abuse can also cause serious psychological side effects. Some users become aggressive or combative, developing “roid rage” — extreme, uncontrolled bouts of anger caused by long-term steroid use. 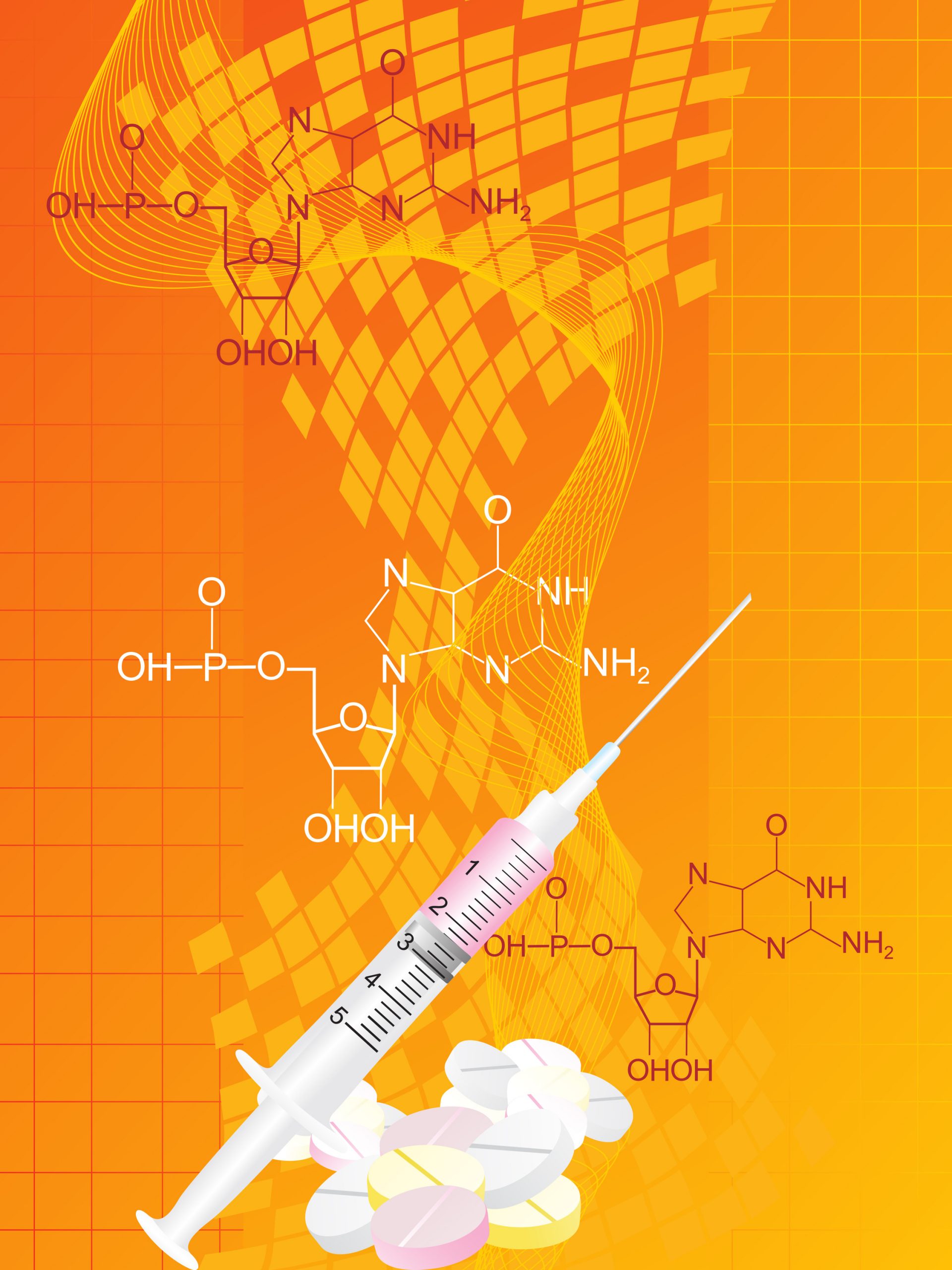 Yes, steroids are illegal, but getting them is not really difficult anymore which has increased the death rate due to them. Without a doctor’s prescription for a medical condition, it’s against the law to possess, sell, or distribute anabolic steroids. Users can spend abundance of their time and money trying to get the drugs. And once they stop taking them, they’re at risk of developing irritability, paranoia, and severe depression, which may lead to suicidal thoughts or attempted suicide.

Harming your body is just not a smart way to try to improve your performance/build your body. Being a star means training the healthy way: eating the right foods, practicing, and strength training without the use of drugs.

What Nutrients Are Important For Improving Thyroid Function?

5 Health and Wellness Apps You Need In Your Life

Foods Rich In Antioxidants You Should Know About