5 Things to Consider Before Attending Your First Vinyasa Yoga Class

Registering for your first vinyasa yoga class can be both thrilling and daunting. Vinyasa yoga is customarily faster-paced than other types of yoga. If you’ve never done it before, you may have doubts about appropriate clothing, class types, reconfiguration selections, and more. That’s where we come in. 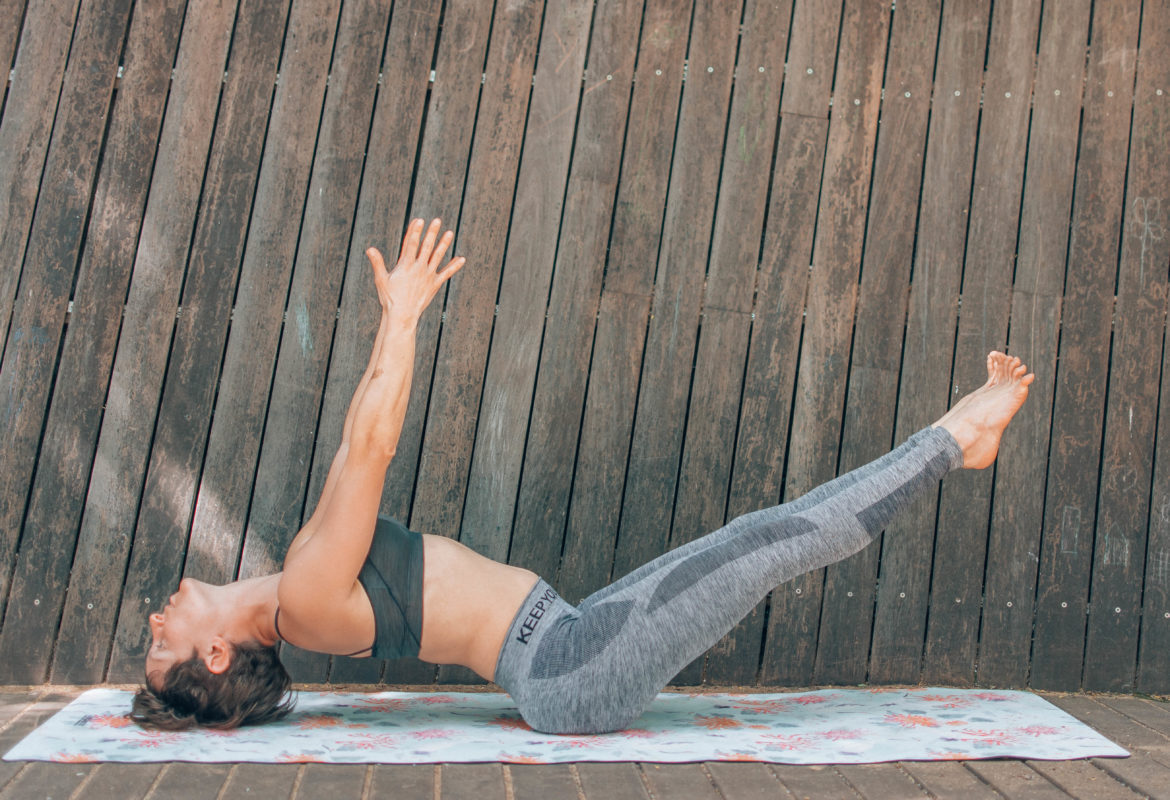 Raja yoga, or classical yoga, has eight limbs, or types of practice. Yoga, which means union in Sanskrit, comprises all eight practises. In general, the Western practice of yoga focuses primarily on one of the eight interconnected limbs—asana, or the physical limb. The other seven limbs, on the other hand, are crucially significant in yoga.

So, as you unfold your mat in vinyasa, remember that “there’s a lot more [to yoga] than just moving your body in poses.”

Not all vinyasa classes are suitable for beginners

There are many various kinds of vinyasa classes, some of which are ideally equipped for novices and others for highly developed professionals. Look for the words “slow flow” to find a class in the former category. Slow flow classes are ideal for beginners because they are taught at a slower pace, allowing you to develop body awareness and truly learn poses before adding speed. Some studios have a rating system, such as five stars for the most challenging class and one star for the easiest, which can help you find newbie courses.

Finding a good fit with your instructor can improve your experience

When looking for a good teacher, look for certain qualifications. Ask the studio if their teachers have taken extra hours (and if so, how many) of anatomy, kinesiology, or movement science classes. Someone with 200 or 300 hours of training in those areas will most likely be better at teaching beginners than someone who does not have that training. Yoga therapy practitioners may also be suitable for beginners. 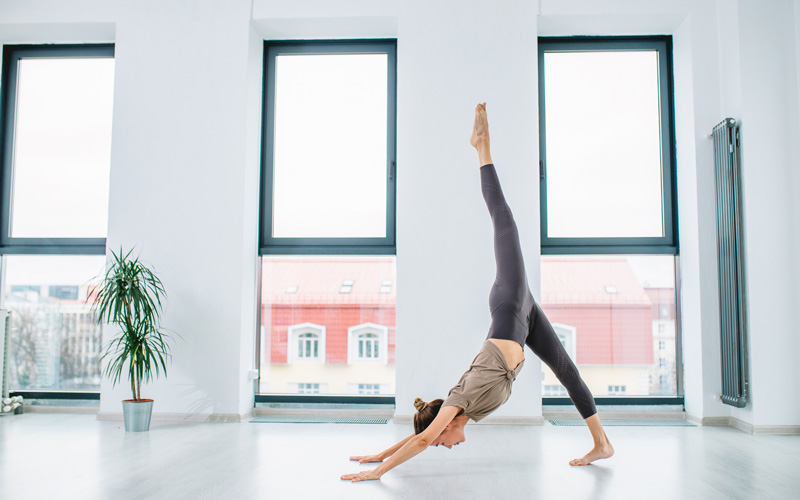 There is no set time for a vinyasa class. However, most classes last about an hour. However, some classes may be longer (up to 90 minutes) than others (say, 30 minutes). When you sign up, the length of the class is usually obvious; if it isn’t, call the studio and ask.

You’ll move through a diverse array of poses, some of which will be unfamiliar to you

As previously stated, there is no standard format for a vinyasa class. However, you can probably expect some common poses, such as downward-facing dog, upward facing dog, plank, and lunge variations. Balance-focused poses such as tree pose and warrior three, as well as squats and twists, may also be encountered. Most classes will conclude with a resting pose such as savasana (corpse pose).

Yoga Asanas To Metabolise Your Liver At Home: A Professional’s Advice