5 Signs You Are Running Low On Calcium

Calcium is a mineral that the body needs to produce healthy bones and teeth. It is also necessary for the correct rhythm of the heart and other bodily muscles. Calcium deficiency increases your chances of developing osteoporosis, osteopenia, and hypocalcemia.

Individuals who do not acquire sufficient calcium as children do not reach their maximum adult height. Calcium can be received via food, pills, and vitamins in the necessary daily quantity.

Low calcium quantities can produce significant exhaustion, which includes symptoms such as fatigue and a general sense of lethargy. It can also cause sleeplessness. Fatigue caused by a calcium deficit can also cause lightheadedness, dizziness, and brain fog, which is characterized by a loss of attention, amnesia, and disorientation. 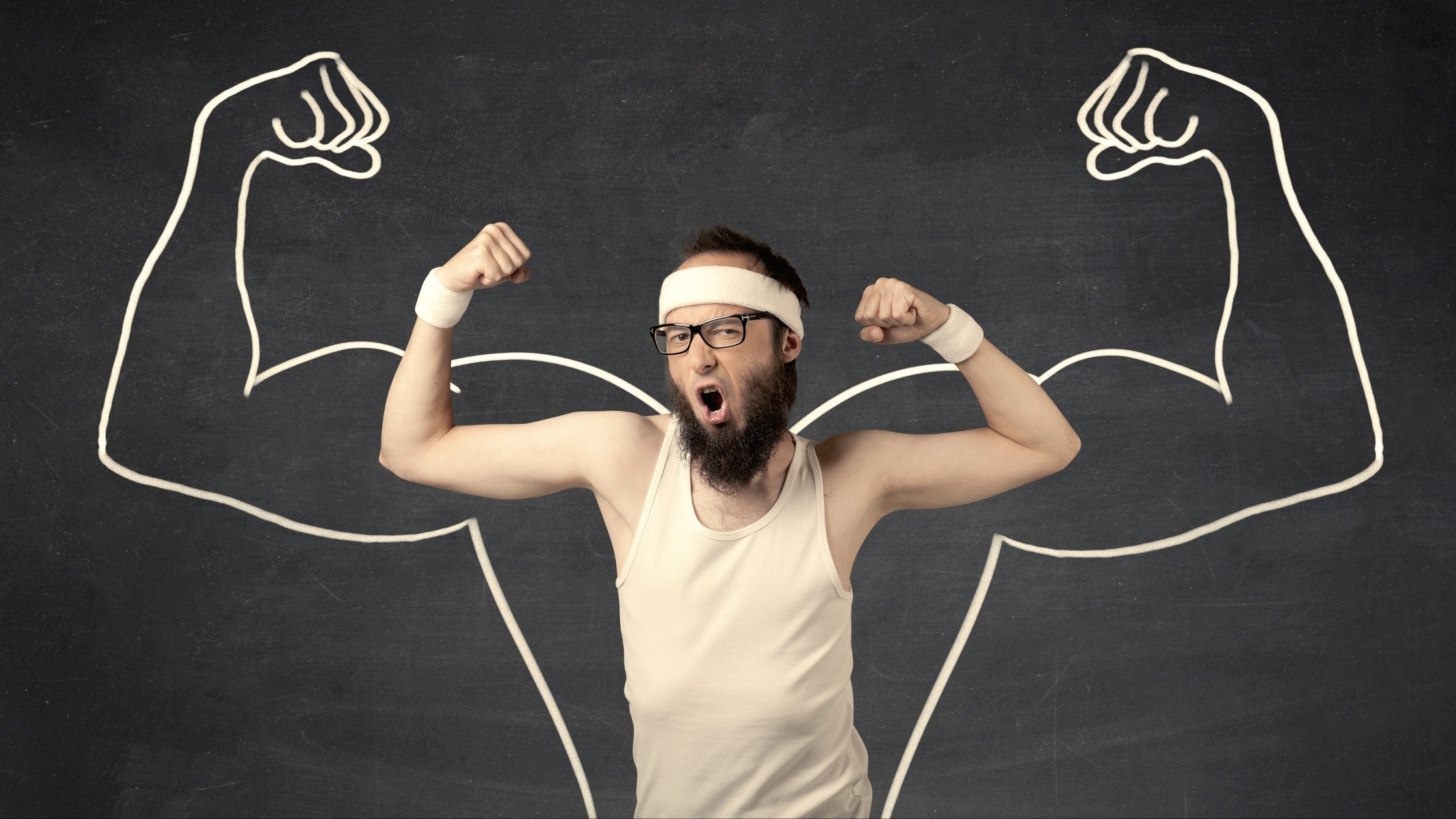 Muscle pains, stiffness, and spasms are common symptoms of calcium deficiency. These individuals may also have discomfort in their thighs and arms while strolling or moving. It is also possible to have numbness and tingling in the hands, arms, feet, legs, and around the lips. These sensations do not go away with exercise. Intense symptoms may suggest a more significant deficit, which can result in conclusions, arrhythmias, and death. 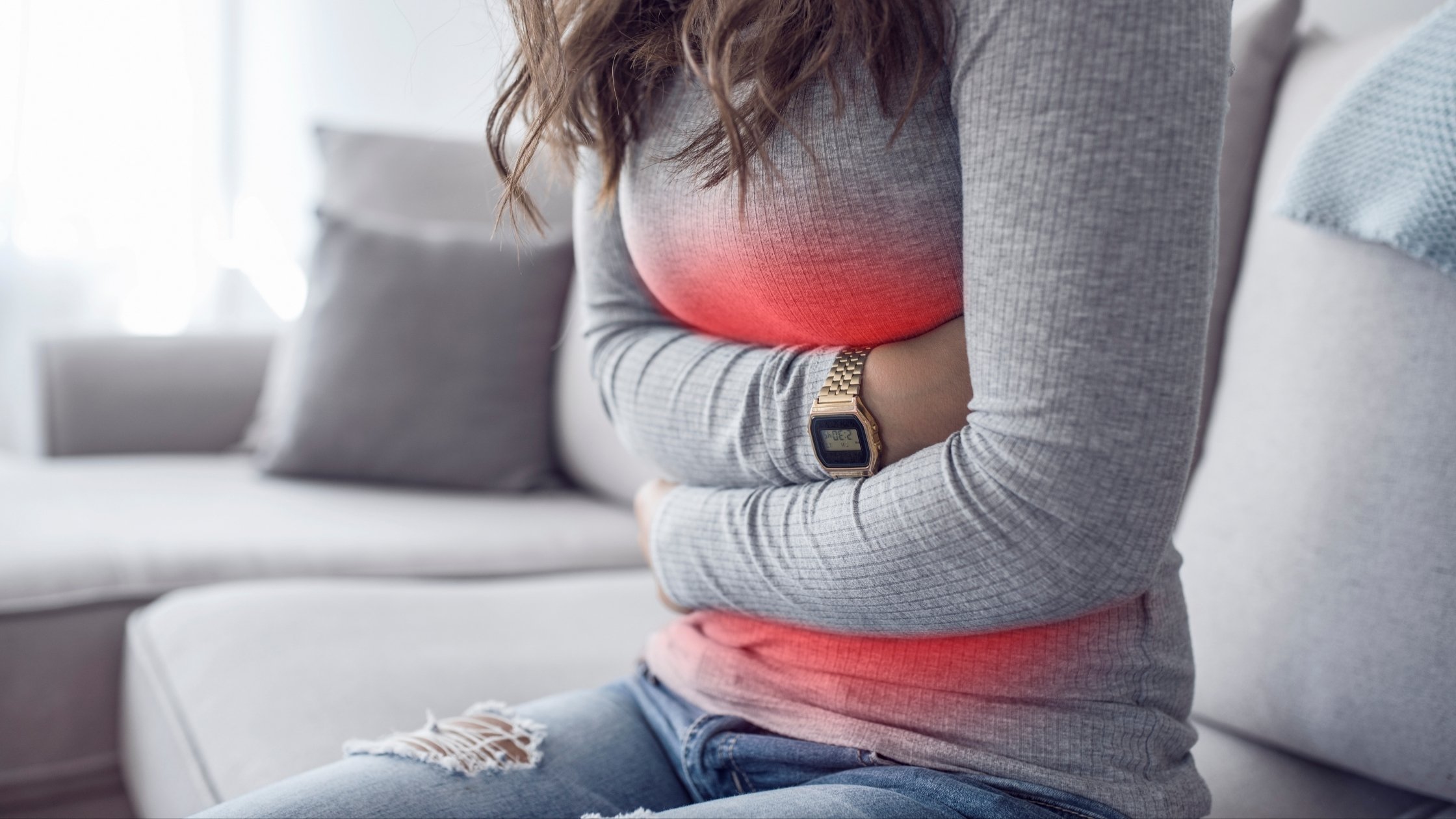 A study discovered in 2019 that deficiency of vitamin D and calcium during the second part of the menses may contribute to PMS symptoms. The researchers indicated that taking vitamins might help alleviate the symptoms.

Bones retain calcium effectively and need a lot of it to stay strong. When the body’s total calcium stores are depleted, the body might drain calcium from bones, leaving them fragile and subject to damage.

Calcium deficiency can cause osteopenia, a decrease in bone mass in the bones, which can progress to osteoporosis, causing the bones to thin and become prone to fractures.

There is some indication, calcium deficiency may be connected to mood disorders such as depression, however further study is needed to establish this. Anyone who feels that a calcium deficit is connected to depressive symptoms should see a doctor. Following a calcium level check, the doctor may offer a calcium supplement. 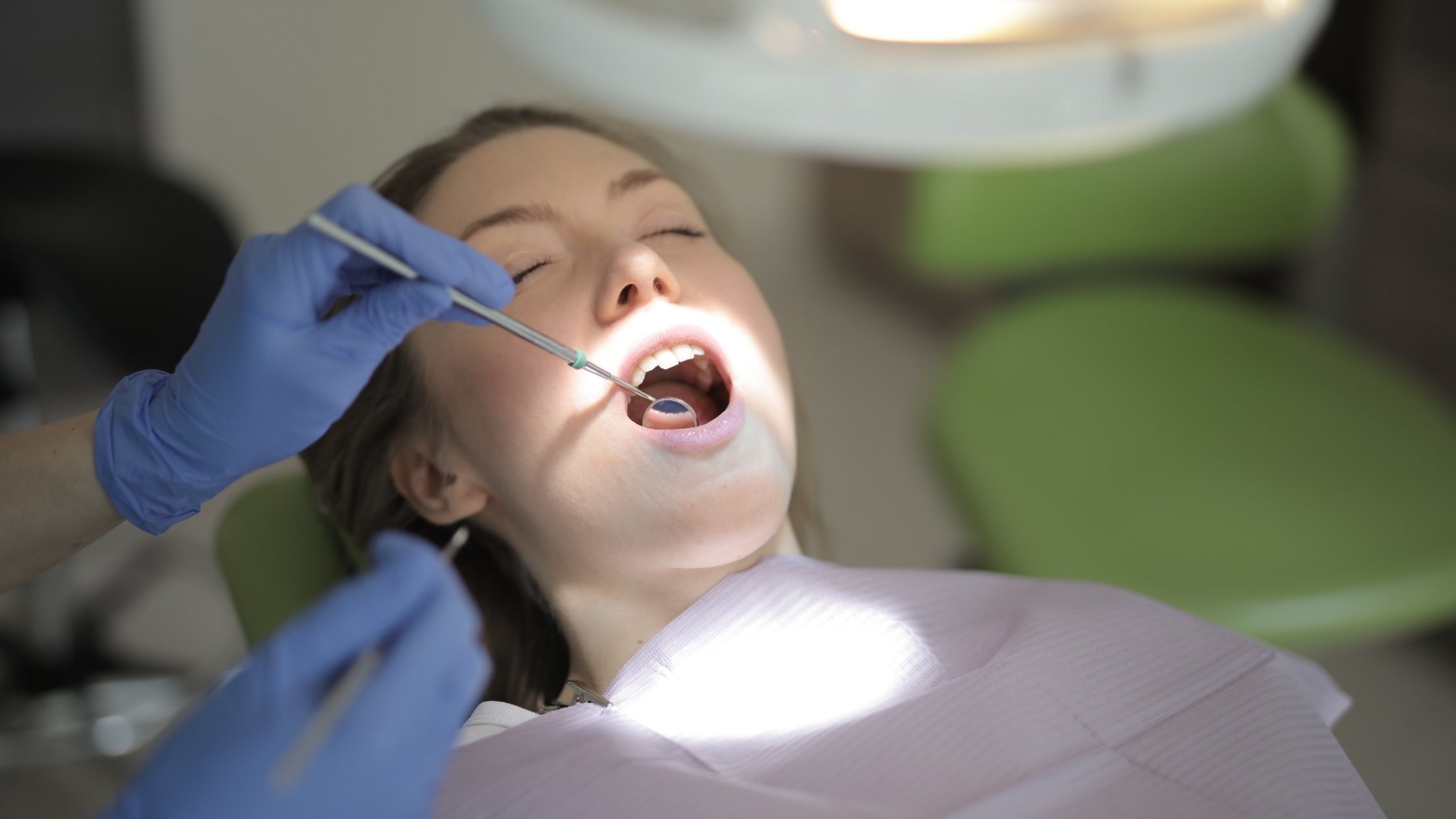 When the body’s calcium levels are low, it draws calcium from the teeth. This can result in dental issues such as dental caries, brittle dentition, inflamed gums, and weakening tooth roots.

Calcium supplements taken orally are frequently all that is required to cure hypocalcemia. If a reason is found, addressing the illness that is causing hypocalcemia or altering medications may help to restore calcium levels.

When symptoms arise, calcium is generally injected into the bloodstream. Taking vitamin D supplementation aids in calcium absorption from the digestive tract. People with hypoparathyroidism are sometimes provided with a recombinant type of parathyroid hormone.

@fitnessindiashow
Follow
Previous articleDon’t Be ‘Bala’, Follow These Tips To Prevent Hair Loss
Next articleDiwali Is Over, It’s Time To Save Your Lungs!