There are several economical, healthy, and flavorful rice replacements that are simple to construct at home, whether someone is intolerant, wants to consume fewer carbohydrates or reduce their calorie consumption. If you wish to consume white rice, be sure to include lots of vegetables and herbs to boost the nutritional content of your meal.

Barley is a versatile crop that comes in whole grain, pearled, flakes, and flour varieties. This grain offers several health advantages and is an excellent choice for people wishing to improve their dietary fibre intake. Lignans, which are antioxidants found in barley, effectively safeguard cells from harm. It may also aid in the reduction of cholesterol and the regulation of glycemia. 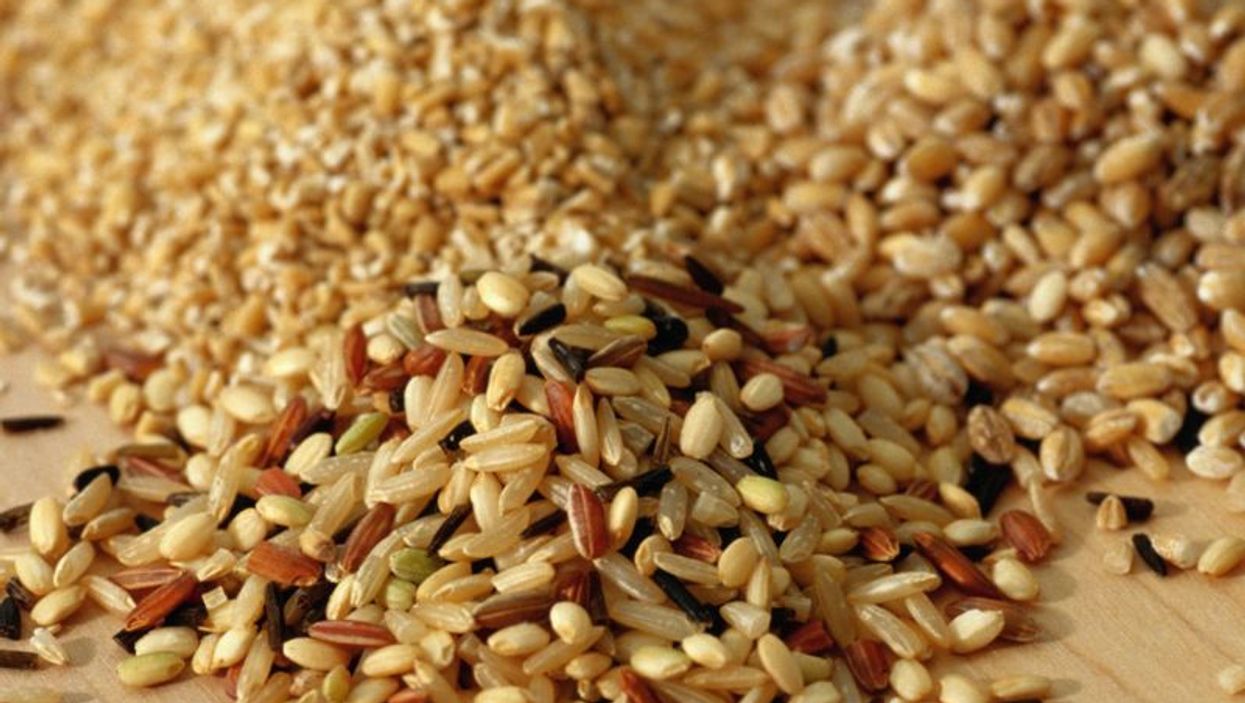 Foxtail millet is the world’s second most frequently cultivated grain. They have an increased iron content and are pest-free. They help to manage glucose levels and harmful lipid profiles while also increasing HDL (good) cholesterol. Nutrients, proteins, and fibre abound in foxtail millet. It aids in blood sugar regulation.

Black rice, also known as forbidden rice in Chinese, is a scarce and ancient kind that has been grown in India for generations. It is mostly produced in India’s north-eastern area (known as Chak Hao) and southern regions (known as Kavuni in Tamil). Black rice has a lot of antioxidants and fibre. It is anti-inflammatory and functions as an organic detoxifier. 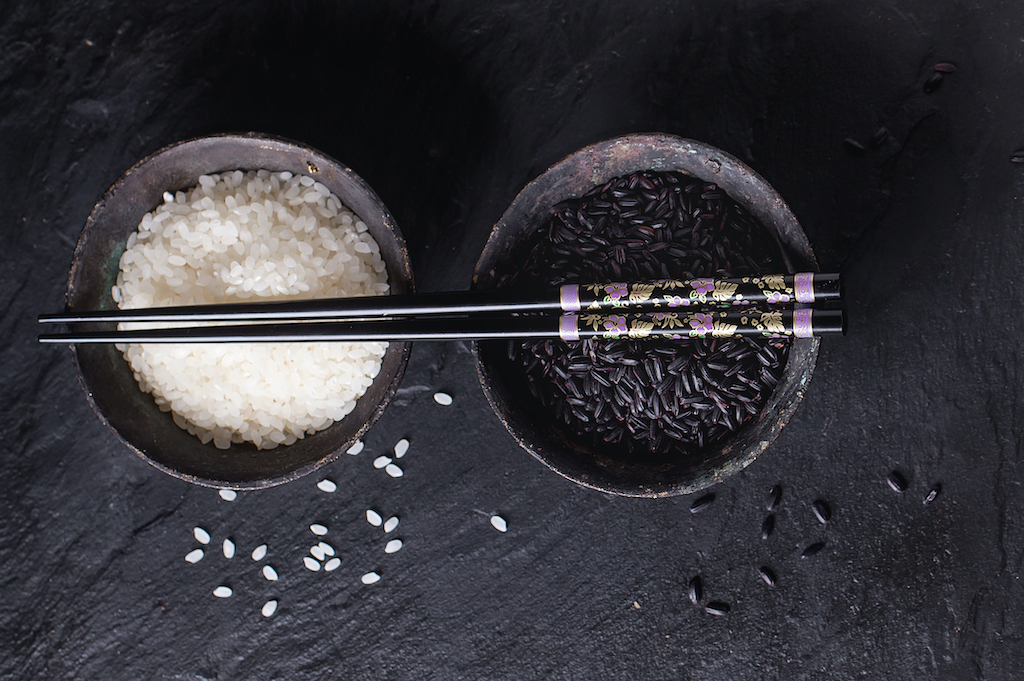 Quinoa is a cereal that is made from a palatable seed. For thousands of years, it has been a dietary staple in South America, where inhabitants have reaped the benefits. Quinoa is frequently used as a rice alternative since it includes all nine necessary amino acids, making this the perfect protein source. Quinoa also promotes cardiovascular health and contains hypoglycemic properties, which aid in blood sugar control.

This is the grain generated by a blossoming bamboo towards the conclusion of its life cycle. It is not widely accessible since the blooming behavior of bamboo plants is very variable, with flowering times ranging from a few years to up to 100 years. Bamboo rice is well-known for its fertility-boosting abilities. It is high in Vitamin B6 and protein. It is often used to treat joint pain, back discomfort, and rheumatoid arthritis. 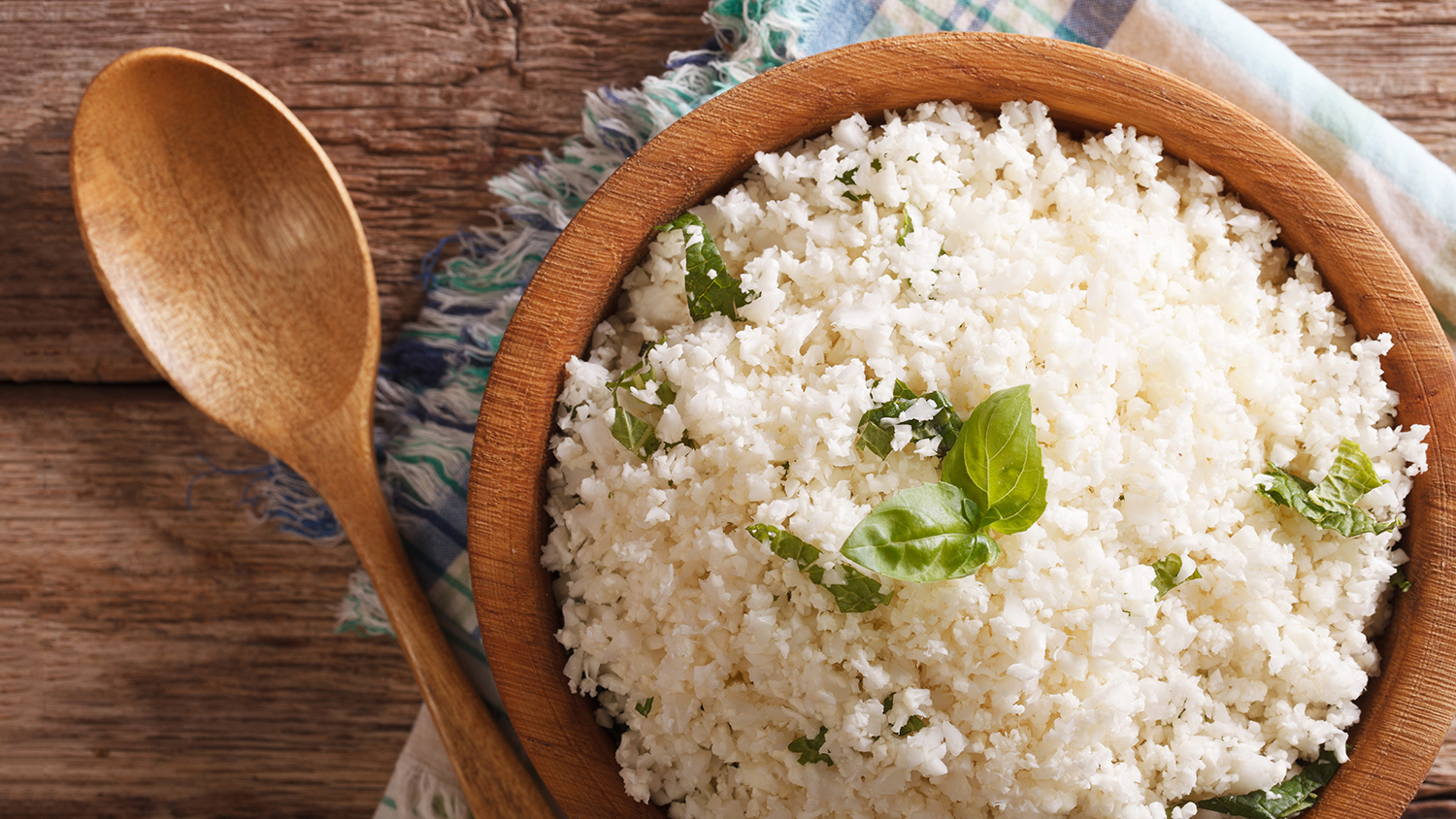 Cauliflower is a member of the cruciferous plant family, along with broccoli, cabbage, Brussels sprouts, and kale. Riced cauliflower may be made by slicing fresh cauliflower manually or in a hand blender until the appearance resembles rice. They can then utilize the riced cauliflower as uncooked or slightly prepared variants. This low carb and low-calorie substitute does not have a distinct flavor and hence works just as well in many settings. It is also acceptable for individuals on the keto diet or who are gluten intolerant.

The Do’s And Don’ts Of Makeup Removal

What is the best time to eat?