Have you ever seen an older person who is so full of life and youthful energy that you wonder, “What’s their secret?” That was the exact question researchers asked themselves when they decided to study the world’s oldest people in order to learn more about the lifestyle choices that enabled them to live record-breaking long lives.

Jeanne Louise Calment, the oldest person on this list and in recorded history, lived to be 122 years old and is the only person to have lived past 120. But what were her longevity secrets? It included three different foods. 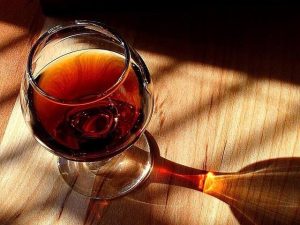 Jeanne Louise Calment was a mystery when she was alive, and she has remained so even after her death. She died in 1997 at the age of 122, and when asked what her secrets to longevity were, she said chocolate, port wine, and olive oil.

This isn’t surprising, given that many centenarians in the world’s Blue Zones (regions with the highest concentrations of people over 100 years old) consume red wine and olive oil on a regular basis. Indeed, extra virgin olive oil has been shown to aid in weight management, lower blood pressure, reduce inflammation, and lower the risk of cardiovascular disease.

Red wine and dark chocolate have also been found to contain powerful antioxidants that, when consumed in moderation, can contribute to better overall health.

Low-stress levels were also most likely a factor. Calment had the luxury of living a wealthy, low-stress lifestyle for her entire 122 years. She never worked a full-time job, so her stress levels were probably much lower than the average person’s. She could enjoy active hobbies like tennis, swimming, playing the piano, and biking on a regular basis because she didn’t have to work much. 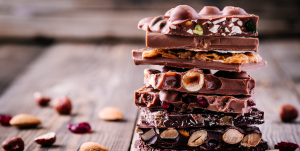 So, what is the mystery surrounding Jeanne Louise Calment’s life? According to a theory proposed by researchers in Moscow, Calment may have died at a much younger age than previously thought. Because no one can be certain, the mystery persists.

But, regardless of what you think about the “oldest person in the world,” we can still learn a few things from him. Consume chocolate, wine, and olive oil, and indulge in your favourite hobbies.