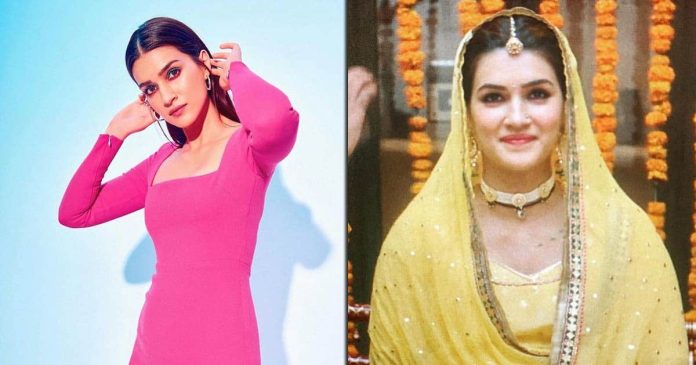 In Mimi’s song Param Sundari, Kriti Sanon showed off her incredible dance talents. The actress claimed that she shot the song, in the end, to give herself the drive to reduce the 15 kg she acquired for her role.

“While putting on 15kgs for Mimi was a hardship, shedding those kilogrammes wasn’t simple for Chubby Sanon either!” she commented, sharing a workout video. and… “I saved Param Sundari for later so I can motivate myself to get back in shape!”

“Having put on so much weight for the first time ever and not working out for 3 months (not even yoga!), my stamina, strength, and flexibility had gone down to Zero!” the actress said. “In reality, I had to gradually regain movement as my joints clicked continually.”

“Sharing some excerpts of before and after lockdown videos where Yasmin Karachiwala (@yasminkarachiwala) helped me out get back my strength!” Kriti Sanon closed the post. “P.S. I don’t have enough home workouts recorded, but thanks to @robinbehl14 for being there for me during those difficult days! THINK. BELIEVE. ACHIEVE.”

Kriti Sanon recently spoke out about her ‘Mimi to Mummy‘ transformation and showed fans how she gained additional weight for her character. The actress gorged herself on chips, chocolates, drinks, and other treats. 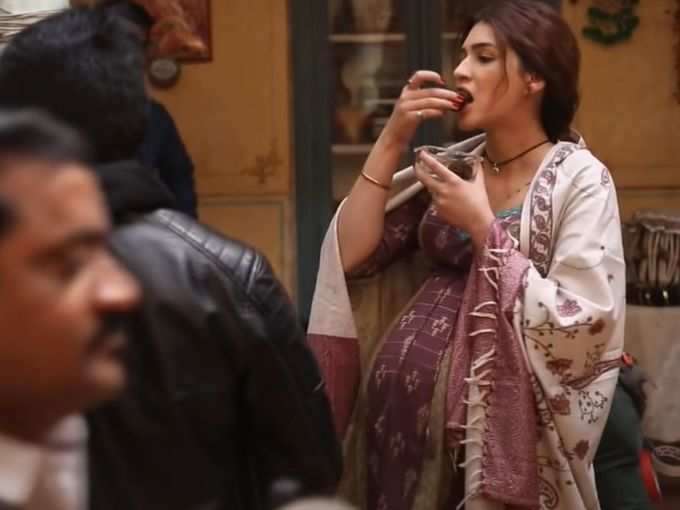 Kriti shared a snapshot of herself from the day she filmed the baby shower scene for Mimi, writing that she was the chubbiest at the time and couldn’t recognise herself.

6 Leg Exercises For Some Killer Legs To Flaunt

What Is Anorexia: Signs, Symptoms and Treatment

5 Protein Smoothies That Will Conquer Your Heart (and Stomach)

Why It Is Important To Plan Your Meal – The Fitness...

Mimi : Did The Movie On Surrogacy Get It’s Facts Right?

5 Signs Your Hormones Are Imbalanced

What Vitamin D Toxicity Can Do To You?