Climbing and surfing are two new Olympic sports that will get you in shape. Here’s how it works: 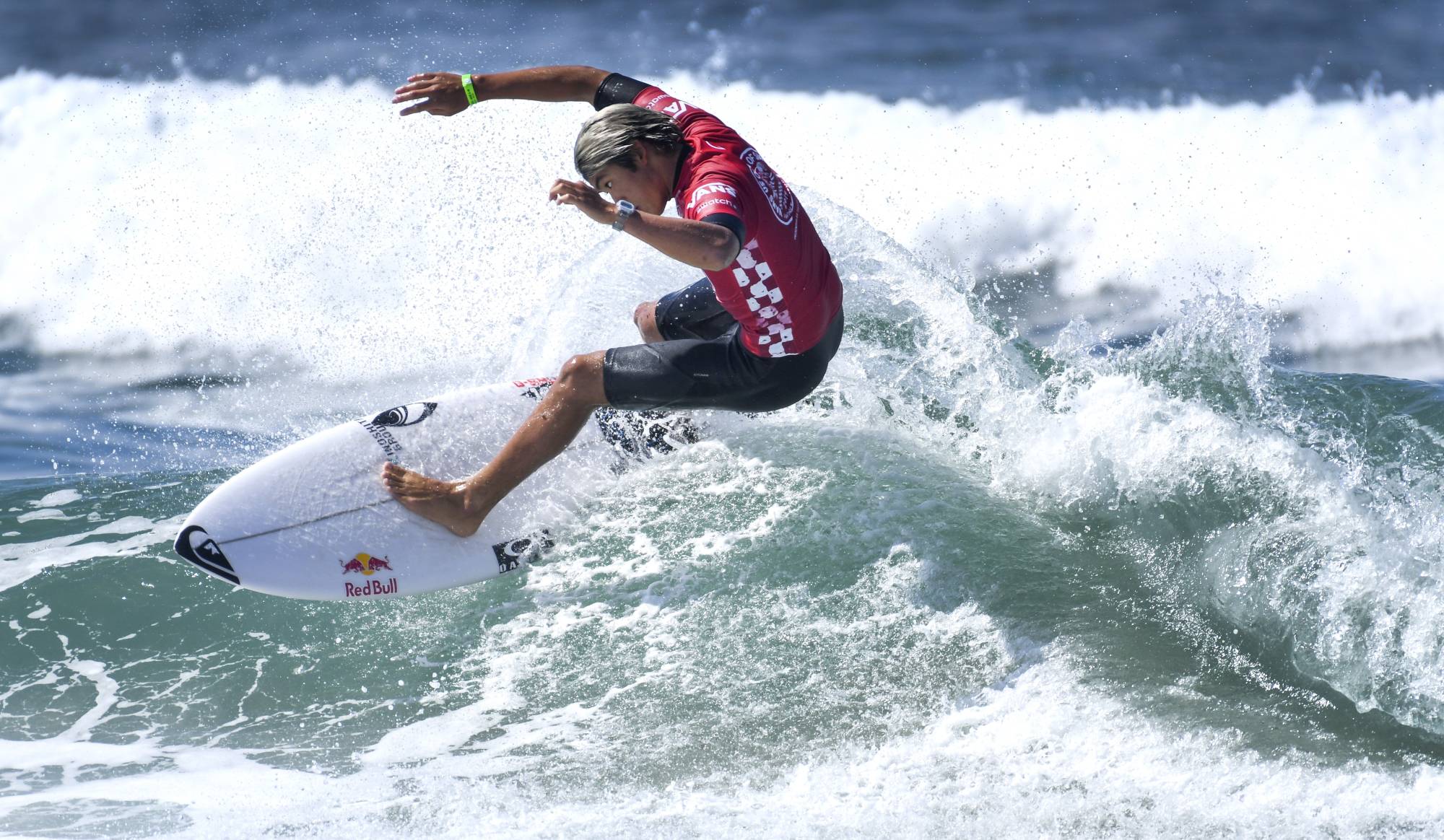 Climbing was added to the Olympic programme at last year’s Tokyo Games. It’s a sport that’s been around for a while in India, but it’s only recently that climbing gyms have opened in the national capital region (NCR), Mumbai, Pune, and Bengaluru. I tried it last week and was surprised that something as simple as monkeying around climbing a wall by pulling yourself up while secured to a rope could be both entertaining and a good physical workout.

It is a mental challenge as well as a physical challenge to pull yourself up using your arms, back, and legs. You must not only climb but also figure out the best route to the top. You’re constantly thinking about your next move and how to get to the next hold using both your arms and your legs.

If you use your arms more than your legs, you will definitely have veins popping in your forearms and biceps, but they will also be fatigued. Climbing becomes much more difficult as your forearms tyre.

So you want to meet your needs so that you can use both your arms and legs equally. One hour of climbing is enough to make anyone sweat and burn a lot of calories. When one is climbing, working out is enjoyable. 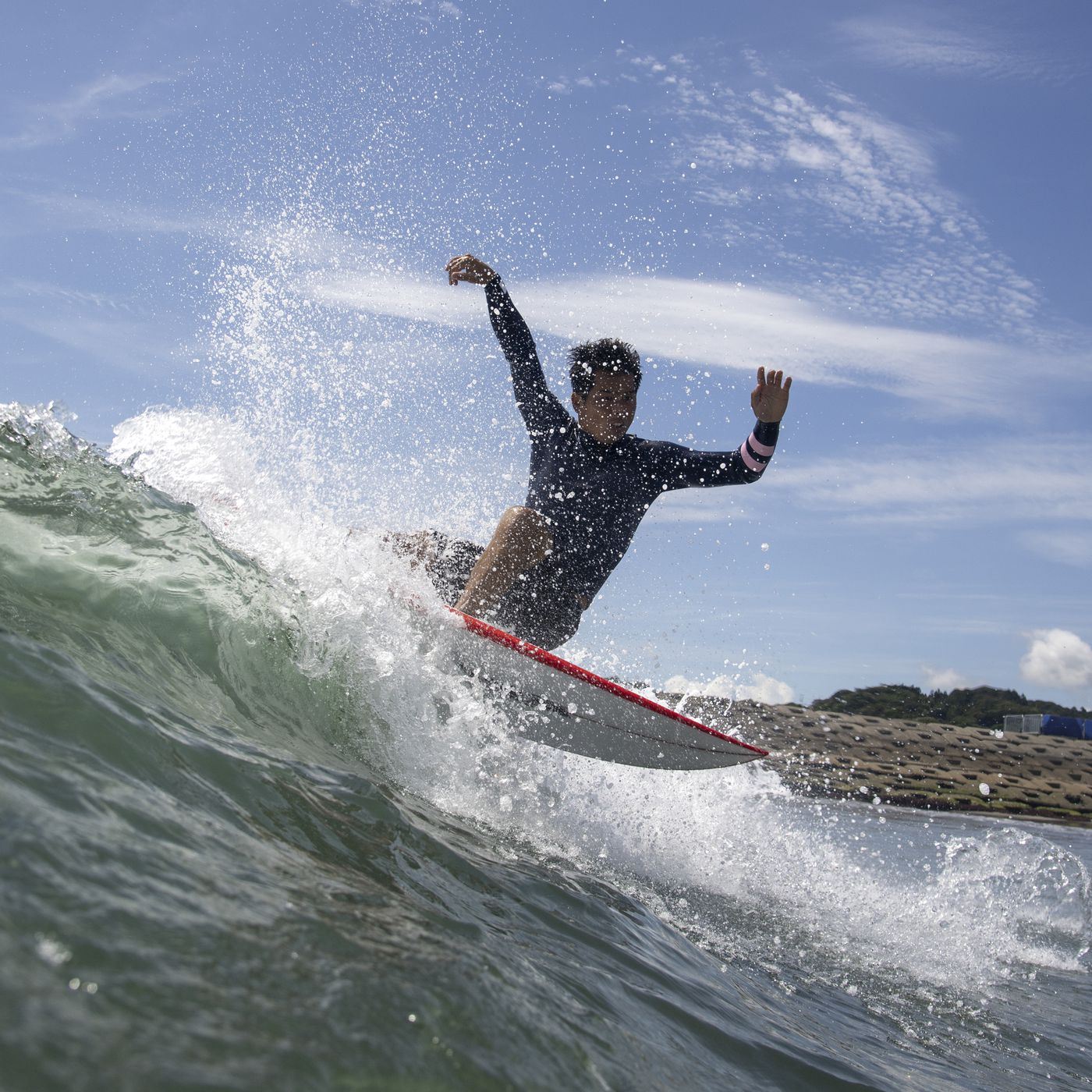 There’s a reason why almost everyone who surfs is in top physical condition. Surfing, another new Olympic sport in Tokyo, may appear to be more of a skill than a physical workout, but this is far from the case. The first step is to swim out with your board to the point break where the water begins to gather momentum and becomes a wave that you ride.

Just for that first step, you must paddle against the tide for a long time. When you do catch a wave, you must paddle even faster with your arms to generate enough momentum to stay ahead of it, and then do a push-up on the board mid-wave and stand up to ride it.

All of this necessitates enormous core and upper body strength. Even catching a couple of waves and standing up on the board to ride a small wave is exhausting, especially in the beginning when you’re still figuring out your timing and balance.

Once you’ve mastered it, you can progress to bigger waves, but this requires swimming against a stronger tide, so the better you get at surfing, the more you’ll need to work out. In India, there are three places where you can surf: Goa, Chennai, and Visakhapatnam.

@fitnessindiashow
Follow
Previous articleYoghurt Combinations You’ll Find Hard To Resist
Next articleDo You Believe Your Consciousness Is Too Occupied For Meditation? An Analyst Debunks Seven Such Meditation Fables

Disha Patani’s Abs Are “On Fire” in a Bikini Top