Fitness Freak of the week- Suniel Shetty Hot at 50’s

Suniel Shetty is 55. But if you, like us, have been checking out his Instagram, you’d probably agree that he’s been lying about his age all along. At an age when most of us are proud of our dad bods, Suniel Shetty has been pumping iron and giving us some major inferiority complex. 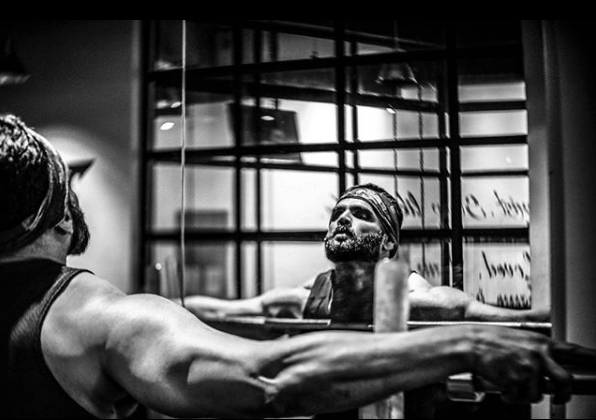 Shetty says that while he was always into fitness, the transformation really began after he turned 50. 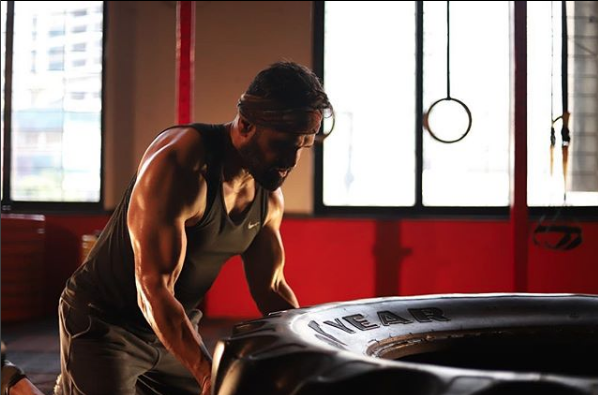 So I started getting more focus on fitness and dieting more than ever before… even more, than I did during the peak of my career.

Hot Suniel Shetty got fit after 50

Suniel Shetty may be fitter than most guys half his age, but he cannot harp enough on the importance of age while working out. “You have to be careful once you cross a certain age,” he says. “With some care and minimal lifestyle changes, it’s fairly easy to keep fit. 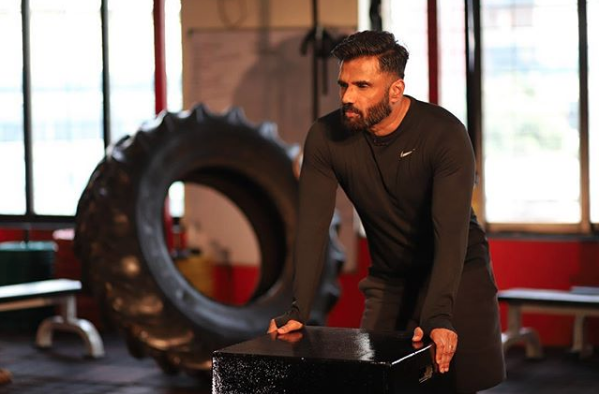 There’s a lot of science now that goes into fitness. It wasn’t like that when I was young. So I started understanding the role of DNA, the difference between food intolerance and allergy and personalized diet and most importantly I took up yoga, which is what has done the trick for me.” “Being educated about food intolerance and the role of DNA in fitness really made a difference,” Shetty says. “My mantra is ‘Breakfast like a king and dine like a pauper’. 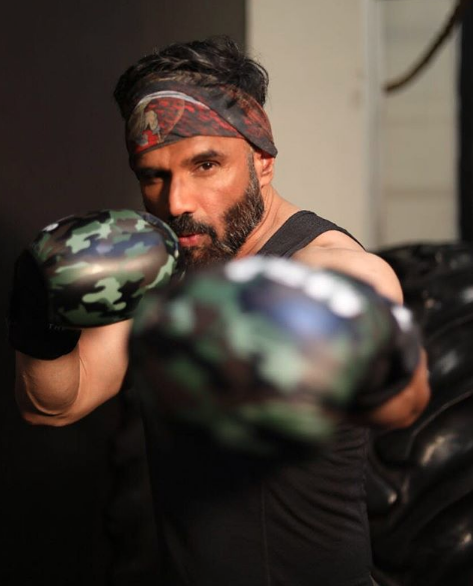 I start my day with four to five egg whites. I avoid any kind of bread and instead opt for rotis made out of quinoa flour to cut out gluten. Through the day, I sustain largely on fruits or peanut butter and for dinner, it’s usually a soup of some kind and simple meat preparations, usually chicken, for protein.” 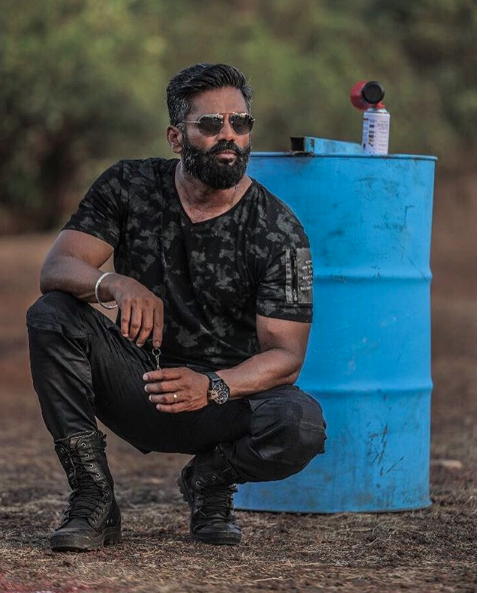 Suniel Shetty says he doesn’t believe in cheat meals. Instead, he has an entire cheat day. He lets himself go every Saturday. “I dine out or usually eat what I want on that one day of the week. I have a sweet tooth, so cutting out sugar was a big problem for me. 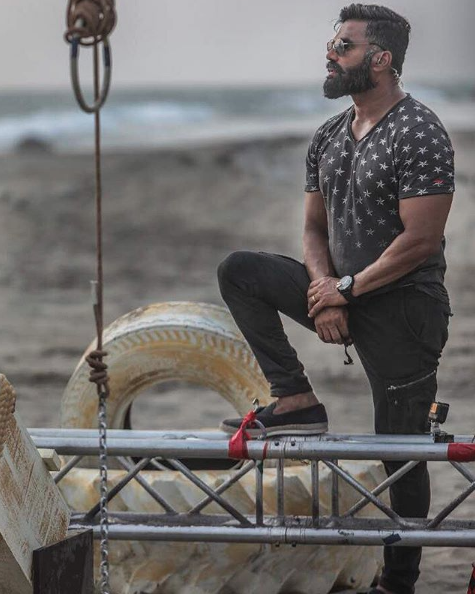 So I turn to dates. I have one after every meal and every once in a while I have boiled sweet potatoes to satisfy my sweet cravings.” 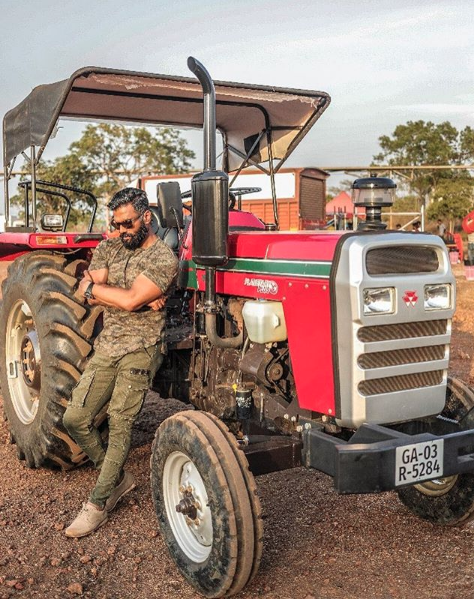