Exercise And Memory Are Related And We Have Proof!

You may not believe us when we say that exercise and memory are related but you’d believe these doctors, right? RIGHT?

Examining the research on exercise and memory and ageing

A team of researchers from the University of Pittsburgh decided to look at exercise as it related to healthy ageing, specifically memory retention, for this study. To accomplish so, they gathered data from 36 separate research, resulting in a massive pool of information from which they discovered previously undetected correlations and connections.

They were able to directly compare the outcomes of these studies after collecting data from over 3,000 individuals, according to Sarah Aghjayan, PhD student and principal author of the study, in a press release. 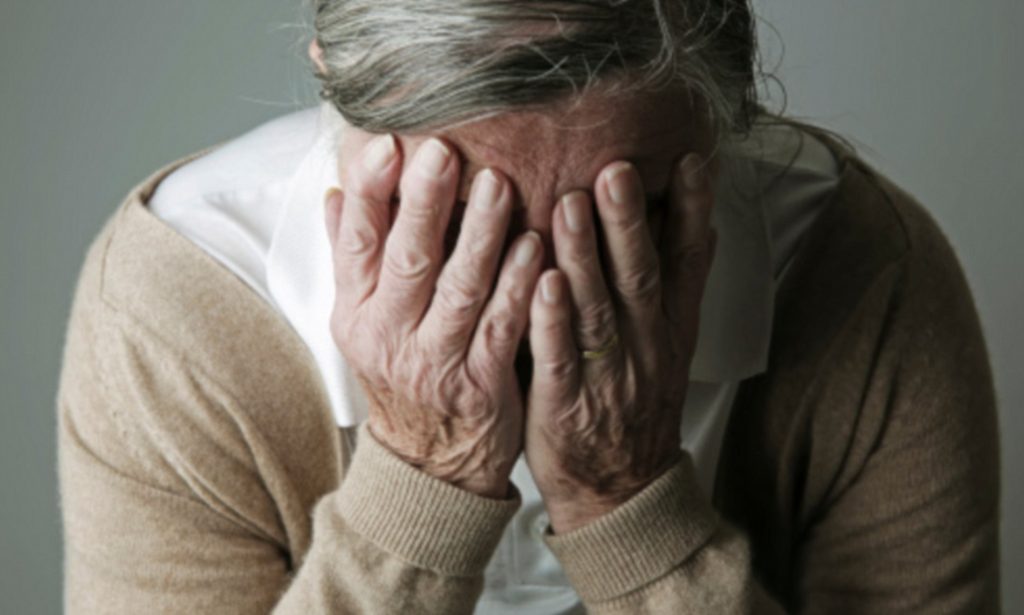 Based on the empirical results of exercise and memory experiments, the study determined that not only does regular exercise aid strengthen episodic memory over time, but that aerobic exercise appears to be the best—and that people 55 and above benefit the most.

Episodic memories are recollections of specific experiences that contain time and location, such as your first time driving a car, stepping across the stage at graduation, or celebrating your most recent birthday. As per the study’s authors, episodic memory is one of the first memory systems to deteriorate as we age.

According to our findings, exercising three times per week for at least four months is all that is required to gain improvements in episodic memory. Memory gains were larger in individuals aged 55 to 68 years compared to those aged 69 to 85 years, indicating that treating sooner is preferable.

The bottom line is that there are already so many solid core reasons to exercise on a daily basis, from maintaining your body’s strength to boosting those feel-good chemicals. But, if you needed another incentive to start exercising, one of them is to keep your mind fresh as you age. Just bear in mind that moving at least three times each week may be the answer.

The Best Full-Body Barbell Workout for Men to Lose Fat