What Is Arnold Schwarzenegger’s Abs Workout That Allows Him to Keep His 6-Pack Abs?

After retiring from bodybuilding, Schwarzenegger rose to international prominence in Hollywood films such as Terminator and Commando. Time magazine has named him one of the world’s most influential people twice.

Arnold Schwarzenegger has a 34-inch waist, making him one of the few professional bodybuilders with this measurement. His sculpted midsection emphasised the massiveness of his upper body while also emphasising his overall aesthetic appeal. 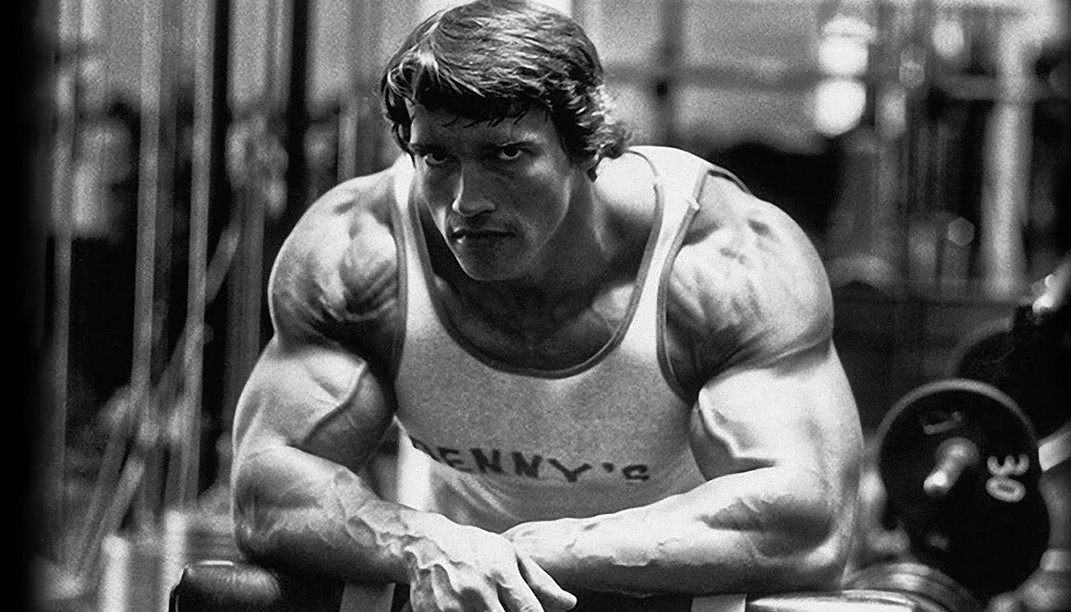 Schwarzenegger’s six-pack abs, as well as his broad back, wide shoulders, and massive arms, added a noticeable taper to his physique. He concentrated on high reps with supersets to keep his six-pack abs.

Aside from the ab workout, he also had infitnessindiashow.com/disha-patanis-abs-fire-bikini-toptense back and leg workouts, which helped him train the core region and give his body a more chiselled appearance.

Many bodybuilders, according to Schwarzenegger, pay less attention to ab workouts than they should. However, abdominal training is essential for a stronger core, a lower risk of injury, and a better physique. Frank Zane was one of the few men he thought had great abdominal development. Zane had a well-balanced midsection and a small waist.

To keep his six-pack abs, Schwarzenegger has done a variety of exercises for shredded and sculpted abs. Every few weeks, he changed the exercises in his workout to shock his muscles and allow for better muscle gains.

Schwarzenegger did swear by a few exercises to keep his six-pack abs in shape. Crunches, Roman chair sit-ups, hanging leg raises, and broomstick twists were among them. 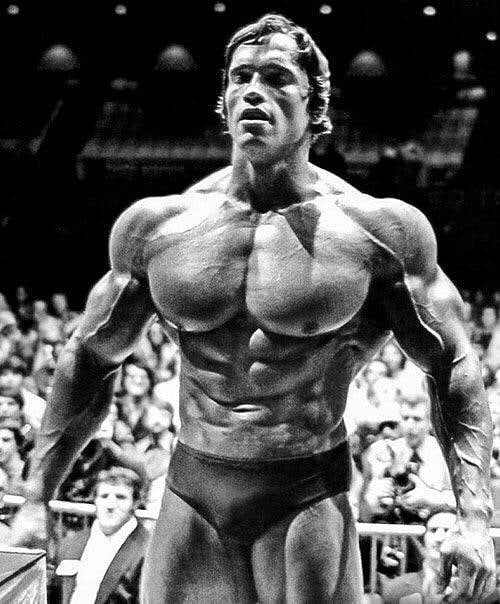 According to Schwarzenegger, crunches should be a staple of any ab workout because they are one of the simplest and most effective movements for abdominal movement.

He even suggests that no matter what else people add to their ab workout routine, crunches should always be at the top of the list. He suggests standard crunches, reverse crunches, and double crunches as crunch exercises.

Schwarzenegger was a big fan of rope crunches, especially for his upper abs. To perform a rope crunch, you must grasp the rope attached to a high cable. Get down on your knees and crunch downwards, pulling your hands to your chest.