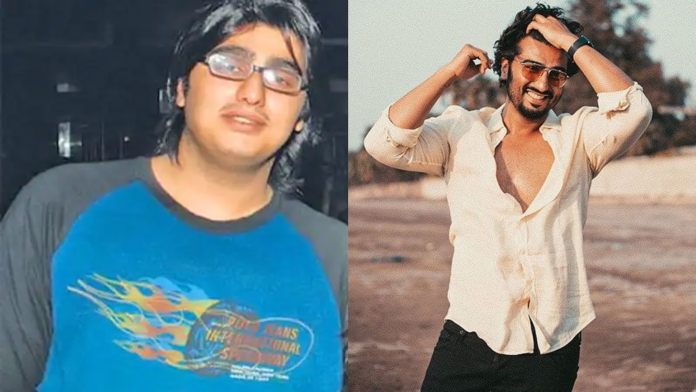 Arjun Kapoor is now a part of the bunch of actors who promote fitness and health. He uploads several pictures and videos of himself exercising and working out. He recently uploaded a video on Instagram where he shared his day-to-day activities. The caption read, “Just a day in my life when I’m not out working but I’m still working out.”

The video begins with Arjun revealing his morning breakfast routine, followed by more than an hour of workout. Then, he eats his lunch and finishes his work meetings, followed by an evening snack, 2 hours of exercise, and a healthy dinner. He broke down the entire day in the video. His routine is truly inspirational and will make you head to the nearest gym immediately!

Arjun has been seen to battle obesity before he stepped into the movies. He weighed 140 kg before his debut in Ishaqzaade. His body transformation has made people change their mind about what they think of him. The actor claimed in an interview with ANI, “People have been kind enough to notice my transformation. My fitness journey has not only changed the way I look at food, nutrition and fitness but it has also changed the way people look at me. The opportunities and offers coming to me have also changed.”

With that happening, Arjun Kapoor has decided to venture in food and fitness considering the healthy lifestyle changed his perspective about food and nutrition. His underlying health condition has always made it a struggle for him to constantly stay a certain size. And him being an actor makes him constantly stay in shape for a film. 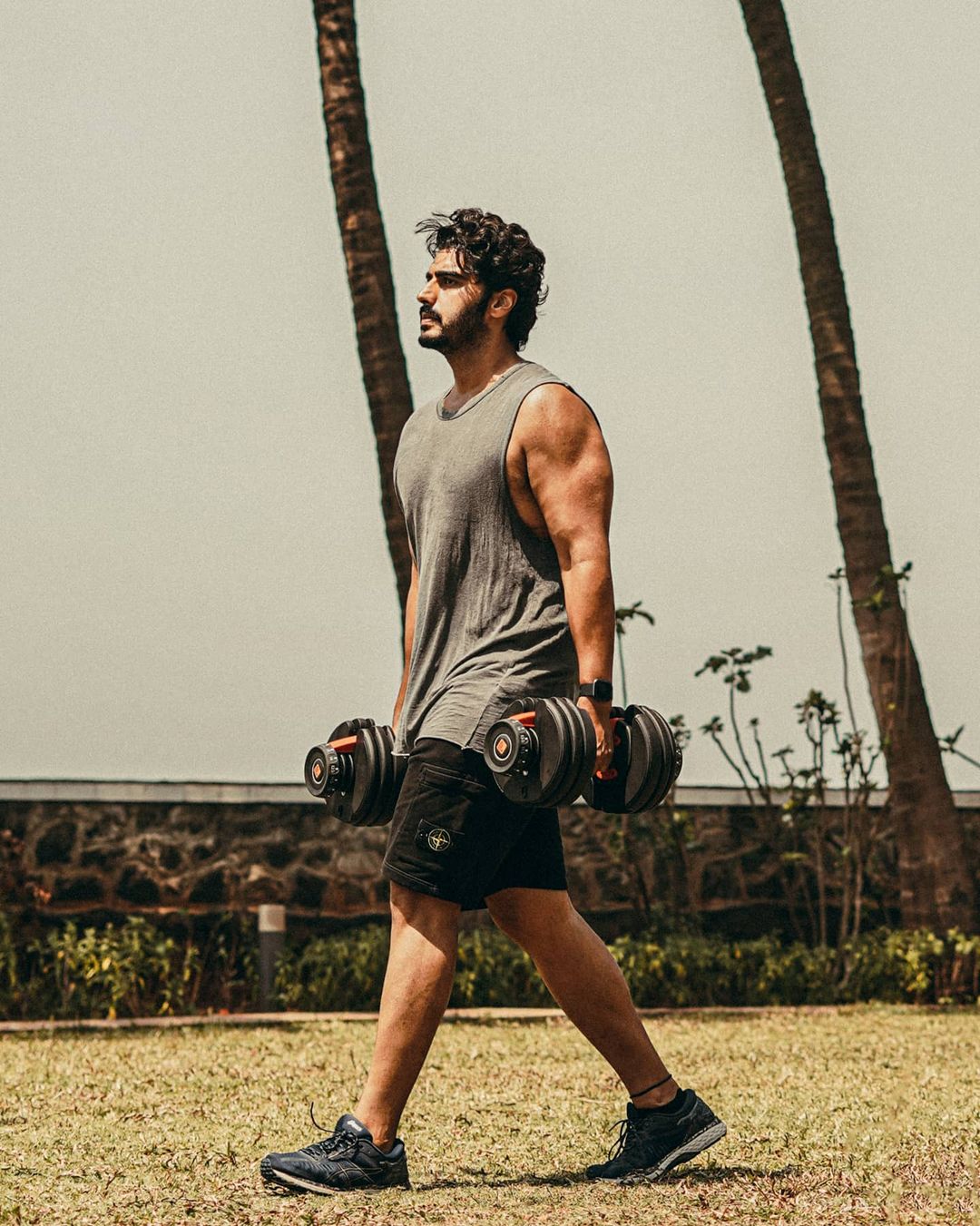 With Bhoot Police being released recently, there’s ‘Ek Villian Returns’ and ‘Kuttey’ in the pipeline for Arjun Kapoor. The 36-year-old actor had disclosed in an interview that he joined forces with world kickboxing champion Drew Neal to push himself to get the correct body type, and seems like his commitment to fitness is reaping benefits for him.

In the following days, Arjun will be sharing further concrete details on his fitness venture and is excited for some of the things that will materialize soon. Kapoor’s aim is to start something that will “revolutionize the fitness space”.

What do you think of Arjun’s plan?

Don’t Like Conventional Cardio? Give These Alternatives A Try!

Keto Diet: Is it good for your Health in the Long...

High Protein Breakfasts You Can Include In Your Daily Diet

Sleepwalk, Sleep Talks, And What Not! – Strange Things That Can...