Having fantastic sex is a way of life. You must set aside time for it and take steps such as having a date night, decorating your bedroom in a romantic manner, and paying attention to what you eat. Experts recommend eating a good diet in general, but when you’re really trying to be in the mood, you may also eat certain foods that stimulate testosterone or blood flow. 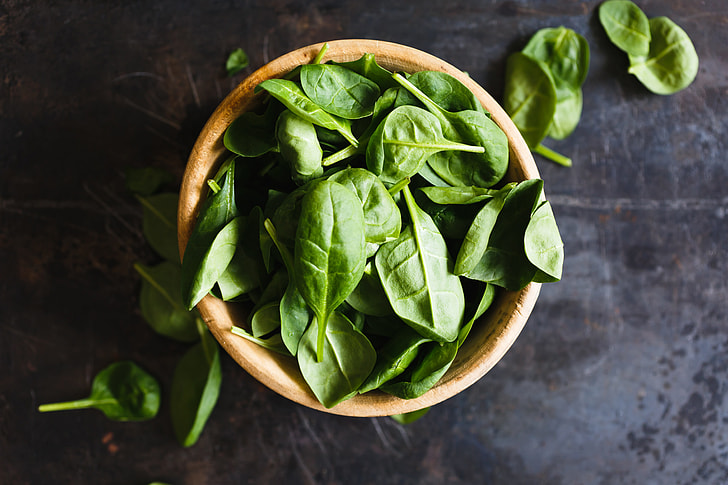 By improving blood flow below the waist, spinach might improve mood. It’s high in magnesium, a mineral that reduces inflammation in blood vessels and improves blood flow, allowing for more natural erections. 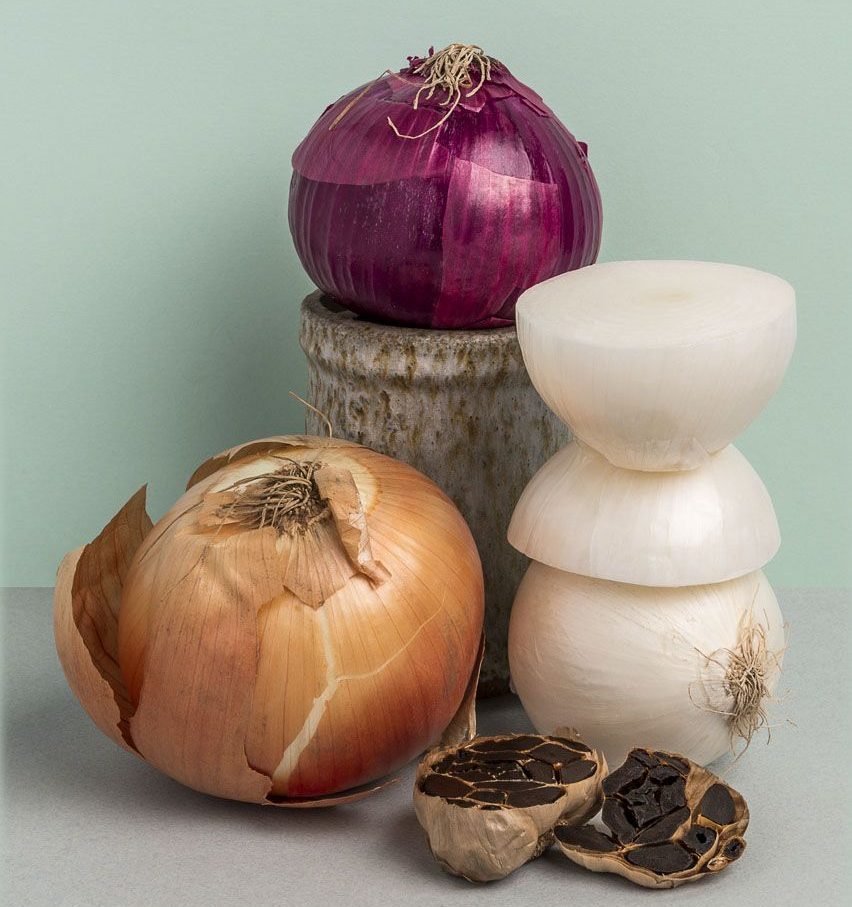 While onion breath isn’t particularly enticing, the vegetable stimulates reproductive systems and enhances testosterone, which promotes libido in men and women alike. It’s a tonic for increasing sexual energy in Ayurveda. Because it is believed to build up semen, monks must avoid it. (we’re sure you didn’t expect to read that sentence.) However, you and your spouse should simply slice it up and put it in everything.

Garlic isn’t simply for keeping vampires at bay. Actually, you should try feeding some to Robert Pattinson 😉 Garlic contains allicin, a substance that raises body temperature and has been shown to boost testosterone levels. It can help with sexual stamina and muscle gain in bodybuilders. Italian plans tonight?

Cayenne pepper adds heat to your sex life in the same way it adds spice to your tongue. Capsaicin, found in hot peppers, produces heat while also improving circulation and blood flow for erections. Because the peppers have an immediate effect, consume them when you’re already dressed and ready to go. Also, reserve the dessert until later. 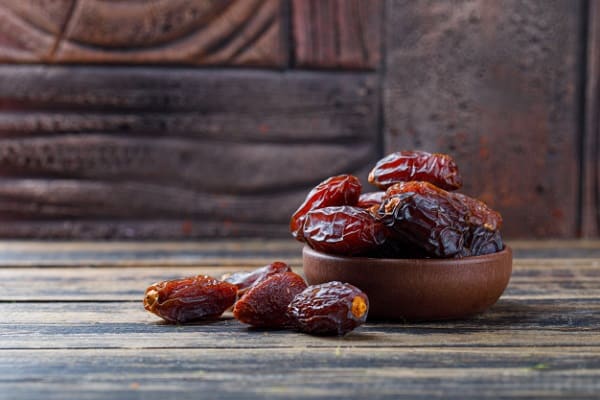 Dates are a popular aphrodisiac in North African countries like Nigeria because they’re high in amino acids, which are thought to boost sexual stamina. That’s not all, though. Eating dates may be a highly sexual experience. They’ll dissolve in your mouth. It’s the kind of dish you’d serve in bed to your beloved. Ahem, we suggest putting some paper towels aside. They are clingy.

Figs are high in amino acids and are thought to be aphrodisiac due to their sexual appearance and taste. The aroma and texture of figs are both aromatic and sensual. They’re a delicious fruit to consume or give to your partner. To put it another way, order them on a hot date, but skip the fig plate at the corporate holiday party. 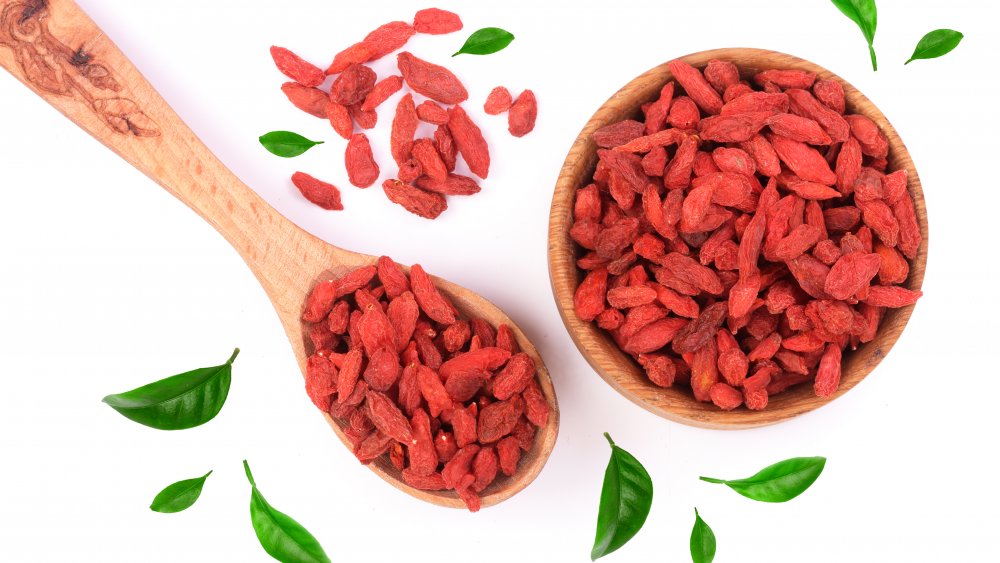 Because goji berries are thought to enhance testosterone, they’ve long been utilized as a sexual tonic in Asian cultures. Sprinkle these on your cereal, or salads, or just consume a handful by themselves. It’s also fine to purchase them dry. They’re a sexual superfood. If we’ve ever heard a decent marketing pitch, that’s it. 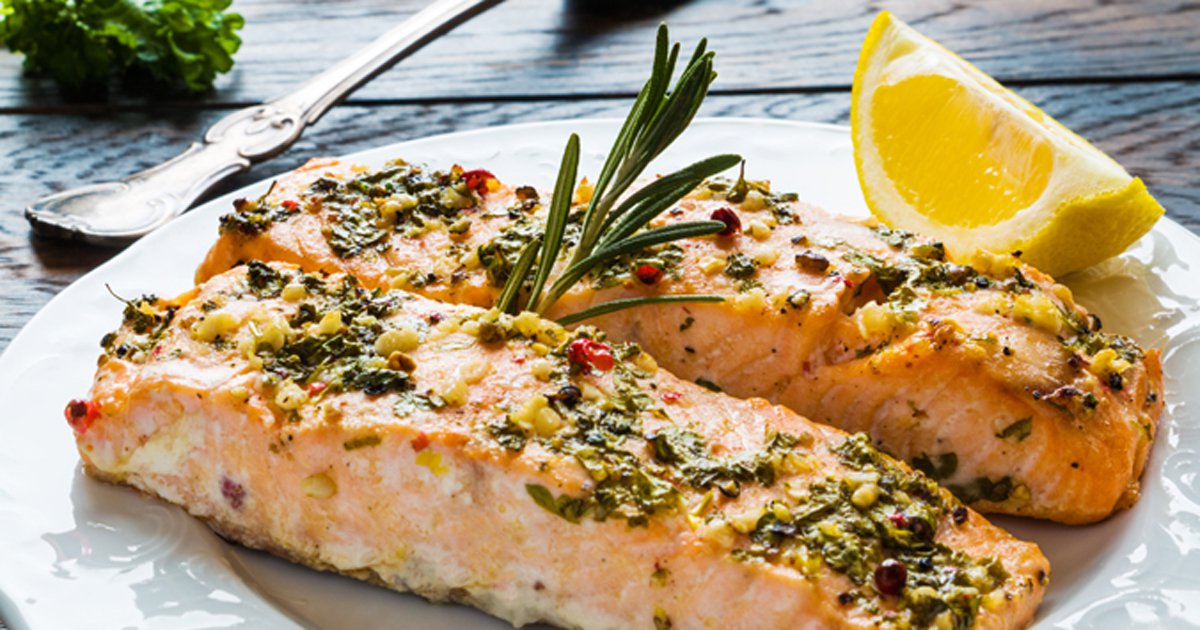 Omega-3 fatty acids found in salmon, tuna, and mackerel raise dopamine levels in the brain, the same hormone released after an orgasm. It also improves mood, and those who are calmer are more likely to be in the mood for sex. L-arginine, an amino acid found in fatty fish, is used to alleviate erection issues. Consider it a natural Viagra. A delicious piece of grilled salmon sounds much better than a pill.

@fitnessindiashow
Follow
Previous articleGet Lean With Every Cardio Move That You Do
Next articleYoga Anytime Anywhere- Traveller’s Edition!

Did Someone Say Moon Gazing?