Namrata Purohit born 24 August 1993 is an Indian Pilates instructor who co-founded The Pilates Studio with her father Samir Purohit. 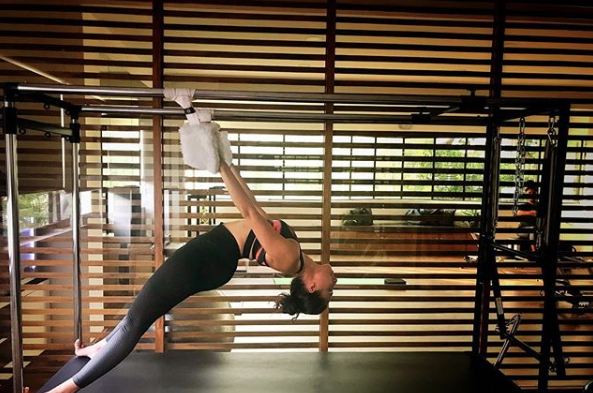 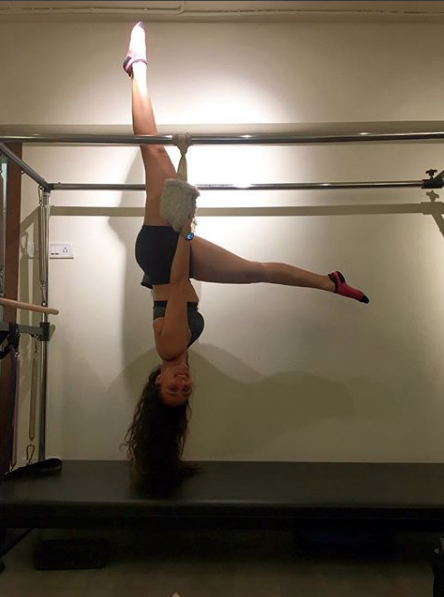 Her clients include Bollywood celebrities, sportspersons, and other notable personalities. She also authored a book The Lazy Girl’s Guide to Being Fit at the age of 21. 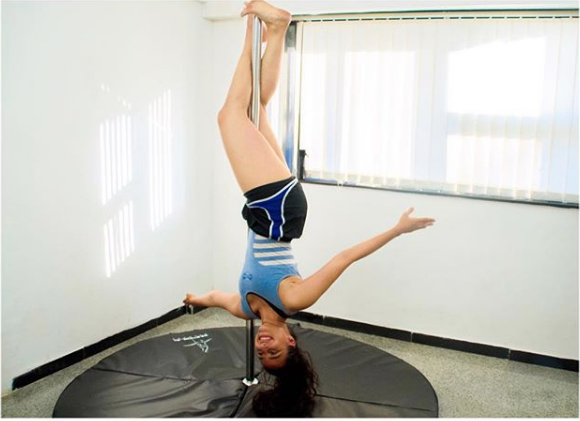 After her surgery, under her father’s advice, she started practicing Pilates. She then went on to study courses on Pilates from Lindsay G. Merrithew. 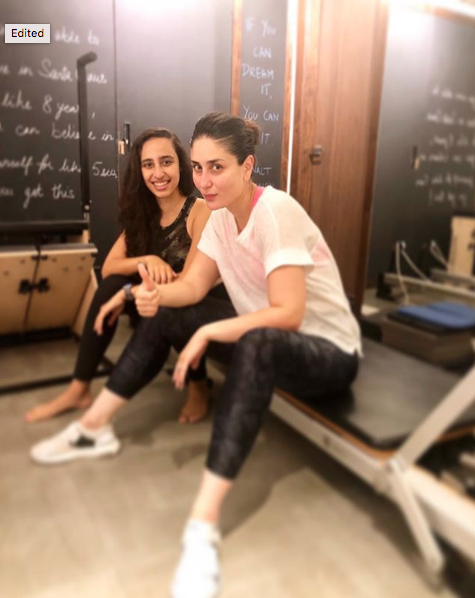 She became the youngest certified Stott Pilates instructor in the world and is also a certified Barre instructor. 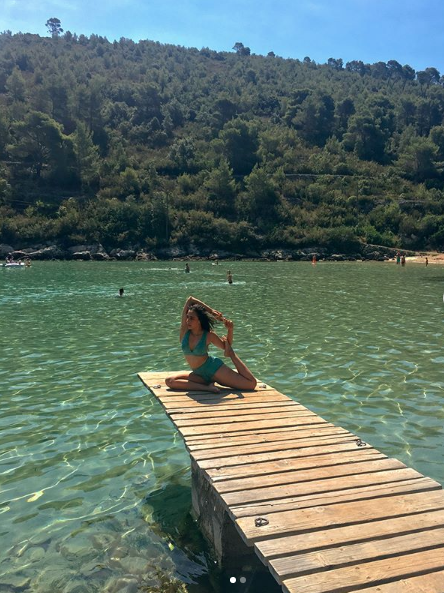 She consequently founded The Pilates Studio with her father, which is the first in the world to have pilates and a simulated altitude training room under one roof. 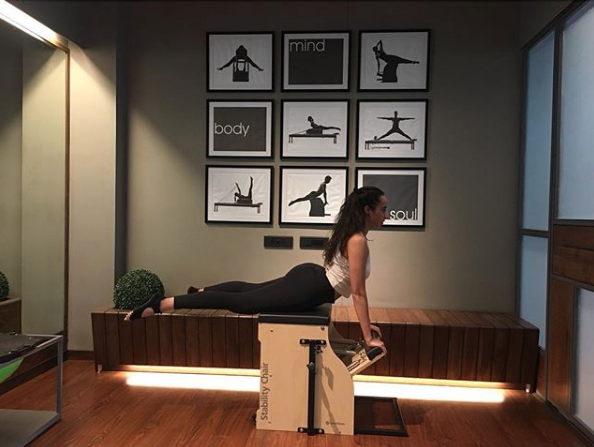 At 21, she launched her first book, titled The Lazy Girl’s Guide to Being Fit, published by Penguin Random House. 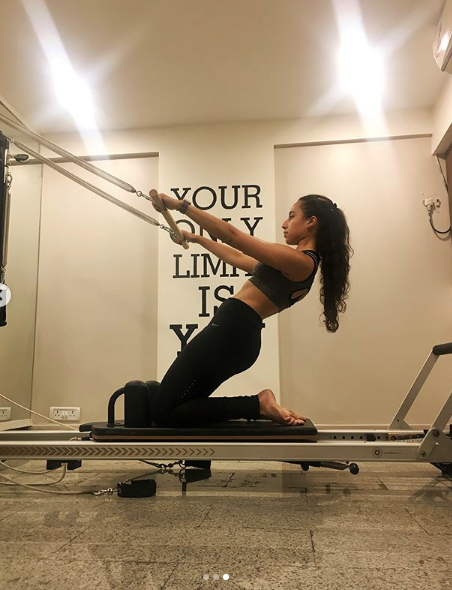 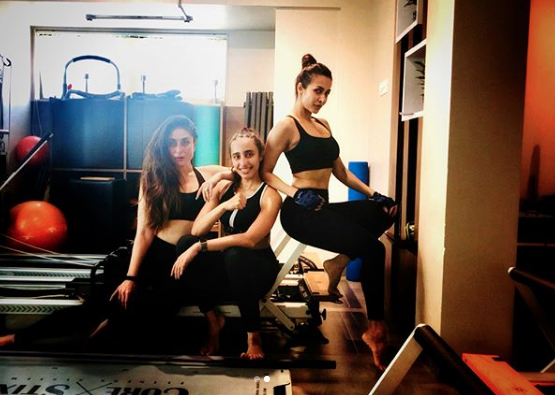 She was the official fitness partner to Femina Miss India Organization (since 2011) and official Fitness Partner to Miss Diva (2013 and 2014). 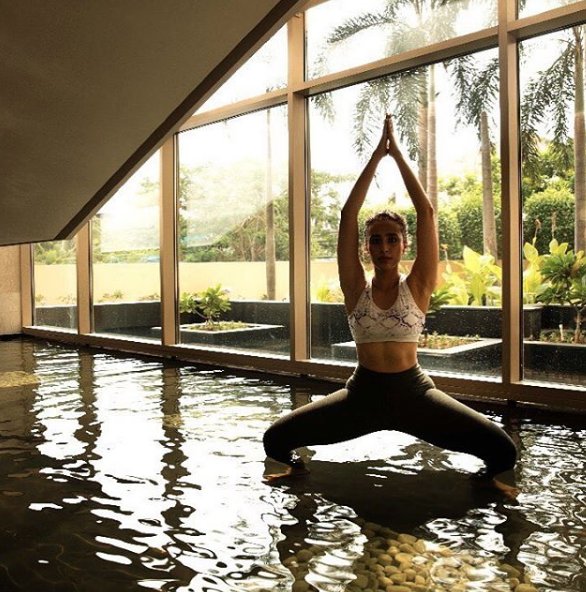 Purohit, along with her father, were official Pilates coaches to the 2014 Mumbai City FC team. 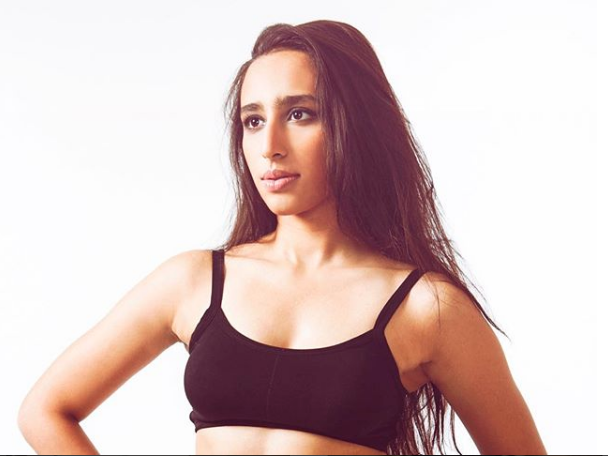