Dwayne “The Rock” Johnson is known for his incredible muscularity and intensive training regimen, and it appears that he had influenced his “Baywatch” co-star (and former Disney star) Zac Efron. Johnson’s social media, according to Efron, “motivates” him to work out. 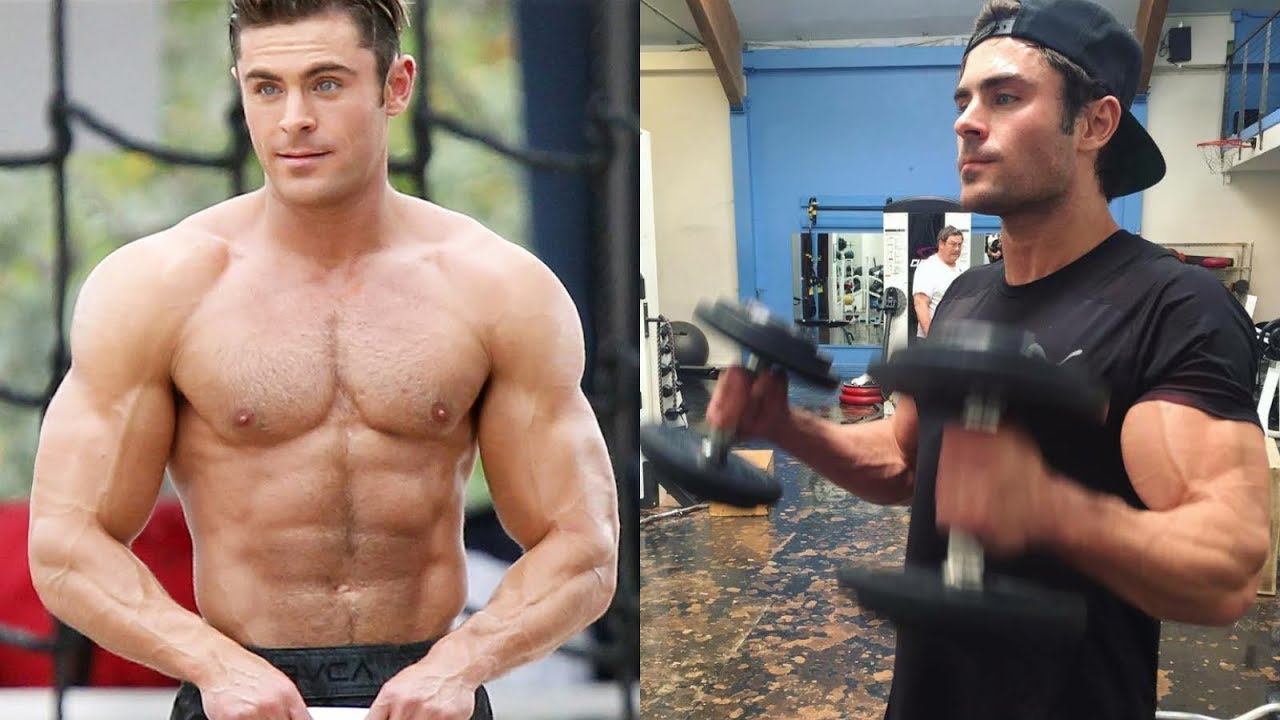 “This guy inspires you to work out,” Efron says. “I began following him on Instagram.” He’s a beast!” Both Efron and Johnson posted photos of themselves working out on the set of their upcoming film. 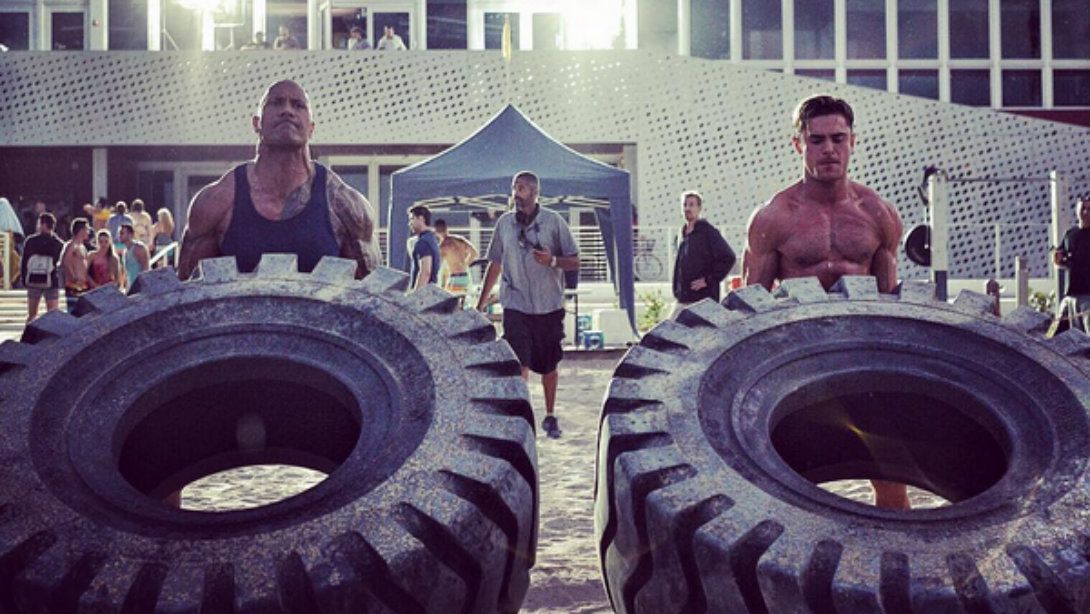 Meanwhile, Efron has teased his impressive fitness routine on Instagram, which appears to include a lot of weight lifting. While all of this glitter was being spun off on the internet, Zac recently revealed some information about his body in Baywatch. We were moved by what he said because truer words could not have been spoken. The physique in the film was absolutely remarkable, but he realised how exaggerated it might have been for fitness fiends to achieve that level. As a result, he seized the golden opportunity on the Ellen Show to express his feelings that had been suppressed since the film’s release.

Do not attempt this at home. Standing next to a new wax figure modelled after his appearance in Baywatch, Zac Efron admitted that he grew “too big” for the 2017 film.

On Tuesday, April 30, Efron, 31, appeared on The Ellen DeGeneres Show with his new Madame Tussauds figure. “Oh, s-t!” exclaimed the Extremely Wicked, Shockingly Evil, and Vile star. “Whoa. Oh my goodness. Wow. Weird. I’m both impressed and terrified by whoever did this.”

“They did an excellent job,” he added. “It’s slightly larger than me.” 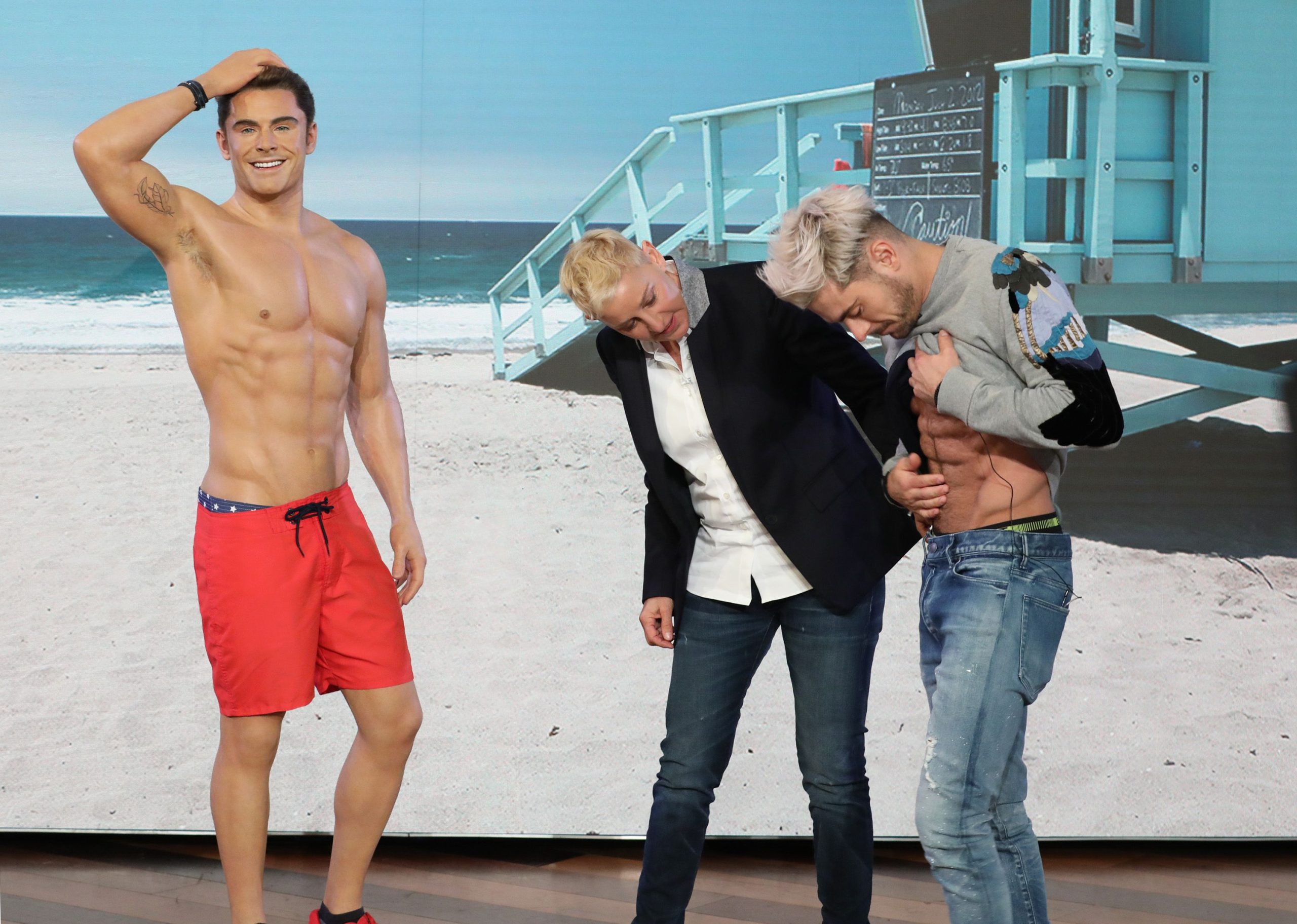 After that, Efron cautioned viewers not to idolise his statuesque physique. “That’s too big,” he commented. “That’s unrealistic for guys.” That’s what I’m saying. I gained a lot of weight and muscle for that film, but I don’t want people to think that’s the best way to be. Be your size, for example. I don’t want to glamorise this.”

while drooling over Zac’s body, we also discovered the creator of this incredible work, Zac’s trainer, Murphy. He simplified his process for laypeople like us, and this is what we learned. We had a few queries, which were basically all addressed.

You collaborated with Zac Efron to prepare him for Baywatch. He was born with the ideal big-screen beach physique. What is the ideal beach body? How can guys do it in a matter of 8-12 weeks as summer approaches? 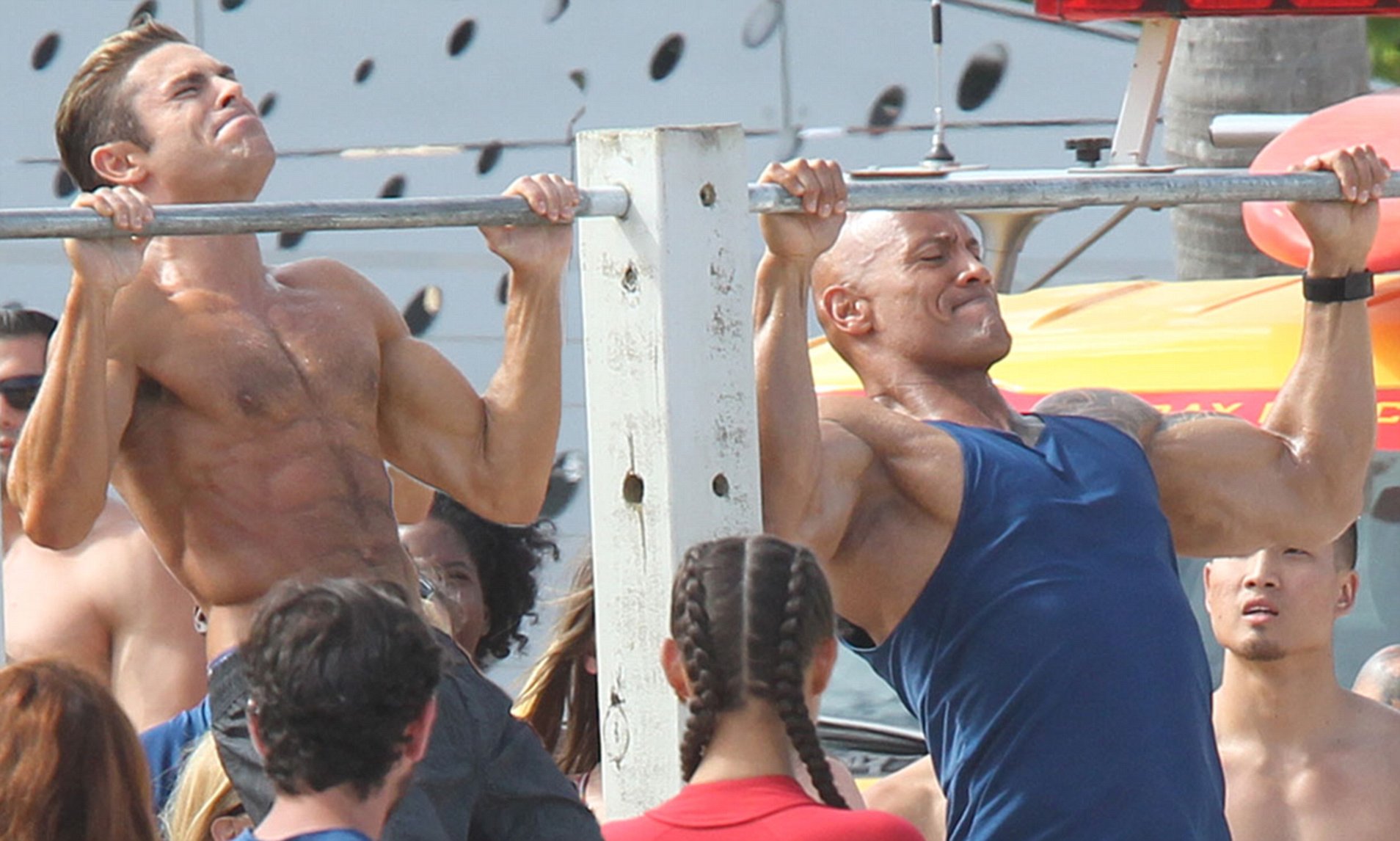 First, I think that what elicits change is change. I favour full-body, high-intensity workouts during the first four weeks. Then, in phase 2, there are two-day intervals of upper- and lower-body workouts. They then go to three-day splits with pull, push, and leg days.

In addition, I believe in training variety. My Show & Go Program was born. It is a straightforward rep-schemes programme that provides the same mass building and shredding schemes as Zac Efron’s Baywatch programme. The flexibility of the training regimen allows clients to attain their maximum potential by breaking down plateaus.

This implies you’ll need to adjust your workout splits, training schemes, rest times, rep pace, and supersets. This strategy will assist you in reaching the promised land. It will eliminate high-risk, ego-driven exercise programming, allowing you to concentrate on corrective exercises. It is also known as positive-adaptation training.

Vicky Kaushal performs this 1 super hard workout and you should try too!