A To Z Of The Z-Press

Why is it known as the Z Press?

The movement was invented by elite strongman Zydrunas Savickas, so it bears his name. As a result of his nickname, big Z, he was given the name. The exercise is also known as the Savickas Press by some lifters.

Advantages of the Z Press 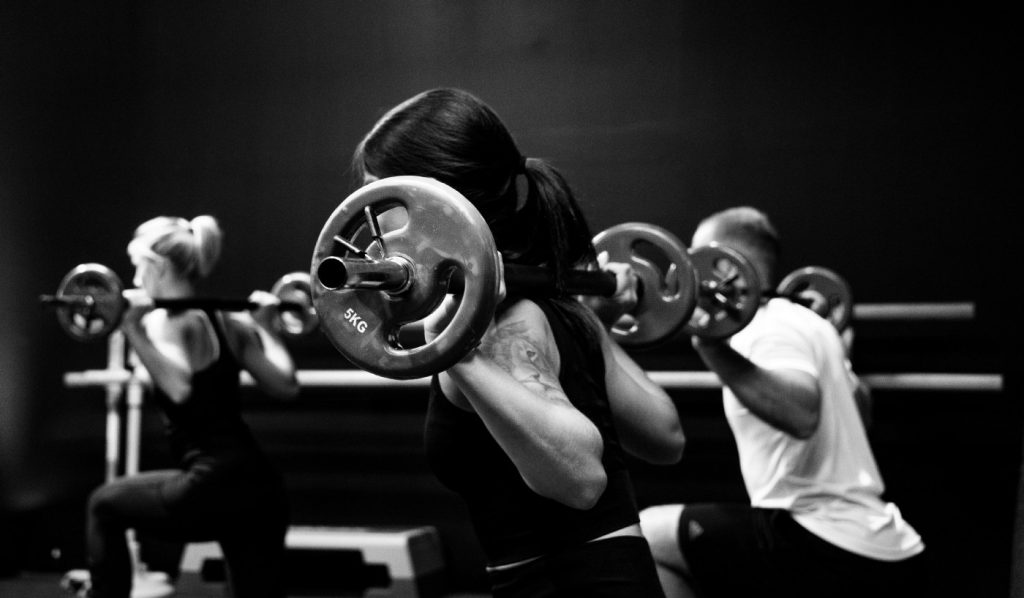 Because the movement is performed while seated, it is inherently more unstable than its standing counterparts. This means that the scapula is being tested and forced to work hard. This will be carried over to other overhead and pressing movements.

On a pressing, shoulders, or upper body day, the movement is an excellent addition to any hypertrophy programme. You’ll also develop a strong upper chest and front delts.

The exercise is an effective way to increase your strength because it is a difficult, compound barbell (usually) exercise.

The lift is a one-of-a-kind core exercise. It forces the lifter to adopt a position in which the core (and lower body) cannot contribute to force generation but must work hard to balance the weight.

Overhead Pressing Technique Has Been Improved

When it comes to technique, the seated position also leaves little room for error. It will be nearly impossible to complete the rep if the bar is unracked too far away from the body. There’s no room for leaning too far backwards or forwards.

In order to successfully manage, the lifter must correctly use the upper traps, core, shoulders, and upper back. 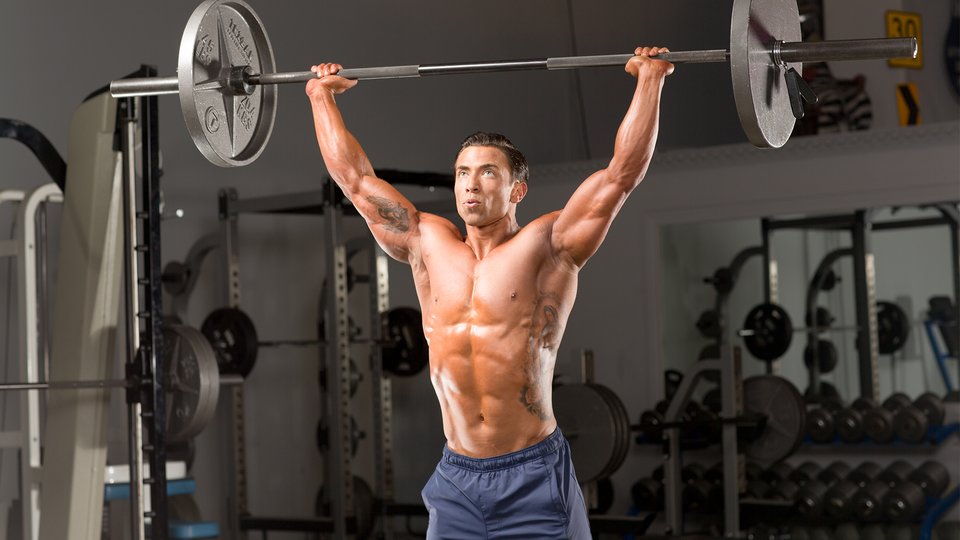 How much Z Press should you do?

Because this is an advanced exercise, begin slowly. Maintain a conservative volume while concentrating on optimal form and tempo.

What is the Z Press and how does it work?

The upper back, upper traps, front deltoids, upper pecs, scapulae, triceps, and core are all worked out during this exercise.

How to get periods immediately in one hour?

These 6 Yoga Poses Will Cure Your Headaches Like No Other Medicine!

Stretching May Change Your Workout Game. Here Is Why…

5 Muscle-Building Exercises That Will Make You Jacked

Yami Gautam has a fitness routine you’d love to steal

Malaika Cycles Back To Her Childhood, But Take The Fitness Motivation From Her Nostalgia