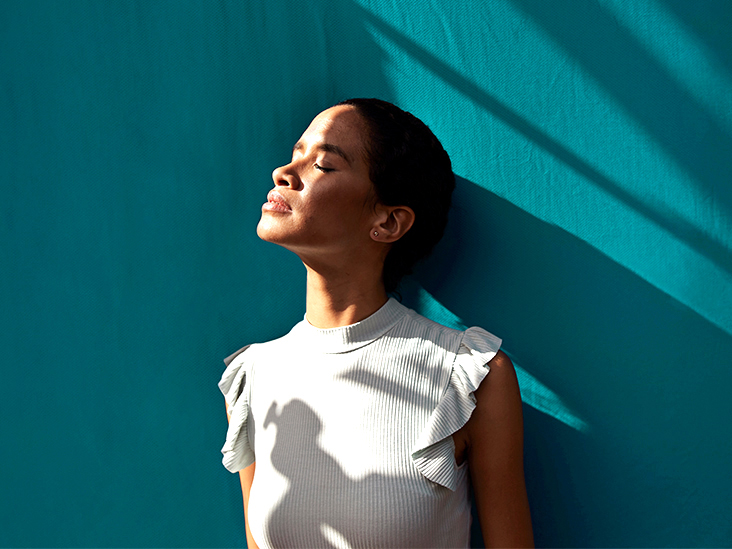 Vitamin D (cholecalciferol) performs several tasks in the body, particularly bone, brain, and heart health. In fact, there is evidence that decreased levels of Vitamin D are linked to depression.

However, simply increasing your intake of Vitamin will not effectively avoid depression. Here’s all you need to know about the link between vitamin D and depression.

Cholecalciferol receptors may be found in your muscles, heart, brain, and immune system. The vitamin is transported by the body to the kidneys and liver, where it is converted into an active hormone. It improves the body’s absorption of calcium in this form.

Sun exposure provides your body with vitamin D. It can also be obtained through certain foods and supplements. Melanin hormone levels are high in persons with dark skin.

It is the component that determines colour in both humans and animals. This pigmentation stops the skin from properly absorbing vitamin D.

Those Who May Suffer From Vitamin D Deficiency 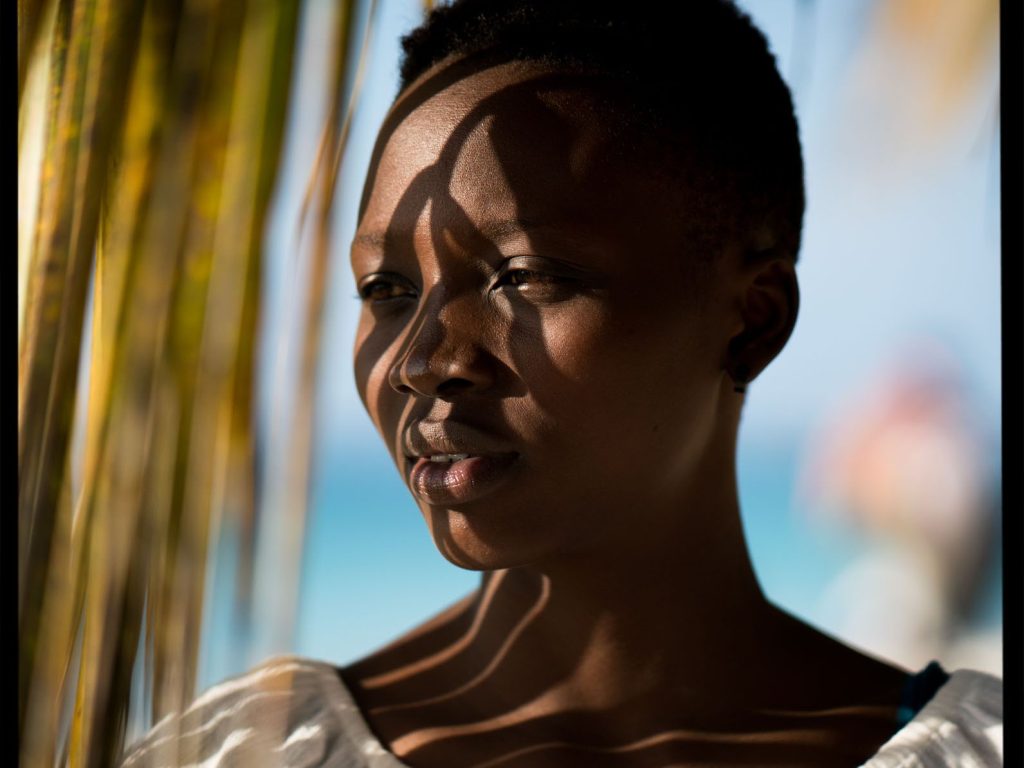 Vitamin deficiency affects a huge percentage of people. People who reside far enough from the equator, as well as those suffering from illnesses such as liver disease, renal disease, and celiac disease, are at a higher risk. This group also includes the elderly and persons with darker complexions. 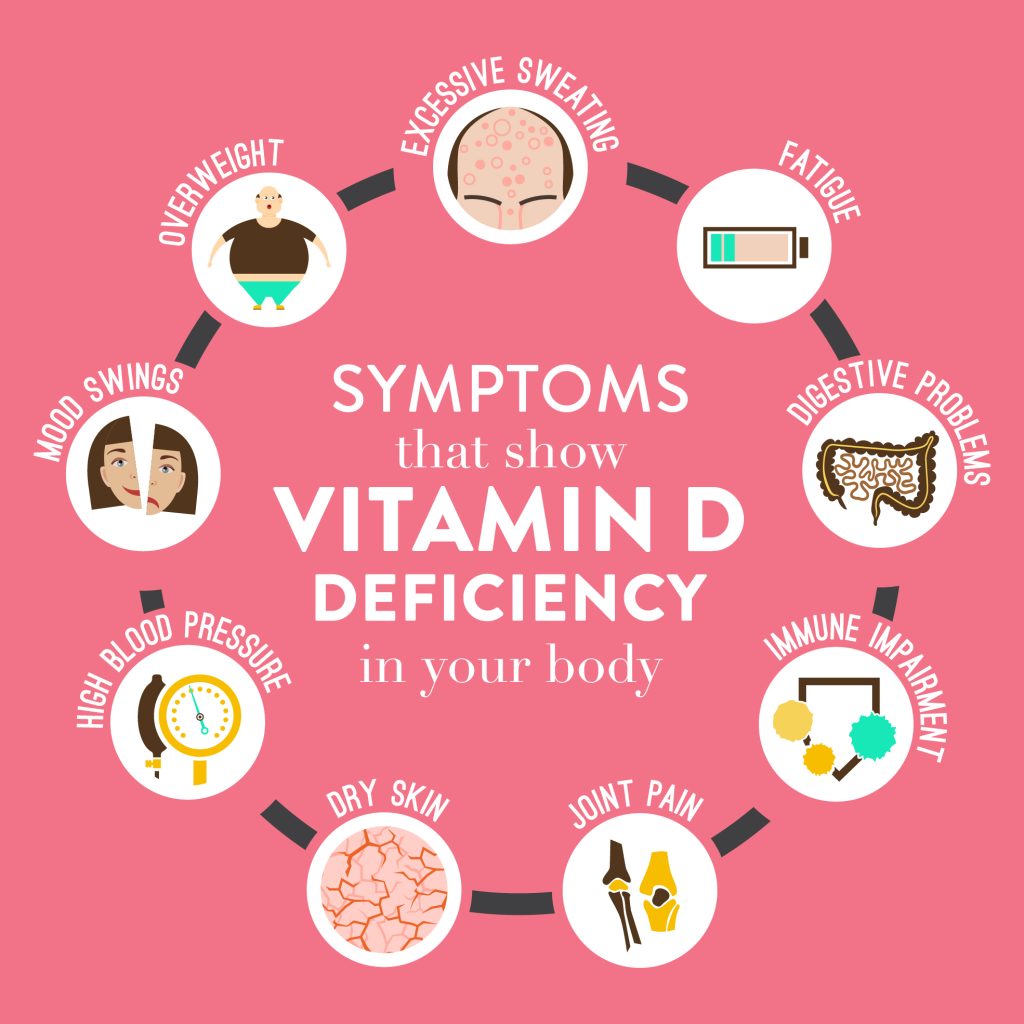 Changes in mood are followed by overpowering sensations of despondency, melancholy, and hopelessness.

If you have any of these depression-like indications, have your cholecalciferol levels evaluated. A blood test will be performed by your doctor to assess the level of vitamin D in your blood.

A self-assessment exam may be required for a diagnosable disorder. A blood test cannot be used to diagnose depression, but it can be used to rule out other illnesses that induce depressive symptoms.

What Research Has Found

There is a link between vitamin D supplementation and depression, according to research.

The research’ sole weakness is that they do not establish that a lack of cholecalciferol causes depression. Although those suffering from depression may have reduced vitamin levels, the deficiency did not cause the condition.

If a deficiency of the vitamin was the cause of the depression, then supplementation would help minimise the signs and symptoms. A rise in vitamin’s levels would also prevent depression, but this is not the case.

Another hypothesis for the link between vitamin D insufficiency and depression exists. Many people who are at high risk of depression are also deficient in this vitamin.

Adolescents, obese persons, the elderly, and people with chronic diseases are the most vulnerable to cholecalciferol insufficiency.

These Micro-habits Will Change Your Life For The Better

4 Heart Health Tips Every Woman Should Look Out For

Know Your Workout Inside And Out! 7 Distinctions Between Yoga And...

Huge Success Of The Fit Bharat Soldierathon On The 73rd Republic...

Rashmika Mandanna Drinks A Glass Of Celery Juice Every Day, And...

These 10 Exercises Will Tone Your Thighs In A Month

Yoga Asanas Are Demonstrated By Rujuta Diwekar To Help You Sleep...

You Don’t Want To Weaken Your Muscles After 50, Adapt These...

5 Hacks For A Smooth Stomach This Wedding Season