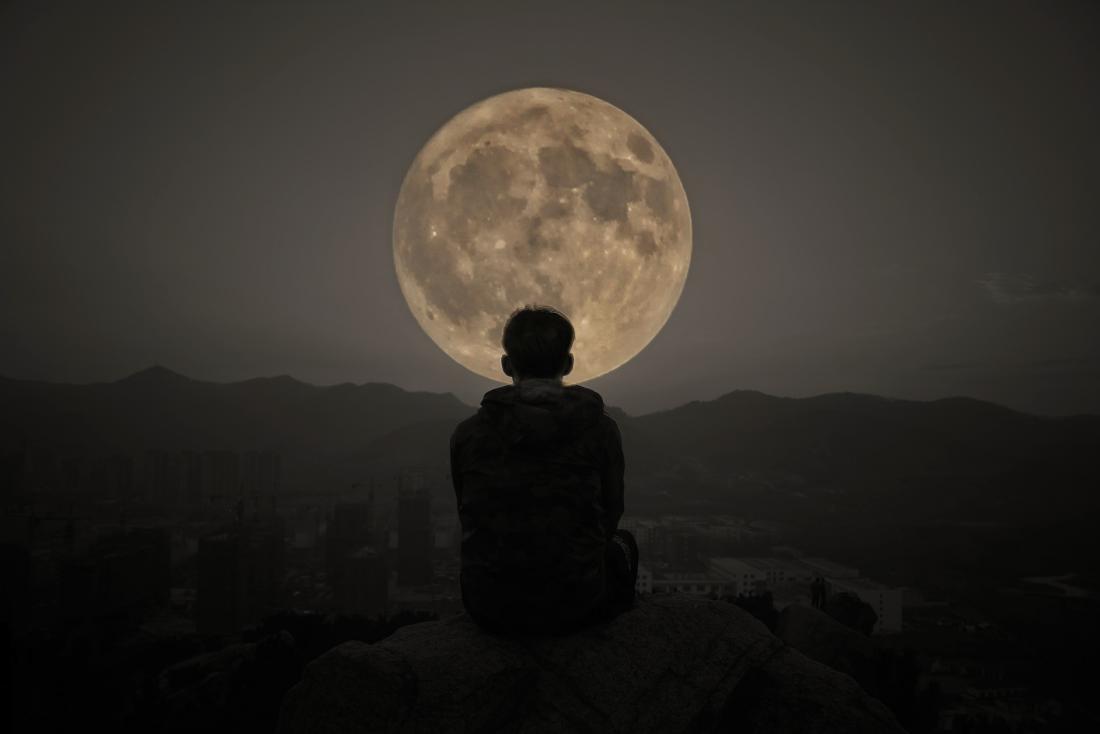 While the concept of moon gazing — which, as the name implies, involves gazing at the moon — is relatively new, it has been practised for thousands of years.

The moon, according to astrology, serves as our emotional compass and governs the unconscious mind. When you moon gaze, you are working with this aspect of yourself. And, because the moon is also associated with feminine energy in its purest form, when we moon, we open ourselves up to receive the nurturing that we could only receive from our mothers or grandmothers.

How to Look at the Moon

There is no need to follow any particular step-by-step protocol to simply moon gaze — and not necessarily meditate. Instead, it’s about listening to your gut instincts and figuring out what feels suitable for you.

Allow your inner knowing to come to fruition when working with moon gazing. Don’t get caught up in the internal debate of “Am I doing this right or wrong?” Simply ask yourself, “Can I bring the fullness of who I am to this light, and am I open to receiving it in return?”

It’s not uncommon for people to have dramatic and healing images, sensations, and emotional releases when they tune into the moon’s healing force.

Speak to the Moon

The moon provides a feminine, protective energy; one finds comfort in talking to the moon, perhaps asking a question about an emotional struggle she is experiencing, such as, ‘Why am I feeling so alone, scared, and vulnerable?’

The Advantages of Moon Gazing

Whether you’re simply gazing at the moon or meditating while gazing at the moon, your breath will slow and, ideally, your exhales will become longer than your inhales, activating the parasympathetic nervous system (PSNS). 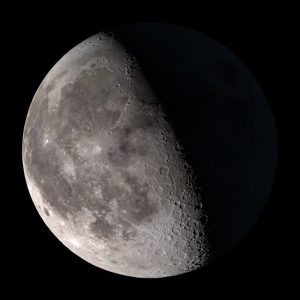 The PSNS is associated with rest, sex, and easy digestion in ancient Ayurveda and is most affected by moonlight. Trataka, on the other hand, has been linked to decreased anxiety and improved cognitive function in older adults.

Moongazing, at its core, is an opportunity to feel more connected to nature, which studies show improves psychological well-being.

Our relationship with ourselves is inextricably linked to our relationship with nature. When we are in our heads, our own worlds and lives can seem small, and our problems seem insurmountable. When we look at nature — and the moon — we are reminded that the universe is vast and that we are but a speck in it. This frequently does not make us feel any less alone but rather brings our problems back into focus.

These 6 Essential Oils Are Magic For Your Hair

How Long Does It Take To See Results When You Start...

First 500 Users Get a Free One Month Subscription To Mobiefit

Animal Walks Are A Great Exercise Too! Here Are 6 Of...