Ravindra Jadeja, the star all-rounder for India who hasn’t played competitive cricket since the Asia Cup in September of last year owing to injury, is set to make his comeback to first-class cricket. In the championship match for the Ranji Trophy, which will take place in Chennai on the 24th of January, he is scheduled to play for Saurashtra versus Tamil Nadu. In the previous year’s T20 World Cup, Jadeja did not participate.

The 17-man squad that will play the opening two Tests of the highly anticipated four-match series against Australia will get underway on February 9 in Nagpur. The 34-year-old Jadeja is now undergoing rehabilitation at the National Cricket Academy.

“It will be good if he plays for Saurashtra. Probably he will, but I don’t have any further details,” Saurashtra Cricket Association president Jaydev Shah told PTI.

Since the Twenty20 International match against Hong Kong in the Asia Cup on August 31, Jadeja has not participated in any other form of competitive cricket, and his most recent first-class match was the rescheduled one-off Test that was played against England at Edgbaston in July of last year.

As he nears the end of his rehabilitation at the NCA, reports indicate that Jadeja has begun to bowl and bat since the beginning of this week. The left-handed hitter is seen as an essential component of India’s batting order, particularly in the middle order at either position 5 or 6 in the absence of Rishabh Pant.

Alongside the ace off-spinner Ravichandran Ashwin, his left arm spin might also come in handy during the four-match series that will determine India’s chances of making it to the final of the World Test Championship for the second year in a row.

Jadeja had a pivotal role in India’s comeback victory against Australia in the 2016–2017 season, which resulted in the country being awarded the Player-of-the-Series award. He finished the series with 25 wickets and 127 runs, helping India win the series 2-1.

In the 19 Tests that Jadeja has participated in since 2017, he has collected 82 wickets at an average of 21.46, including three five-fours, and he has scored 898 runs at an average of 52.82, with two centuries and seven fifties. 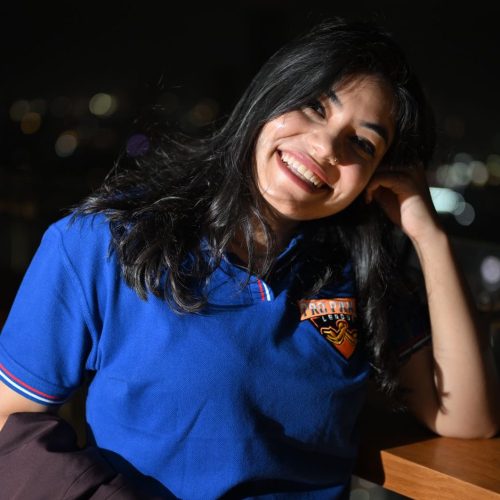 Previous article
Yoga Keeps You From Thyroid Diseases- Let Us See How!
Next article
Eight Things You Should Never Do After A Meal