KL Rahul of the Lucknow Super Giants became the first player in IPL history to score 600 or more runs in four seasons. 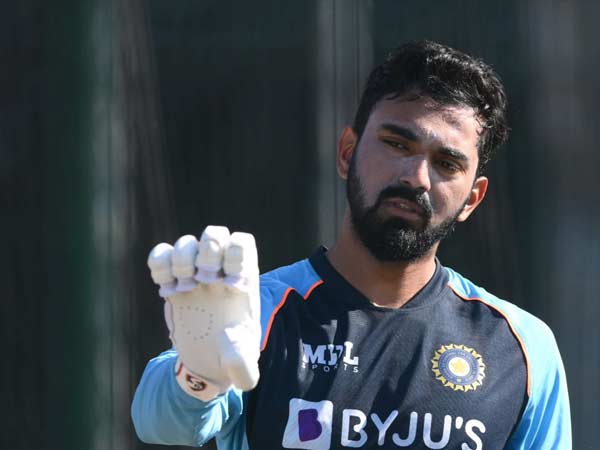 To play hard, you must fixate on your athletic ability and watch what you eat.

KL Rahul enjoys swimming, cycling, running, and yoga in addition to working out at the gym.

Rahul understands the value of rest and recovery, especially before a game.

The skipper has tried a variety of diets, including keto, no carb, and high protein.

The cricketer enjoys his South Indian favourites, rice and dosas.

While he keeps sugar to a minimum, he does occasionally enjoy some ice cream as a reward.

Don’t be a slacker. 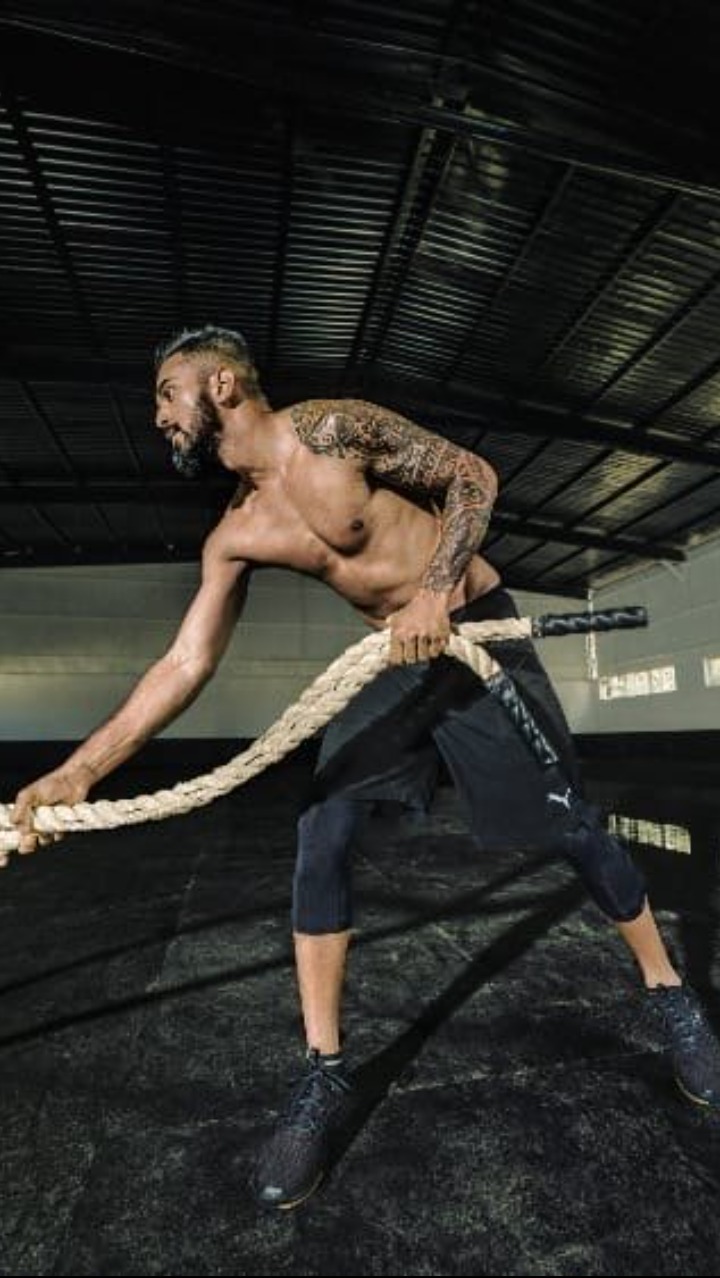 Even on a day off, he makes an effort to stay active by going for a swim or simply moving around.

Rahul keeps discipline and consistency in mind to stay on top of his game.