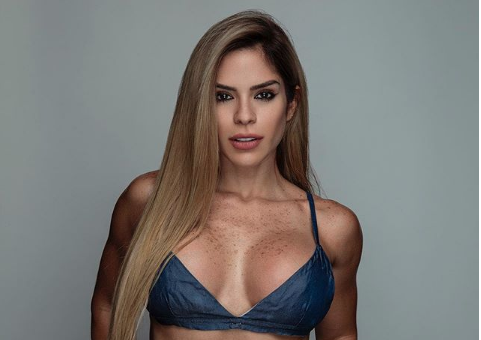 Michelle Lewin is a famous Venezuelan fitness model and bodybuilder. 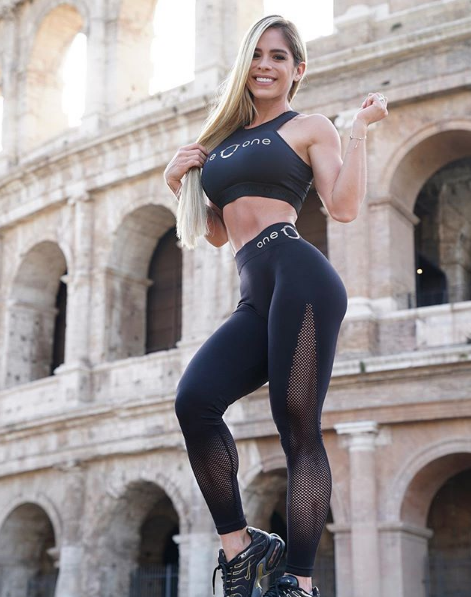 She started her modeling career at a young age and soon realized that she possessed the potential to go beyond the catwalk and took part in several competitions including the NCP bikini competition. 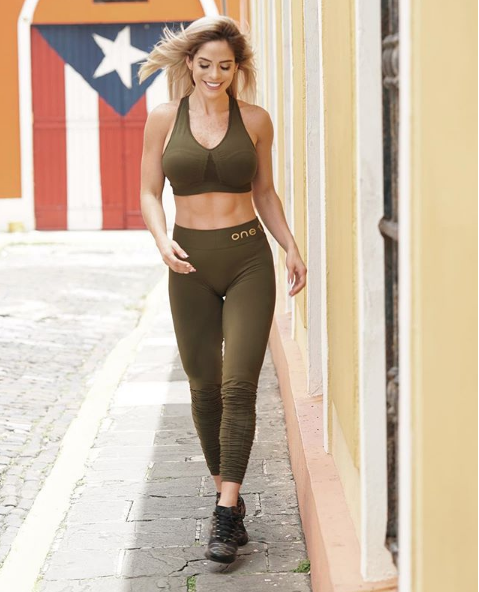 The next step she took was to hit the gym and sculpt her body.

She began gaining attention and fashion photographers started approaching her for modeling for big companies in both the fitness and the modeling industry. 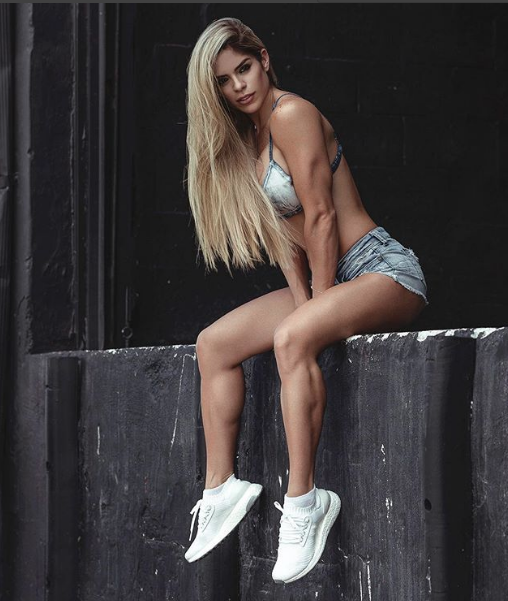 She also became a cover model on several magazines including ‘Playboy.’ Today, she is among the most sought-after fitness models in the entire world.

Are Steroids Really Worth It?

Basic components of a balanced diet!