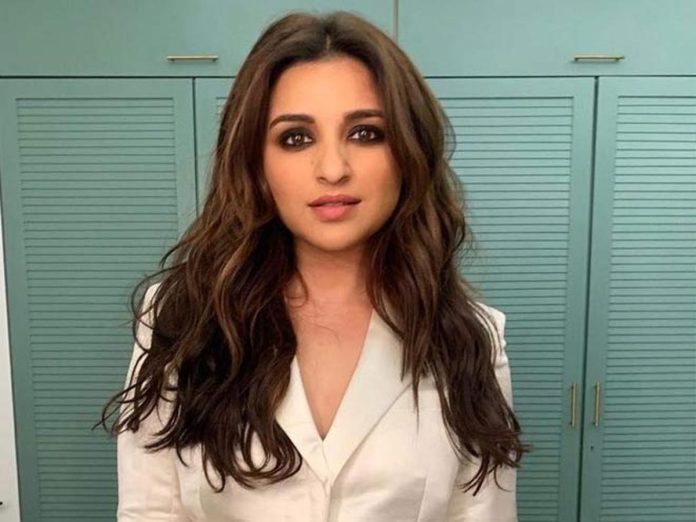 In the post-pandemic period, health has become our top priority. One of the biggest concerns is immunity, and the key to improving immunity is keeping a healthy gut. There are several strategies to maintain gut health and so develop immunity, ranging from probiotic meals to pre-biotic beverages. 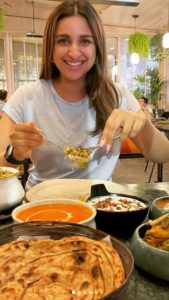 Parineeti Chopra, an actress, has also jumped on the bandwagon of utilising food and drink to preserve good health. She revealed her go-to cure for not just good health but also for healthy digestion. You’re probably wondering what it was. Take a look at the Instagram storey she shared: “Better gut health begins here,” she stated in the Instagram storey. We could see a little cup of yellowish-brown water in the image. 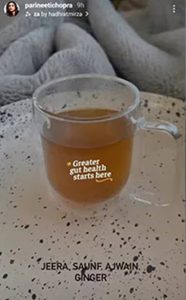 Parineeti Chopra appeared to be consuming it on an empty stomach first thing in the morning. According to Chopra, the nutritious cocktail was created with spices like jeera (cumin), saunf (fennel), ajwain (carom), and ginger.

This is how the mixture works-

Kitchen spices and condiments have been shown to improve gut health and digestion. Digestive health and immunity go hand in hand. The microorganisms that dwell in your gut (microbiome) play a crucial role in the maintenance of your immune system and general health.

Eating the correct foods for your stomach, according to the expert, “may assist strengthen your immune system and general wellness.”

These spices have been shown to aid digestion, decrease inflammation, boost antioxidant levels, and boost immunity.

For the uninitiated, these Indian spices may do wonders for digestion, here is how- 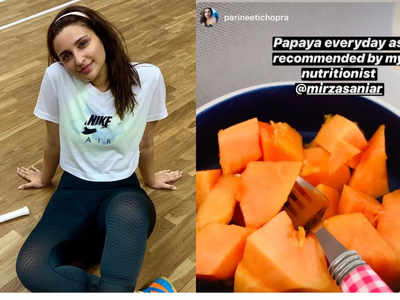 We expect to see more of Parineeti Chopra’s home treatments in the future! On the work front, the actress has three films scheduled for release in 2021. Her forthcoming projects include ‘Animal,’ in which she will co-star with Ranbir Kapoor. The film, directed by Sandeep Vanga Reddy, is set to be released in October 2022.

6 Leg Exercises For Some Killer Legs To Flaunt

Here’s How You Can Manage Hunger Pangs And Combat Weight Gain...

The OG Roadie, Rannvijay, Turns 39 And We Can’t-Wait To Share...

Cold-Pressed Coconut Oil V/S Refined – Which One Should You Choose?

Look Gorgeous This Festive Season With These Magical Skincare Tips!