How to Boost Your Immunity?

The immunity of immune system, the body’s first line of defence against seasonal illnesses, benefits from a healthy lifestyle and a portion of well-balanced food. 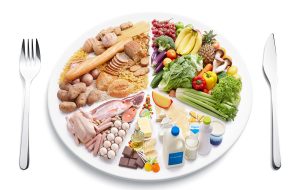 Why do illnesses increase as winter approaches? Seasonal changes might irritate one’s nasal passages and airways, interfering with the immune system’s defences against flu and other diseases. According to scientific evidence, lower temperatures interfere with our immune system’s capacity to inhibit the spread of common cold viruses. As temperatures drop, infection flourishes. 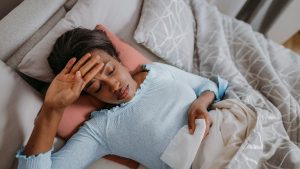 Ayurveda considers a person’s existence in connection to the environment. During the change of seasons, people frequently continue with their previous season’s behaviours, such as drinking cold water or using air conditioners and become susceptible to diseases. Bacteria and viruses, like humans, have a temperature range. The change in temperature fosters the growth of several viral groups, which eventually transmit infectious illnesses. If one does not adjust to shifting weather patterns, it creates an ideal habitat for microbial development.

One of the most important methods to enhance immunity is through proper eating. Proteins are the building blocks of the body; vitamins A, B, C, D, E, and K are necessary for the immune system; and micronutrients such as copper, zinc, selenium, and magnesium also play vital roles. Try to include curd, turmeric, green tea, green leafy vegetables, ginger, garlic, fruits, and marine foods in your regular diet. Avoid fatty foods, particularly fast food or unsanitary outside food, and limit calorie intake by avoiding a diet high in carbohydrates and fat.

A significant portion of the immune system is concerned with the digestive tract and keeping the intestinal lining healthy and functioning properly. This includes eating a variety of vegetables, fruits, legumes, complete grains, lean protein, and healthy fats. Gentle exercise on a regular basis is beneficial to both the immune system and mental health. According to research, 30 minutes of moderate-to-vigorous exercise every day helps activate the immune system.

Water is really vital. The lymph, which transports infection-fighting immune cells throughout the body, is mostly water. Dehydration can occasionally damage the immune system. 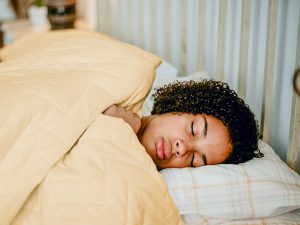 Sleep and immunological function are inextricably linked. Inadequate and poor-quality sleep increases the likelihood of being ill. Getting enough rest might help your immune system. An adult should obtain at least seven hours of sleep every night, a teenager eight to ten hours, and smaller children and babies at least 14 hours.

Increasing antioxidants via dietary consumption can provide an advantage against disease-causing microorganisms. Whole plant diets include more antioxidants, which aids in reducing oxidative damage to the immune system produced by free radicals. One of the most powerful antioxidants is vitamin C. Zinc is also an immune-boosting mineral that helps with cold symptoms. Probiotics (good bacteria) help to keep the gut healthy by reducing inflammation and infections.