When most people think of the benefits of exercise, they envision better sleep, more energy, maintaining a healthy weight, stronger muscles, or a healthier heart.

All of this is correct. However, we rarely consider the immediate effects that physical activity can have on our bodies’ most important organ: the brain.

As a neuroscientist, I’ve discovered that exercising is one of the most transformative things you can do to improve cognitive abilities like learning, thinking, memory, focus, and reasoning — all of which can help you become smarter and live longer.

It alleviates feelings of anxiety

According to research, when you move your body, a number of beneficial neurotransmitters such as dopamine, norepinephrine, serotonin, and acetylcholine are released into your brain.

These substances can help with anxiety and depression. (Consider it a neurochemical “bubble bath” for your brain.)

It only takes 10 to 30 minutes of physical activity per day to instantly lift your mood. No access to a gym? Take a short walk instead of taking the elevator.

When I’m short on time, I’ll simply do a few laps around my dining room table.

It enhances your ability to focus

I discovered that a single workout can help improve your ability to shift and focus attention in one of my lab experiments.

After 30 minutes of exercise, this is an immediate benefit that can last for at least two hours. Activities that raise your heart rate, such as brisk walking, running, swimming, cycling, playing tennis, or jumping rope, are recommended.

One workout session has also been shown in studies to improve reaction times, which means you’ll be much faster at catching that cup of coffee before it falls off the table. 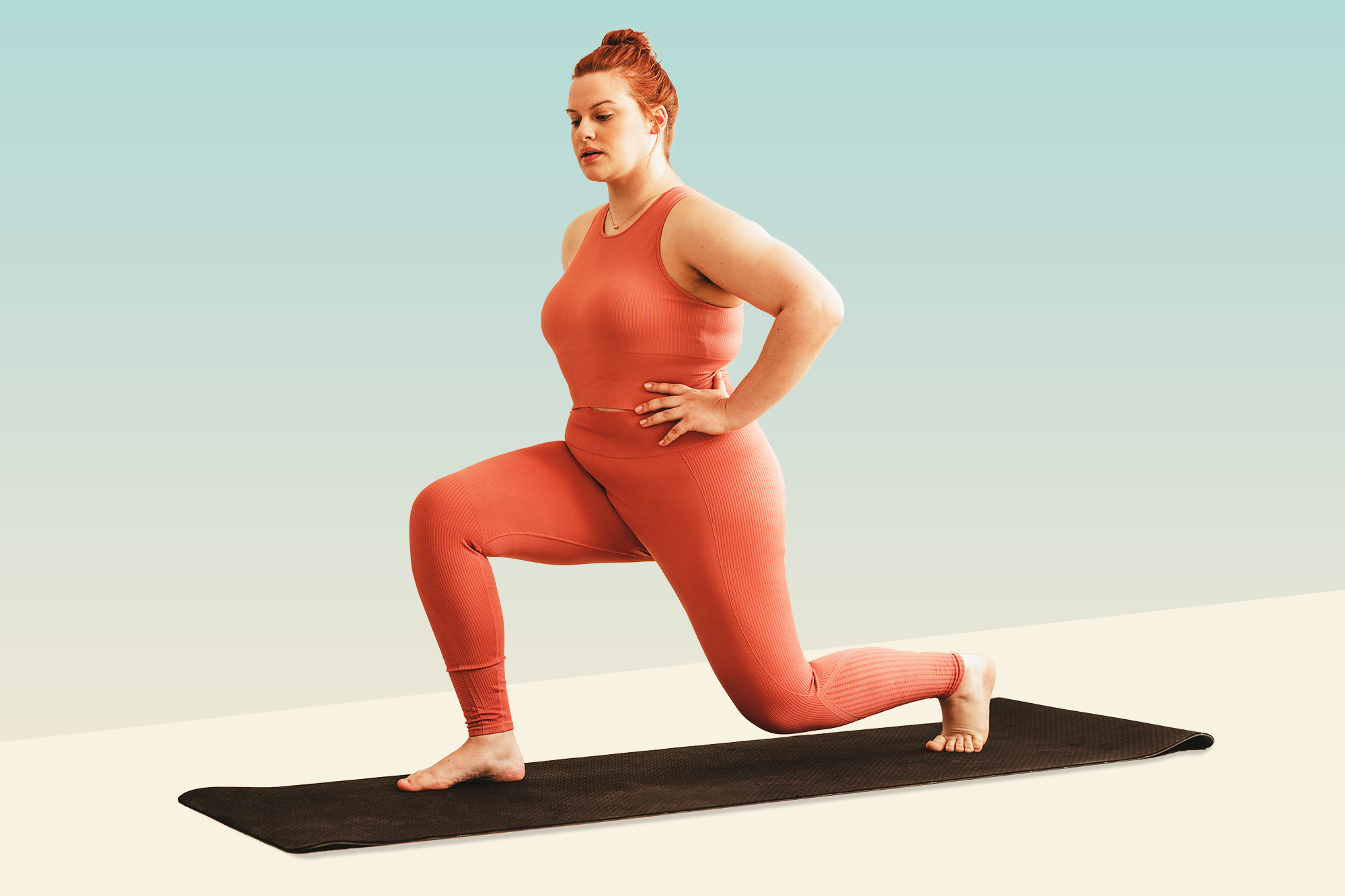 It encourages the formation of new brain cells

Scientists have discovered that one of the most significant benefits of exercise is that it promotes neurogenesis or the birth of new brain cells. This is critical for cognitive function improvement.

Running increases the formation of new brain cells in the hippocampus, a small seahorse-shaped part of the brain devoted to memory formation and storage, according to studies in rats and mice.

Exercise can also improve the health and function of the synapses between neurons in this region, allowing brain cells to communicate more effectively.

It safeguards your brain against ageing and neurodegenerative diseases

Consider your brain to be a muscle: the more you work it, the stronger and bigger it becomes.

Longitudinal human studies indicate that daily exercise can increase the size of the hippocampus and prefrontal cortex, both of which are vulnerable to neurodegenerative diseases like dementia and Alzheimer’s.

While exercise will not completely prevent or cure normal cognitive decline in ageing, it will help reduce or delay the onset of it. Exercise is like a supercharged 401(k) for your brain in many ways — and it’s even better because it’s free.