Know Your Workout Inside And Out! 7 Distinctions Between Yoga And Exercise

This is not to determine which is superior: a yoga asana or exercise. It’s also not an attempt to elevate one over the other. They are both distinct and offer distinct advantages. However, these two become confused as one! We want to emphasise the distinction between the two so that when you practise yoga asana or exercise, you know exactly what purpose it serves.
While there are many similarities between yoga and exercise, here are 7 key differences.

Effect on the nervous system

Yoga asanas activate the parasympathetic nervous system, which is the mode of rest, relaxation, reset, and digestion. As a result, it feels so revitalising.

Exercise activates the sympathetic nervous system, which is in the fight, flight, or freeze mode, and thus feels exhausting.

Yoga asana is a very process-oriented and non-competitive practice.

Exercise is a goal-oriented practice that can become competitive.
Yoga asana is anabolic in nature, consisting of slow dynamic movements with a strong emphasis on holding the poses, and it is capable of conserving and building energy.

The catabolic exercise consists of rapid forceful movements and is capable of breaking down energy.

Yoga asana practice has therapeutic healing benefits and can be practised by sick or unhealthy people if approached properly. When someone is sick or unhealthy, they cannot normally exercise until they recover and return to normal health. 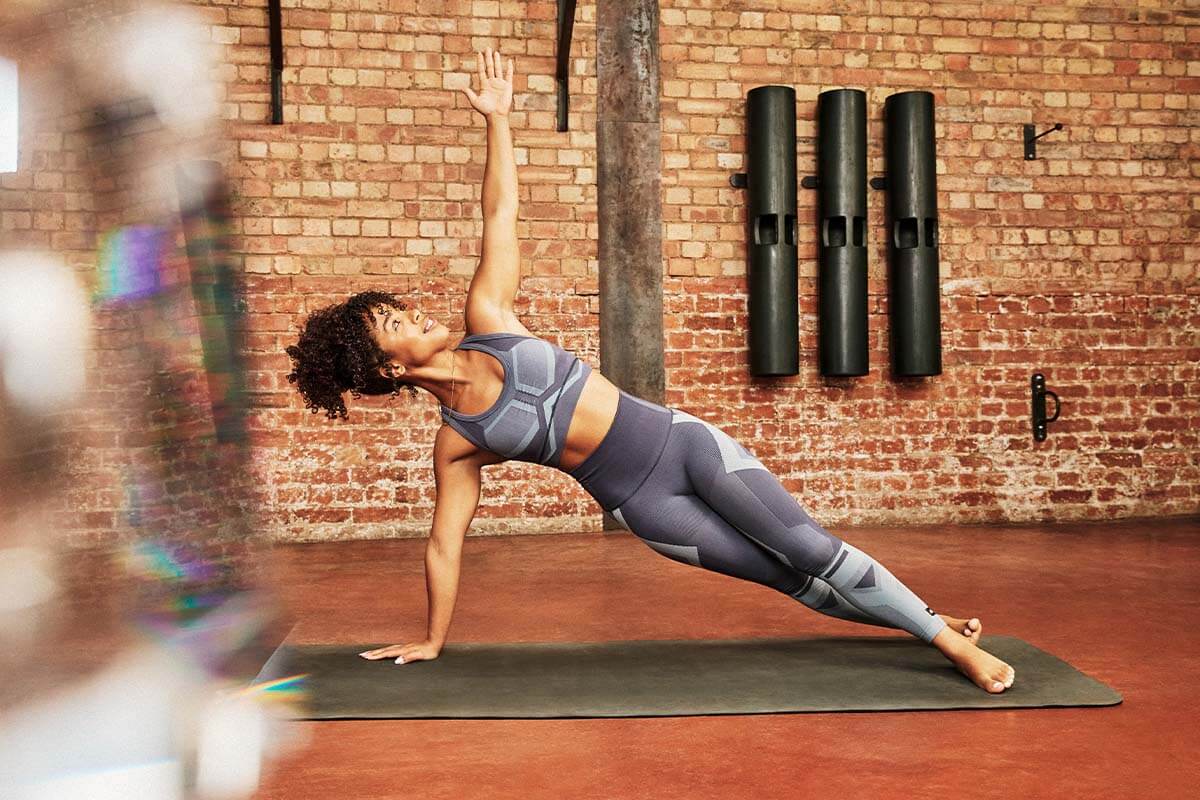 Yoga asana practice lowers metabolism and does not require any additional food supplements. In fact, one can reduce the intake of unnecessary food to keep the body light.

Because exercise requires a great deal of strength, the person’s appetite increases, necessitating more food and nutrition. There are pre-workout meals!

The goal of yoga asana is to eventually transcend the physical body by cultivating higher levels of awareness and consciousness.

The goal of the exercise is to stay healthy and live a long life.

Yoga practice calms and relaxes the body, resulting in a cooling down.

Exercising energises the entire body, raising the body temperature and making it warm.

Things to Do Before Working Out to Accelerate Weight Loss

Previous article5 Tikka Recipes You Should Include in Your Weight Loss Diet
Next articleWomen’s Reproductive Health Concerns; Turning To Ayurveda For Answers

Yoga Keeps You From Thyroid Diseases- Let Us See How!

4 Yoga Poses To Help You Relax Your Nervous System

5 Yoga Poses to Improve Posture and Make You Look Taller

9 Eye Practices You Should Do On A Daily Basis

Fitistan Step Challenge Results That You Have Been Waiting For!