5 Tikka Recipes You Should Include in Your Weight Loss Diet

If you’re anything like us, a plateful of juicy and masaledar tikka will lift your spirits and satisfy your stomach at any time of day. Let’s face it: we all love Punjabi-style tikkas seasoned with zesty spices and topped with tangy lemon juice. We all enjoy eating this flavorful delicacy as a starter or as an evening snack. However, the majority of the tikkas are laden with butter, thick cream, and other such ingredients. These ingredients have the potential to cause weight gain. If you want to enjoy the flavours of tikka without feeling guilty, we have something that might ‘wow’ you.

Here is a list of 5 protein-rich tikka recipes that will satisfy your tikka cravings without interfering with your weight loss diet. Continue reading to learn more about the recipes.

Let’s get started with this one. Soya is regarded as a protein powerhouse. As a result, we’ve created a recipe that has the perfect balance of flavours as well as nutritional factors. This soya tikka recipe requires only a few simple ingredients. 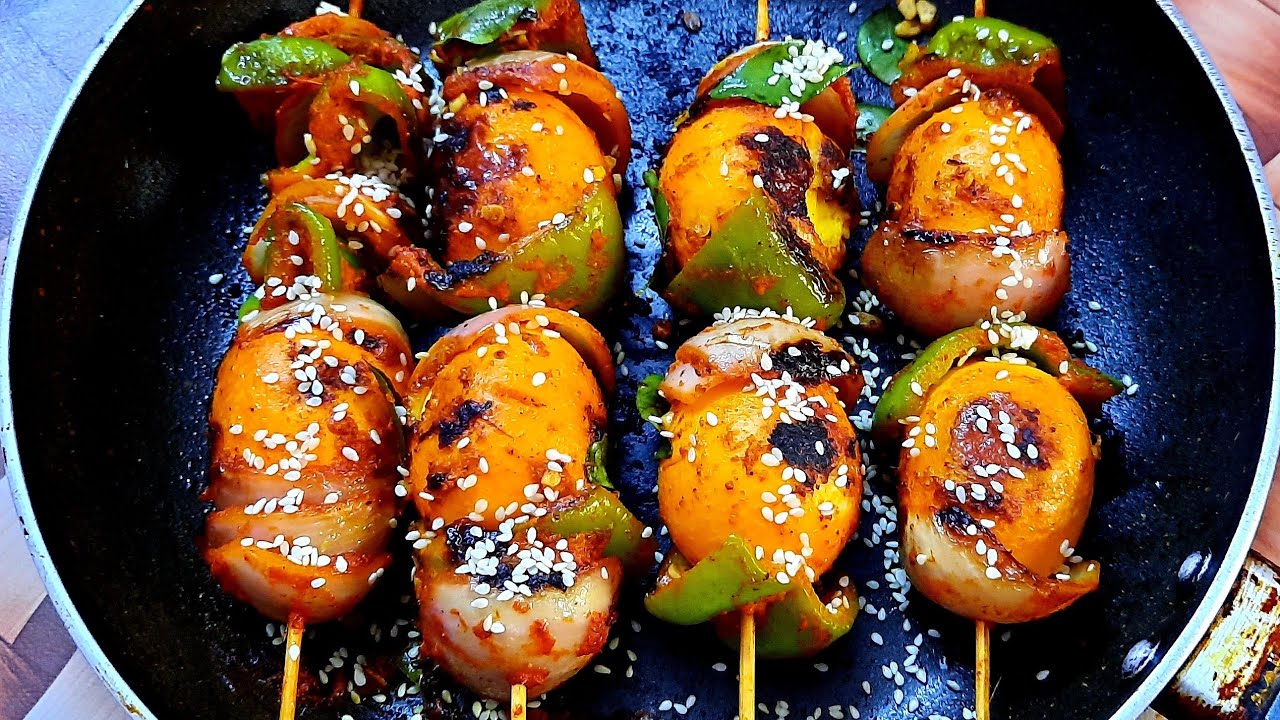 Egg is a culinary ingredient that does not require an introduction. This versatile ingredient can be consumed at any time of day, from breakfast to brunch, lunch, and dinner. Here’s a recipe for egg tikka that’s loaded with everything delicious. You can prepare this tikka for a guest gathering or a small function at home, and it is sure to impress your guests.

Typically, chicken tikka is topped with butter and cream. However, we have a recipe for you that only requires 1 spoon of oil in the preparation. This highly nutritious and flavorful chicken tikka is an excellent addition to your diet.

Following that is another delectable chicken tikka recipe. As the name suggests, there are two main ingredients in this recipe: besan and chicken (of course). Both of these ingredients are high in protein. Besan adds a nutty flavour and a dense texture to this recipe.

How could we overlook paneer tikka when listing protein-packed tikka recipes?! This paneer tikka recipe has a slight twist because it includes mint and coriander paste, which gives it a tangier flavour. So, what are you holding out for? Try one of these tikka recipes and let us know which one was your favourite.

Previous article
5 Best Barbell Exercises for Beginners
Next article
Know Your Workout Inside And Out! 7 Distinctions Between Yoga And Exercise

What happens if I eat 1 egg everyday?

Getting to the Bottom of It: Do Fitfluencers (fitness influencers) Deserve Your Trust?