Cassey Ho born January 16, 1987, is an American social media fitness entrepreneur with a YouTube channel and a website that sells fitness apparel. 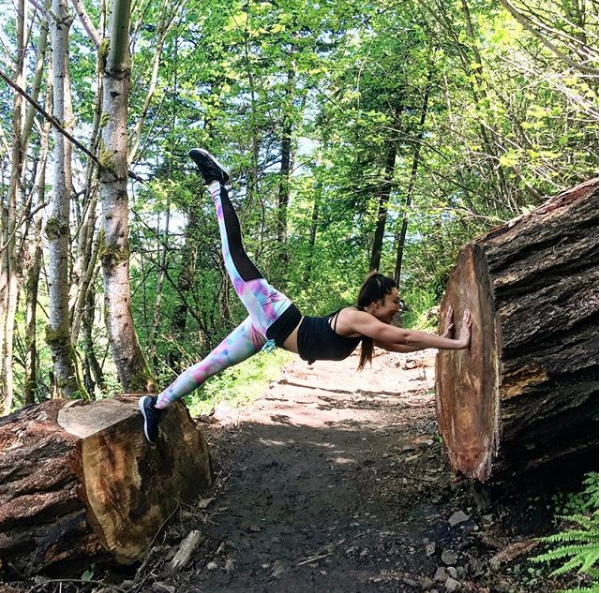 She is considered an Internet personality and a rising YouTube star nationally and internationally. 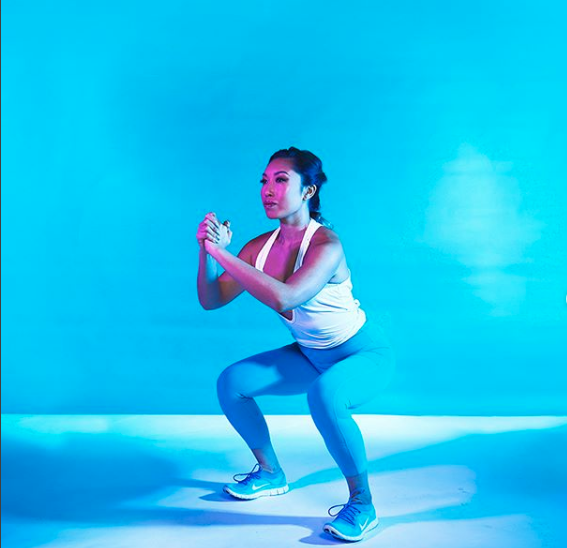 In 2013, she received a Shorty Award in the category of social fitness. 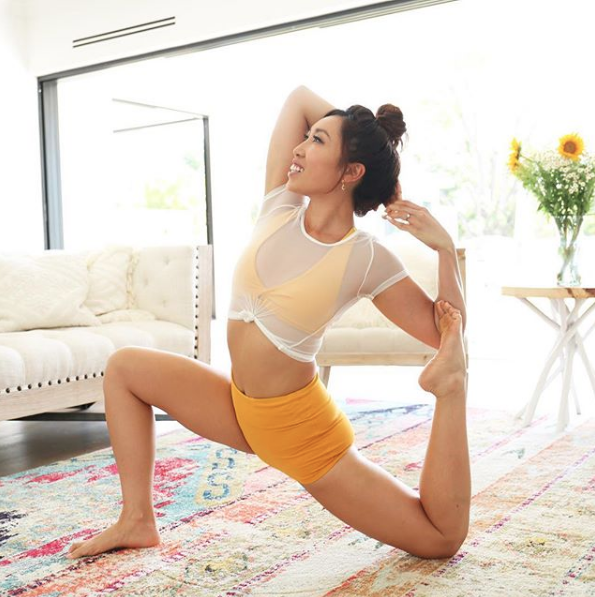 She started her online fitness businesses while she was still in college. 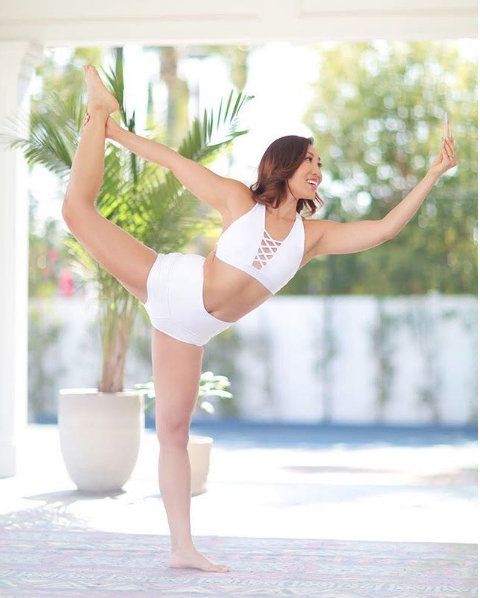 Ho started posting fitness videos on YouTube in 2009. She had been a part-time Pilates instructor. 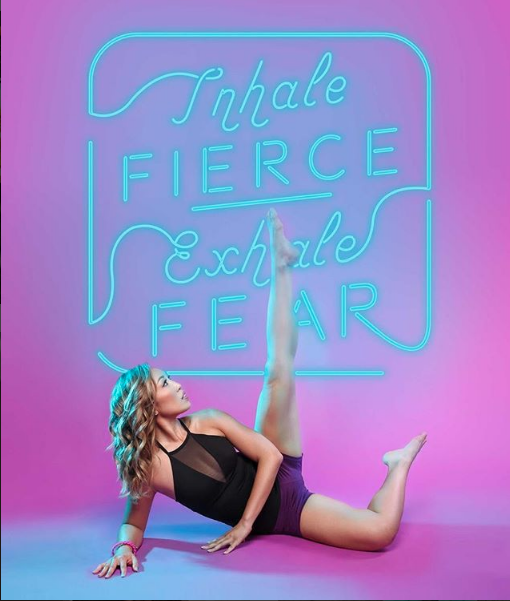 She found teaching Pilates this often physically tiring, but because she was not working full-time, she had time to make more workout videos. 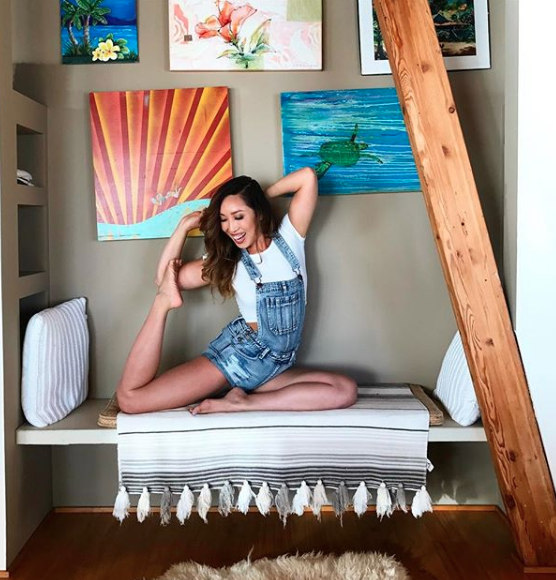 She began uploading her new videos to YouTube and her views and subscribers began to rapidly increase. 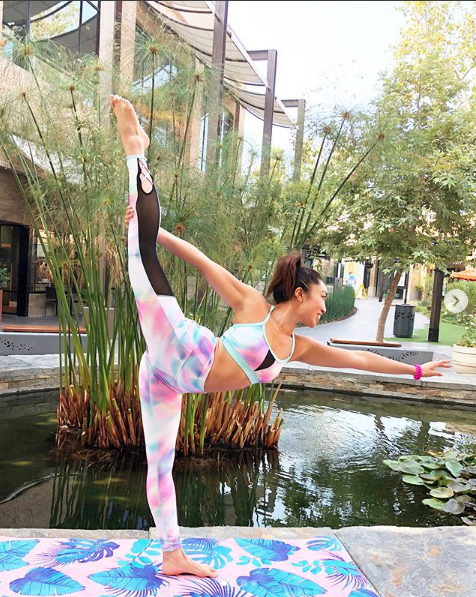 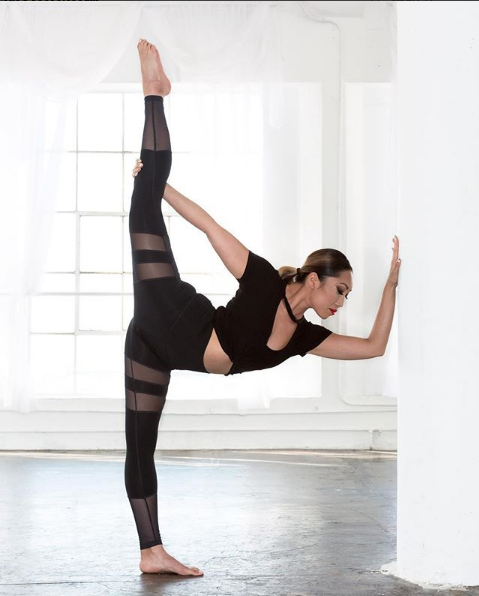 She also believes that a feature of one of her bags in Shape magazine in 2010 was a contributing factor in the success she has had in her career. 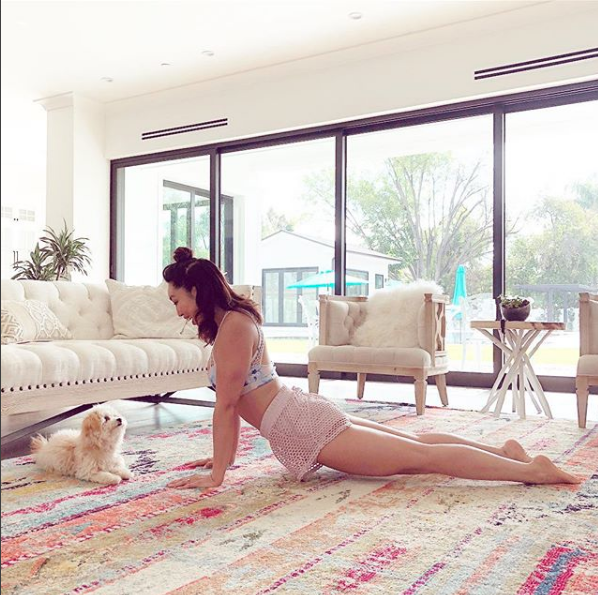 8 Yoga Asanas That Help With Constipation