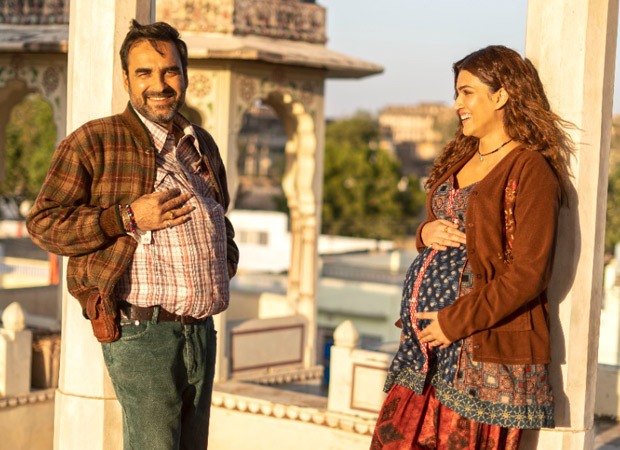 Kriti Sanon was seen in her latest movie “Mimi” on Netflix portraying the concept of surrogacy, single motherhood, and adoption. As far as we have India in picture, a never-been-pregnant woman is not allowed to be a surrogate mother. However, Mimi a.k.a Kriti Sanon is shown to carry the child of the American Couple who comes to Rajasthan in 2013 choosing commercial surrogacy for their child.

In the movie, this rule is ignored to make it entertaining and Sanon, shown as a 25 year old dancer who wishes to go to Mumbai and become an actress, is chosen by the American Couple thinking that her dancing skills prove that she can carry a healthy baby. 6 months into the pregnancy when the couple finds out that the child could be suffering from Down’s Syndrome, the couple asks Sanon to abort the child. (Which didn’t happen and the couple decide to fly back leaving Kriti with a foreign child who might have down’s syndrome and the decision to terminate the pregnancy or keep the child) 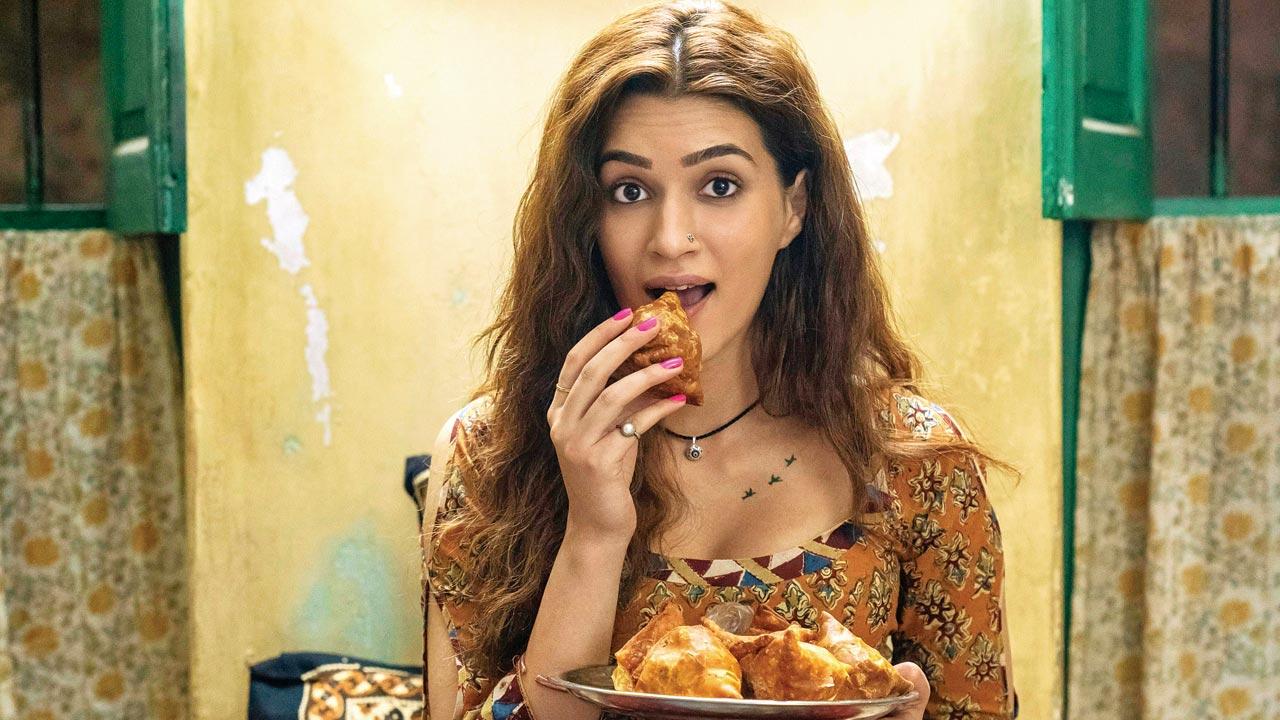 Here are some facts about Surrogacy in India that could be controversial to what Mimi highlighted:

Facts about Surrogate Mother in India:

To obtain a certificate of eligibility from the appropriate authority, the surrogate mother has to be:
(i) a close relative of the intending couple;
(ii) a married woman having a child of her own;
(iii) 25 to 35 years old;
(iv) a surrogate only once in her lifetime; and
(v) possess a certificate of medical and psychological fitness for surrogacy.
Further, the surrogate mother cannot provide her own gametes for surrogacy.

In the movie, Mimi, it’s highlighted how the American Couple request the abortion of the child when they discover he has down’s syndrome. In the new bill, it’s stated, “An abortion of the surrogate child requires the written consent of the surrogate mother and the authorization of the appropriate authority. This authorization must be compliant with the Medical Termination of Pregnancy Act, 1971.  Further, the surrogate mother will have an option to withdraw from surrogacy before the embryo is implanted in her womb.”

It also states that if a couple abandons, exploits or disowns a surrogate child, they get a penalty for such offences as imprisonment up to 10 years and a fine up to 10 lakh rupees.

In all, we can say that Mimi touches the Indian hearts when the child becomes the responsibly of the surrogate mother who raised him and not the woman who left her child on the basis of “might have down’s syndrome”. No wonder what would have happened if the child actually had down’s syndrome.

We really wish the concept was explained to the Indian audience in a more compelling and authentic way. Let us know how you found the movie!

Diwali Is Over, It’s Time To Save Your Lungs!

A 2-minute Fit Bharat Stamina Circuit was all you needed. Here...

Why Fruits Cannot Be Eaten With Meals | Explains Ayurveda Diet

7 Knee Strengthening Exercises For Everyone