Is 5 hours of sleep sufficient for sustenance? And survival?

It’s all too simple to put off going to bed and sleep less. We’ve all been there: a Netflix marathon, a little extra scroll time, or your bestie’s bachelorette party. What’s the good news? You can operate on 5 hours of sleep, but it should not be your standard.

Some folks, dubbed “short sleepers,” just do not require a lot of sleep. In fact, they are at their maximum with fewer than 6 hours of sleep every night. Why? Genetics.

The bad news is that short-sleepers are quite uncommon. Getting merely 5 or 6 hours of sleep isn’t a smart idea for most of us. According to research, not getting enough sleep might impair your capacity to communicate, solve issues, and retain information.

Unless you are a magical sleep mutant, you must get enough sleep or your body, health, and overall quality of life will suffer.

How much rest do you require?

The quantity of sleep required varies from person to person. Your body may feel completely rested after 8 hours, whilst your spouse may require a whole 10 hours.

However, the National Sleep Foundation suggests that people require 7 hours or more of sleep each night to properly recover from the day’s activities.

The following are the guidelines for each age group:

Your circadian rhythm — the internal clock that tells you when to sleep or wake up — determines how much sleep you require. Circadian rhythms are influenced by sleep hormones such as melatonin as well as environmental signals like as light and darkness.

Signs that you’re not getting enough sleep

If you’re sleep-deprived, you’re undoubtedly aware of it because… *yawn*. Excessive daytime drowsiness or exhaustion, according to the American Academy of Sleep Medicine, is a good predictor of sleep deficiency.

It’s one thing to reach for your workplace Keurig at 3 p.m. for a pick-me-up to get you through till quitting time. Consider yourself sleep-deprived if you fall asleep during meetings, tests, or at the movies.

Other signs of sleep deprivation are

If you are having any of these symptoms, you should contact your doctor.

You may be a #adulting queen, but if you’re sleep-deprived, you’ll feel (and act) like a huge, irritable kid. Here are some of the negative consequences of not getting enough sleep:

It may even have a negative impact on how others see you. If you’re sleep-deprived, the face mask won’t help much.

Other negative physical impacts of sleep loss include:

If you think that not getting enough sleep causes brain farts — you know, those “oops!” moments you absolutely regret – you’re correct!

Cognitive side effects include:

These may appear to be unimportant, but consider how these side effects might harm public safety. While we frequently ascribe incidents such as vehicle accidents or train catastrophes to human mistakes, experts have advised that sleep deprivation and its side effects, such as lower attentiveness, should be investigated more.

While driver’s education may seem so 2000 and late, we’d like to warn you that “drowsy driving” is quite dangerous. According to the CDC, sleepy driving caused 72,000 incidents in 2013, resulting in 44,000 injuries and 800 fatalities. It’s serious business.

Sleep deprivation has ramifications for your health as well. Researchers discovered that having fewer than 4 hours of sleep was equivalent to adding 8 years to your age in a global sample of more than 10,000 adults in terms of brain function.

Your immune system heals itself as you sleep, and your body cannot protect itself as well against sickness if you don’t get enough sleep.

Some major health consequences of sleep deprivation include:

Blood pressure that is too high

Your blood pressure drops when you sleep (this is known as nocturnal dipping), which is beneficial to your heart health. Similarly, not getting enough sleep is linked to high blood pressure, especially in the middle-aged.

A review of 15 research found that short sleep duration is associated with an increased risk of developing or dying from coronary heart disease or stroke.

A 2011 review of 50 research discovered a link between receiving less than 6 hours of sleep each night and an elevated risk of obesity. This is due to the fact that a lack of sleep raises the body’s appetite hormone, ghrelin.

Cortisol, the stress hormone, is undoubtedly familiar to you. According to one analysis of studies on sleep deprivation and the endocrine system (which regulates your hormones), cortisol may be raised when you don’t get enough sleep.

This might be due to stress from not sleeping or being particularly zonked the next day.

A 2005 research of persons over 50 indicated that those who slept fewer than 6 hours a night were more likely to get diabetes than those who slept 7 to 9 hours, despite having the same amount of physical activity.

Sleep deprivation may alter the function of neurotransmitters in your brain. In a 2008 research, rats were given only 4 hours of sleep per day (poor rats!) and their neurotransmitter activity changed in ways comparable to those found in human sadness.

And rats aren’t the only ones that get depressed: sleep-deprived medical residents suffer depressive symptoms, according to research.

Why aren’t we getting enough sleep?

If you’re living a zombie existence, you’re not alone: According to the CDC, one-third of American people do not get enough sleep on a regular basis. The reasons vary, but some frequent ones are:

Personal issues: We’ve all experienced some “ish” that has kept us awake at night, such as marital tension, caring for a new infant or a sick child, or financial difficulties.

Sleep problem associated with shift work: Yes, it exists. According to the National Sleep Foundation, roughly 10% of persons who work night shifts or rotating hours have shift work disorder.

Persistent difficulty falling asleep might be an indication of a long-term sleep disturbance, such as sleep apnea, or another medical condition.

ISS (insufficient sleep syndrome) caused by behaviour: Netflix bingeing does have its own medical designation. If you are willfully depriving yourself of sleep in order to finish a season of “GBBO,” you may have behaviorally induced ISS, which is a type of daytime drowsiness.

The Health Advantages of Getting Enough Sleep

Getting adequate sleep has several advantages for both your mental and physical health. Here’s what to expect if you begin sleeping more:

Better mood: Getting enough sleep improves your mood (although you probably knew that already).

Improved motor skills: Do you struggle with klutziness? A tiny 2002 study discovered that having enough sleep boosted participants’ motor speed by 20% while maintaining accuracy.

Improved athletic performance: According to research, getting adequate sleep and sticking to a sleep schedule can benefit professional athletes. Why not you as well? 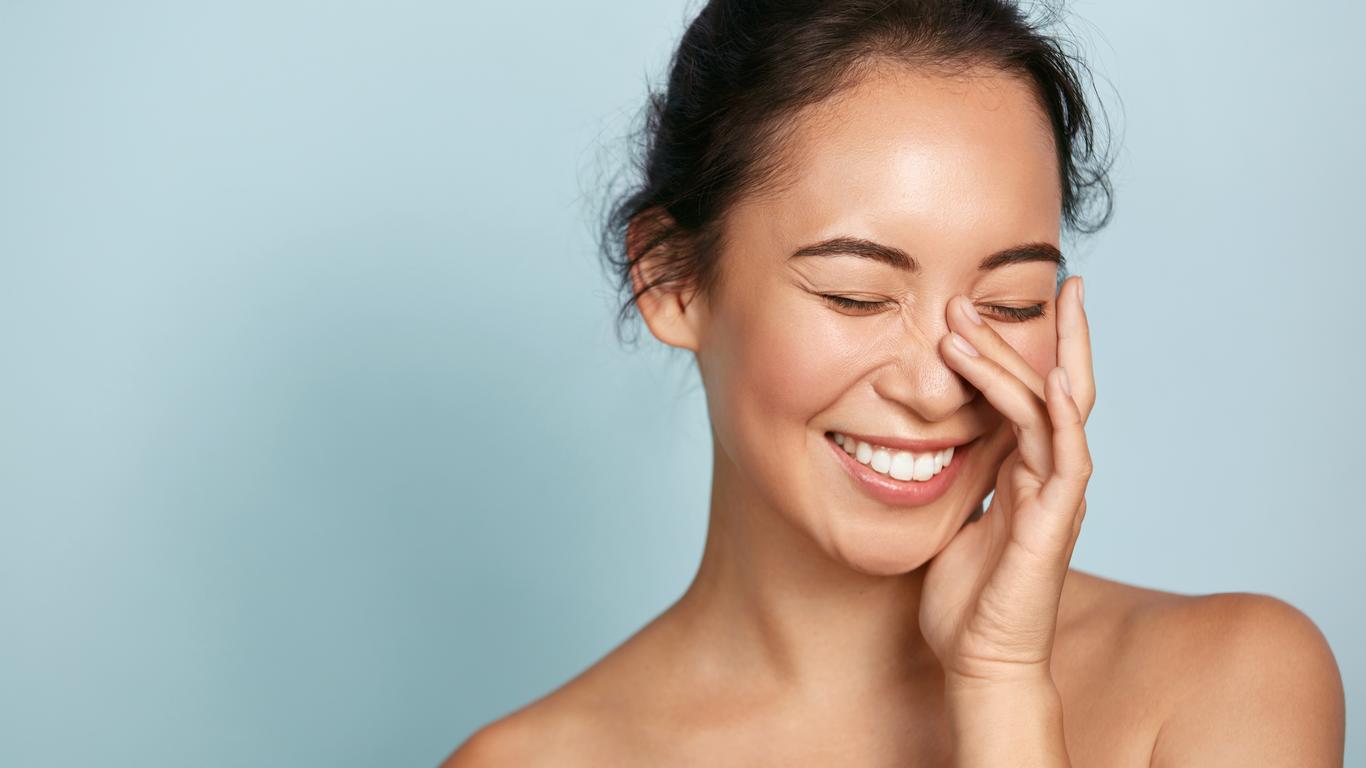 Winding down before night will help you sleep quicker and better. These efforts to modify your sleeping habits are commonly referred to as sleep hygiene.

According to the National Sleep Foundation:

Keep an eye out for these Endometriosis symptoms related to infertility