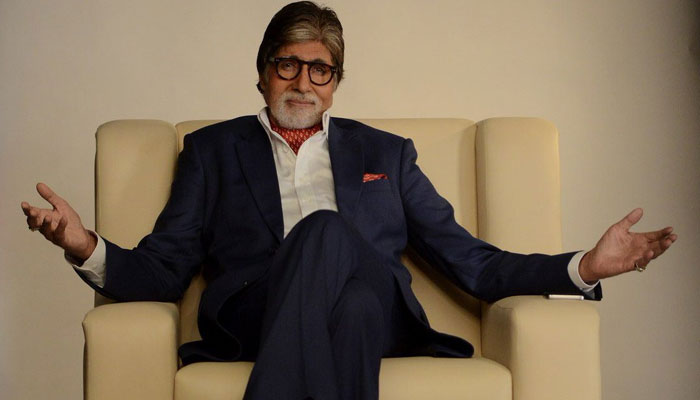 We wonder what keeps the legend so fit even at this age, when most people of his age are finding it hard to even manage their day-to-day lives. So, what’s his secret to staying fit at this age? Here’s his secrets: 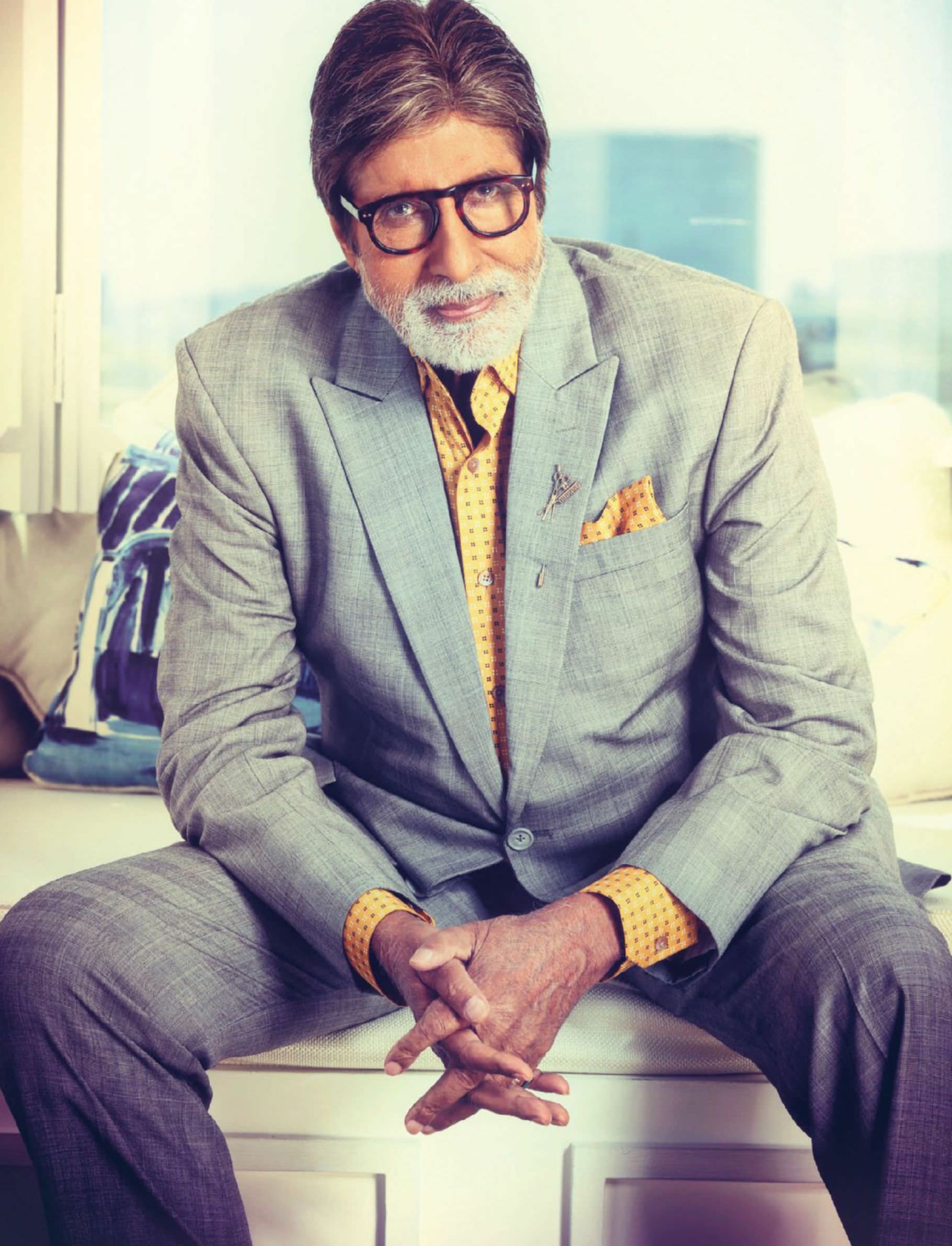 We might have seen Big B puffing on cigarettes in his movies, but in reality he does not smoke. And we all know that smoking affects almost every organ in the body.

No alcohol or aerated drinks 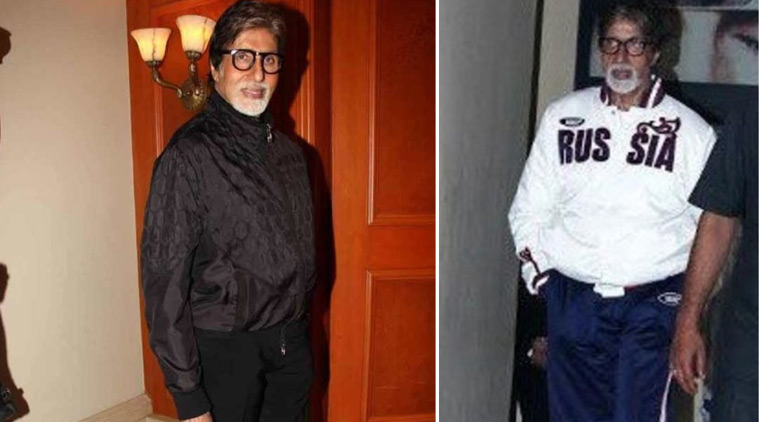 He doesn’t take alcoholic drinks and even avoid tea or coffee. 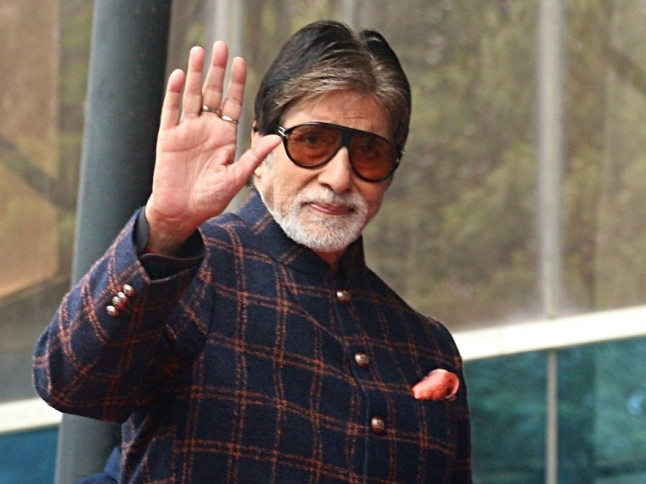 You would be surprised to learn that Amitabh Bachchan has given up on all kind of Indian sweets, including pastries and cakes that are often high in calories. 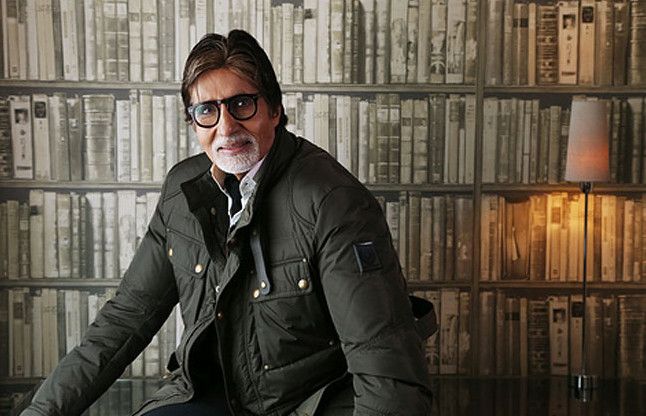 He gave up non veg food and is now a pure vegetarian. He also maintains a balanced diet to stay healthy. The actor is considered as one of the fittest vegetarian in Bollywood. In fact, he has also been named hottest vegetarian by PETA several times. 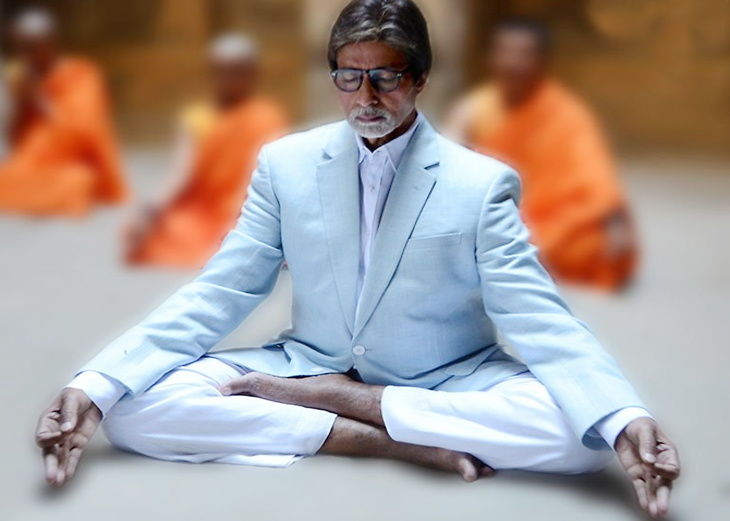 Big B, who has been working out since five to six years old, strictly sticks to his workout regime even today. We heard that Big B, who is very particular about his exercise, gets really annoyed if he misses his morning workout session. He also practices yoga to stay fit.

‘People Frequently Ask Me How I Built My Triceps,’ Milind Soman Says As He Posts A ‘Big Tip.’