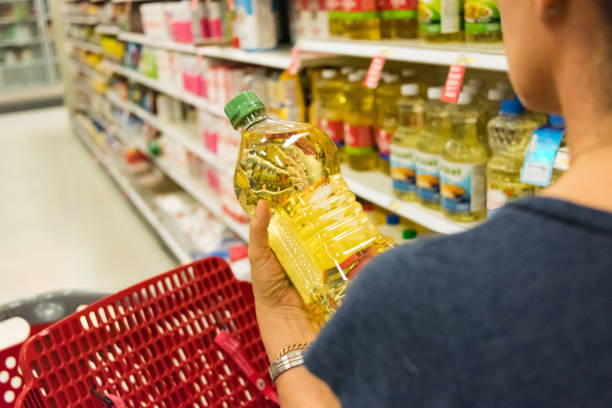 Oil is a staple in every household and people generally disregard the kind of oil they prepare their meals in. The oil you use can have a big impact on your health & the quality of food that comes from it. The majority of times what’s advertised as healthy is not really healthy in reality.

A great health researcher, PD Mangan sums it up:-
Vegetable & Seed oils have gained popularity in the past few decades as the technology to extract these oils only came into being in the 19th century. Another reason for this could be that the sources that the oil is extracted from are intrinsically low in overall oil content, which could also explain why they did not exist before. 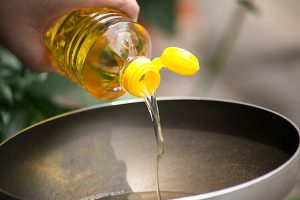 Vegetable oils are also better called industrial seed oils, since they’re made from seeds and not vegetables and require an industrial process to make them in any volume. Oils that people have commonly used for a long time, such as Olive oil, are not industrial seed oils and come from a fruit with a high-fat content, the oils of which are relatively easily extracted (in the case of olive oil).

The manufacturing process for vegetable oils involves pressing at high pressure & extracting more oil using solvents such as hexane, a volatile hydrocarbon similar to gasoline. The Oils are then refined by heating to a high temperature and adding sodium hydroxide and finally degummed, bleached & deodorized.

In animal experiments, it’s long been known that corn oil reliably increases cancer rates. For example, mice that were fed a diet high in corn oil had double the incidence of cancer.
Dietary cor oil promotes tumors in rats by impeding apoptosis, or programmed cell suicide, in cancer cells. 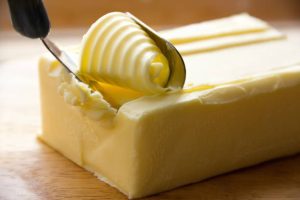 The best way to choose what oils to use is to go back to nature. Some options include:-
1. Butter
2. Olive Oil
3. Coconut Oil
4. Avocado Oil

What Nutrients Are Important For Improving Thyroid Function?

Struggle To Drink Water? Here Is How You Can Eat & Get Hydrated!

How To Boost Your Metabolism

Yoga Vs. Weight Training : What fits your body best?

Jennifer Aniston stealing the show at 50!