Kartik Aaryan, the romcom hero of bollywood is set to keep social media on fire with his sizzling fitness.Kartik Aaryan, is extremely serious when it comes to fitness. 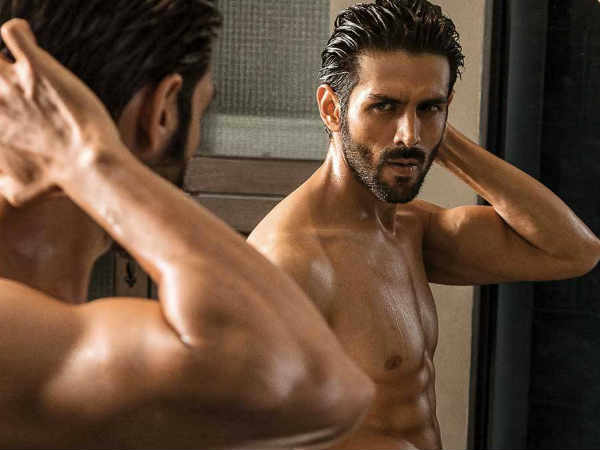 Kartik Aaryan is a pure vegetarian geek, he never prefers non-vegetarian food to build up his physique. Here’s his routine: 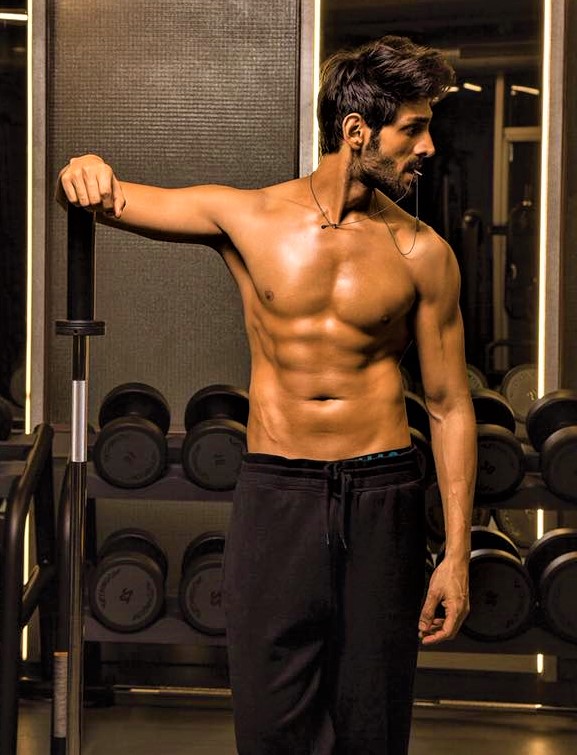 Kartik wanted to look toned; unlike many Indian young stars he did not make the mistake of building abs only. So Kartik was working on his legs, biceps, abs, all at the same time. 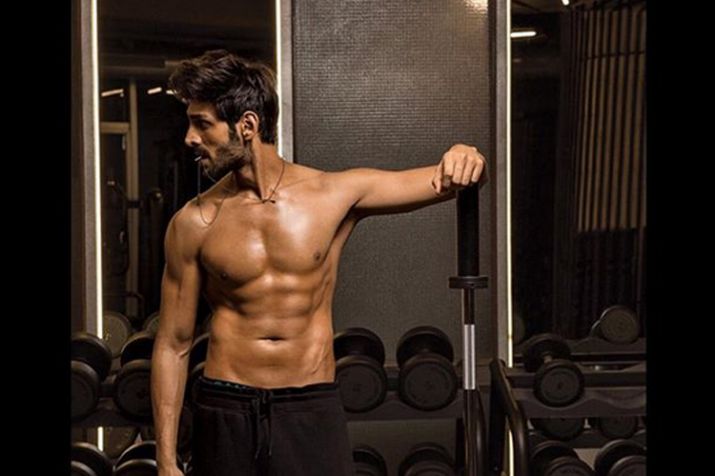 Kartik does cardio exercises for one hour and then he does strength training, he is now capable of lifting heavy weights like a professional sports man.

Kartik Aaryan started his career with small budget films, but his small films earned big money for his producers, so this vegetarian hottie is now one of the most wanted young heroes of Bollywood. 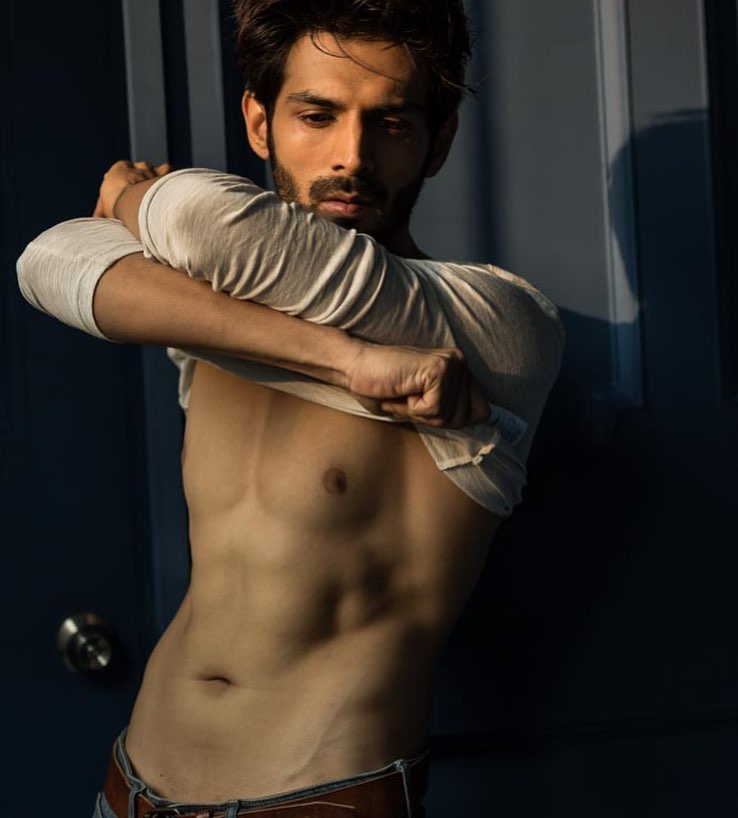 Since Kartik do not eat meat and he refuses to take protein supplements he depends on egg heavily for his daily protein need. Eggs also keep him energetic during long hours of work. Kartik do not eat white sugar or salt.

@fitnessindiashow
Follow
Previous articleChronic Cardio: Are You Wasting Your Time?
Next articleFive Yoga poses to help boost your stamina