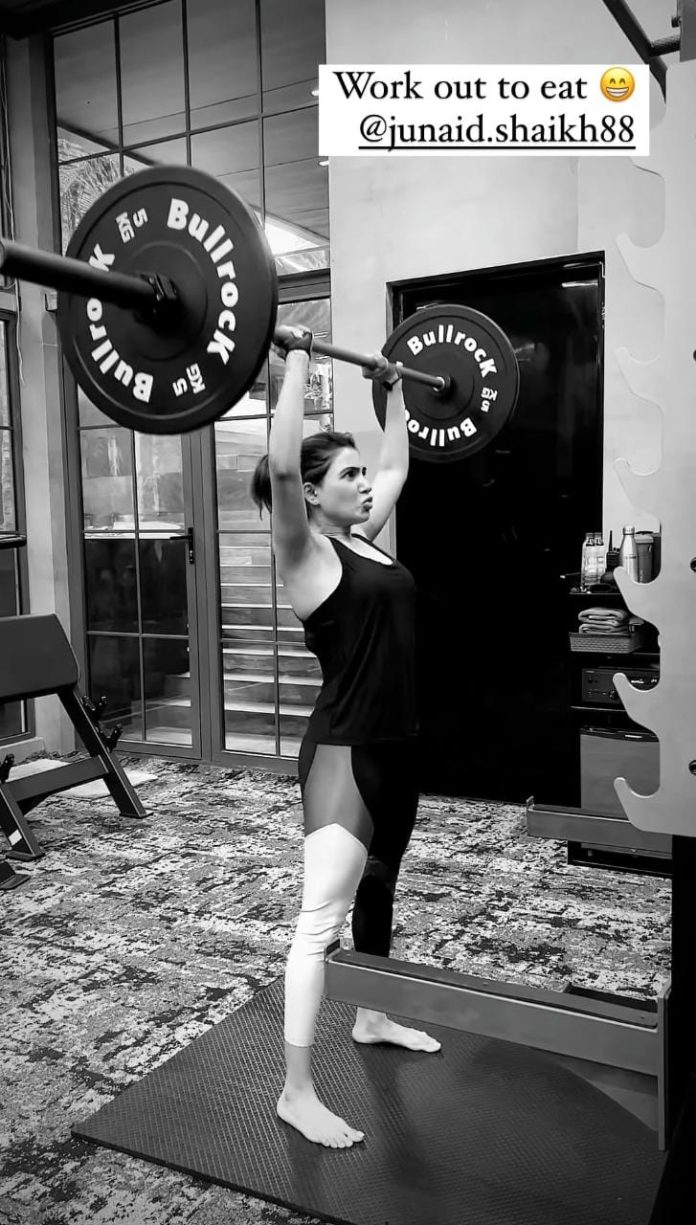 Weight training has gained crazy momentum among the big stars and for good reason. Let’s see who’s a part of the weight training bandwagon in the South…

Samantha Ruth Prabhu, one of the fittest actresses in the South film business, takes her workouts very religiously. She is all about high-intensity workouts and enjoys lifting weights. She has mastered everything from barbell deadlifts to weighted squats! 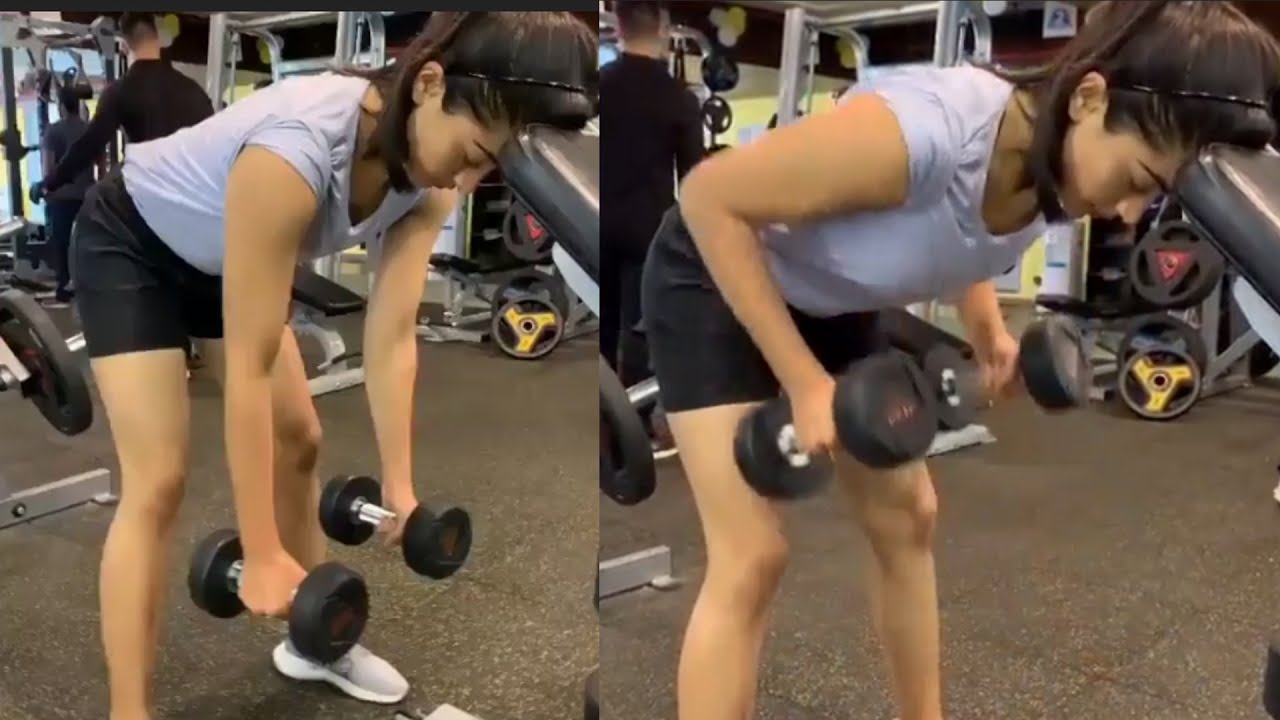 Rashmika Mandanna, the Pushpa actress, is another well-known South cinema actress. When it comes to her workouts, she focuses mostly on muscular strengthening. She enjoys barbell deadlifts and has mastered a variety of dumbbell workouts.

Tamannaah Bhatia is a Bahubali actress who follows a strict exercise regimen. She, on the other hand, believes in being consistent rather than radical. 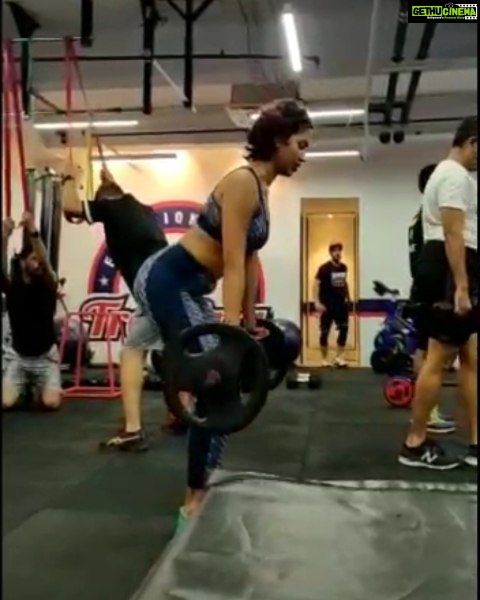 Amala Paul, a South actor, enjoys lifting weights to keep her physique toned and in form. She had previously released a video of herself lifting large weights and performing deadlifts.

Lavanya Tripathi attends her gym sessions on a regular basis and never skips a day of weight training. 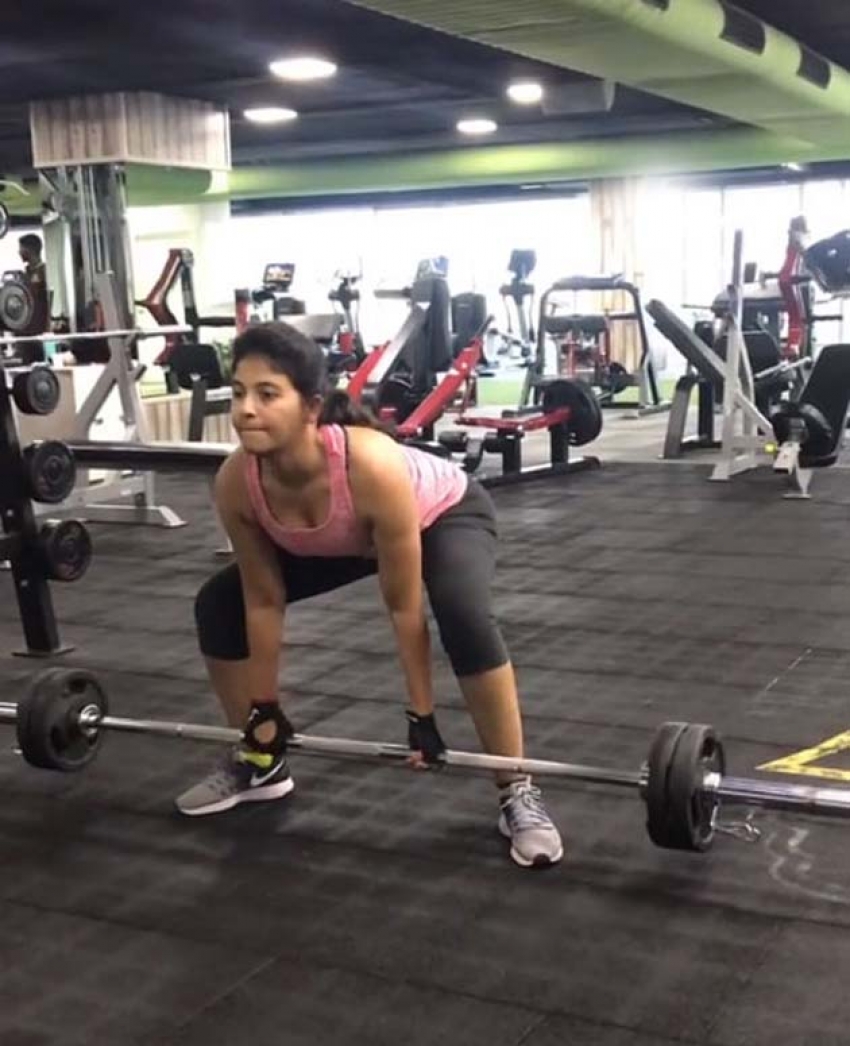 Anjali, an actress and model who primarily features in Tamil and Telugu films, works hard to keep in shape. In 2019, she tweeted a video of herself lifting weights with the caption, “Lifting weights doesn’t make ladies enormous, cupcakes does #pausedeadlifts when your trainer says good.”

Raashi Khanna enjoys strength and aerobic training, but she also seeks to improve her muscle strength through weight training.

Deadlift with a barbell

Barbell deadlifts help to strengthen the shoulder and triceps muscles while also exercising the core and lowering the risk of lower back pain.

Glute bridge with a barbell

It focuses on and tones gluteal muscles, strengthens hamstrings and quadriceps and relieves lower back and knee problems.

Weighted squats are a great exercise for leg muscles including quadriceps, calves, and hamstrings.

8 Facts About Migraines You Should Know About

Ranveer Singh Unravels The Veil Hiding His Secret For His ‘Always...

Why The B-town Ladies Are Going Gaga Over Pilates

Concierge Medicine: Why You Should Make the Switch

Why Having A Personal Trainer Might Be The Right Fit For...

Tiger Shroff – Secret To His Flamboyant Body, All Ears Here...