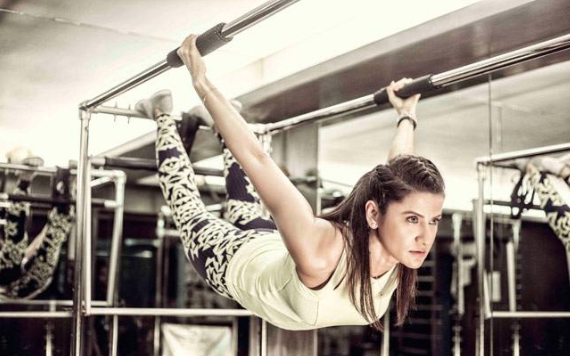 Yasmin Karachiwala is a personal fitness trainer for Bollywood and sports celebrities. 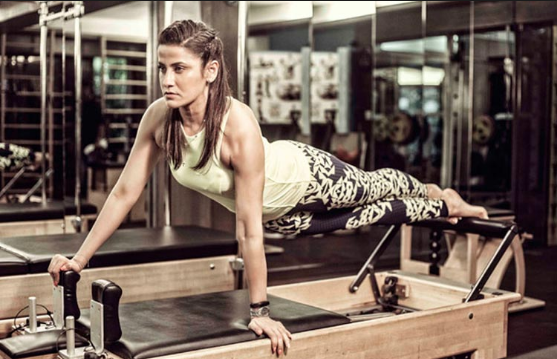 She started her fitness journey at the age of 18 when a friend encouraged her to join a local gym. 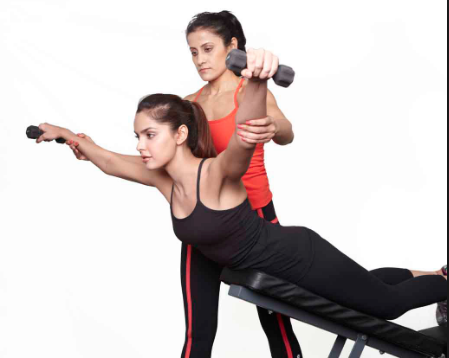 Initially, she felt shy in a gym and was the worst student but after her hard work, she eventually became the best student. 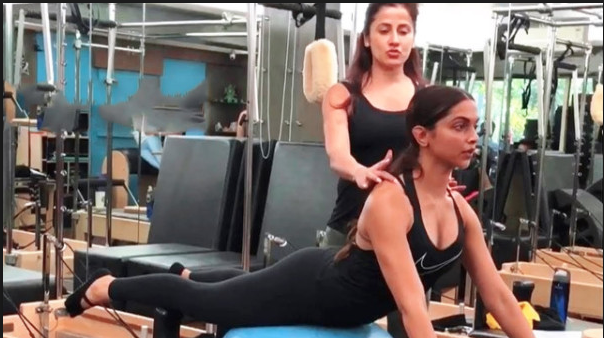 One morning, her instructor asked Yasmin to take his seat as a trainer at some fitness training programme, she agreed and the teaching experience she gained changed her life forever. 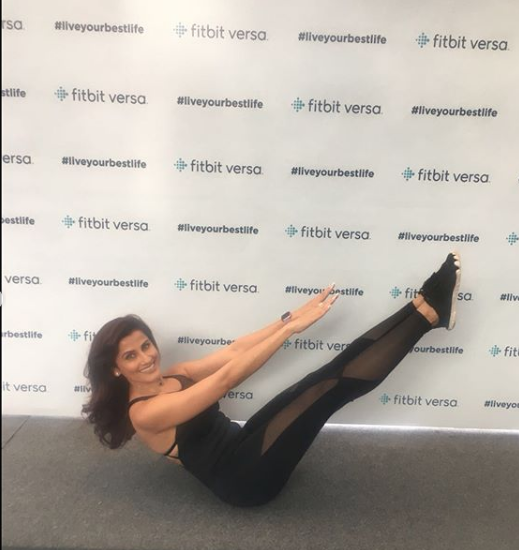 She decided to pursue fitness as a career when her fitness trainer encouraged her, later she moved to the USA and earned her group fitness trainer certification from the ‘American Council on Exercise’ (ACE). 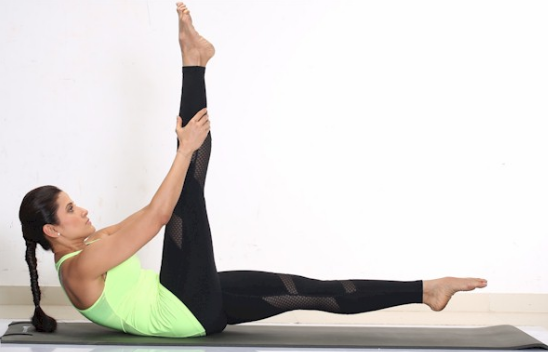 She is recognized for founding the Mumbai based popular fitness centre ‘Yasmin’s Body Image’ and has several branches in India and other countries like Dhaka, America etc. 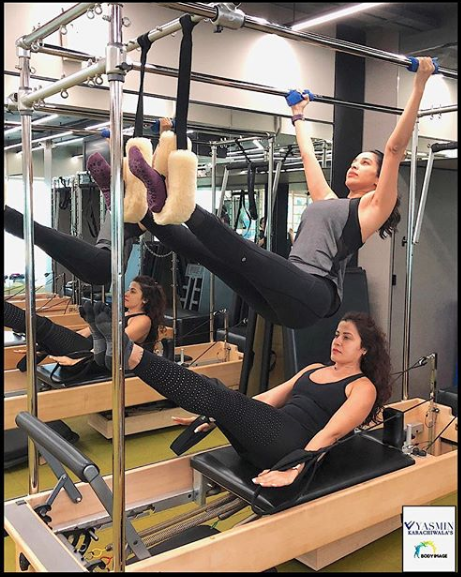 She was the first BASI pilates instructor in India and has been revolutionizing pilates in India since 2006. 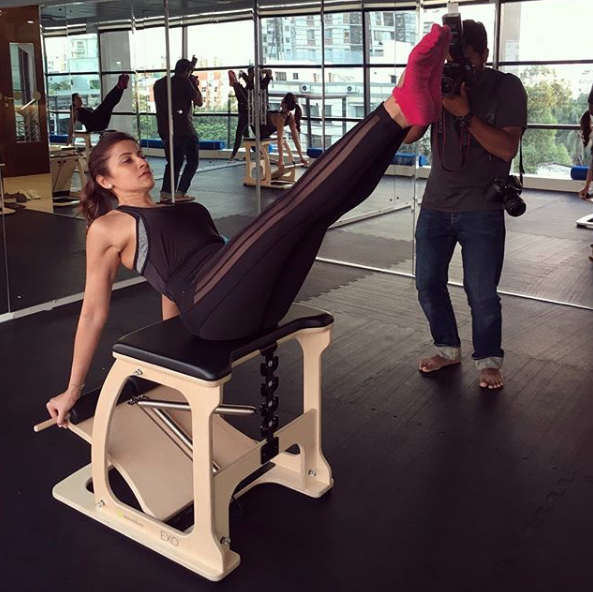 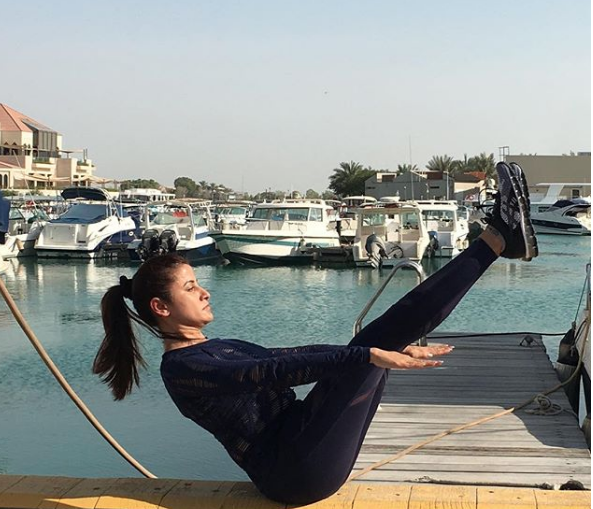 In 2015, she published a book titled ‘Sculpt and Shape – The Pilates Way’. 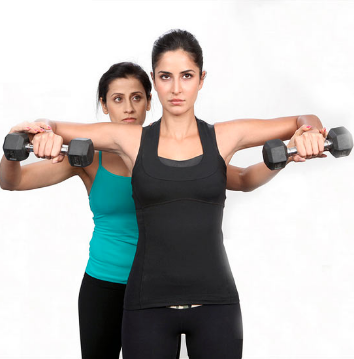 Almonds the best choice for body?

IV Hydration At Home: All You Need to Know

Kim Kardashian and her Aesthetic Figure

What is pilates? 7 Reasons to Love Pilates!

Basic components of a balanced diet!

Fat Burning Exercises for Women – The Best Way To Lose...