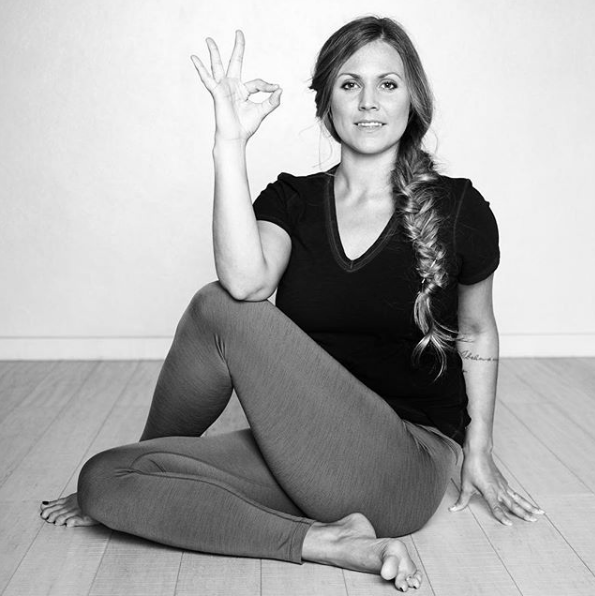 Rachel Brathen is a yoga teacher and the author of the book Yoga Girl, which became a New York Times best-seller. 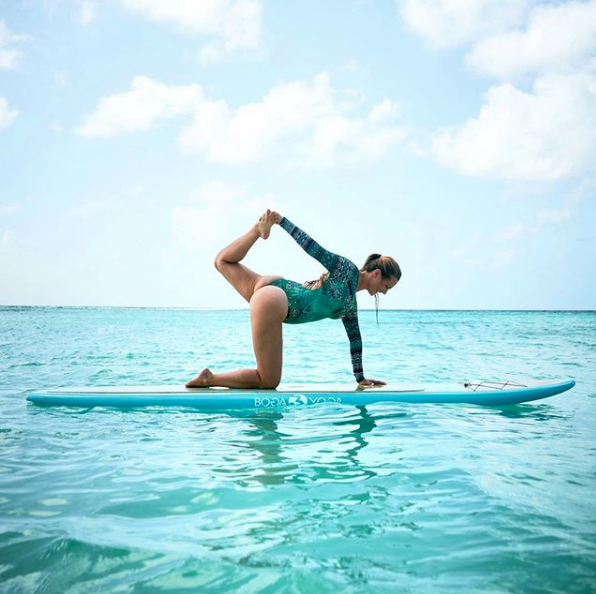 “Yoga Girl” is also the name of Brathen’s Instagram account, which had two million followers as of March 2017.

Brathen founded a yoga studio called Island Yoga Aruba as well as the yoga video service one night and the non-profit 109 World. 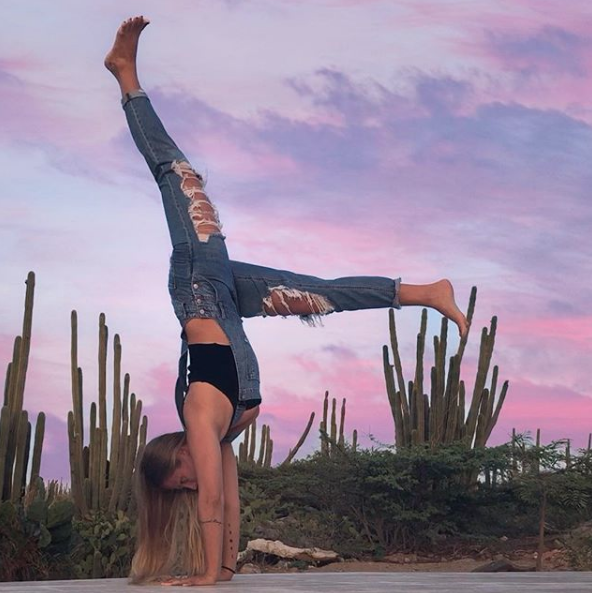 In 2017, Forbes named Brathen to its list of the most important social media influencers in the fitness category, noting that Brathen can command a $25,000 fee per Instagram post. 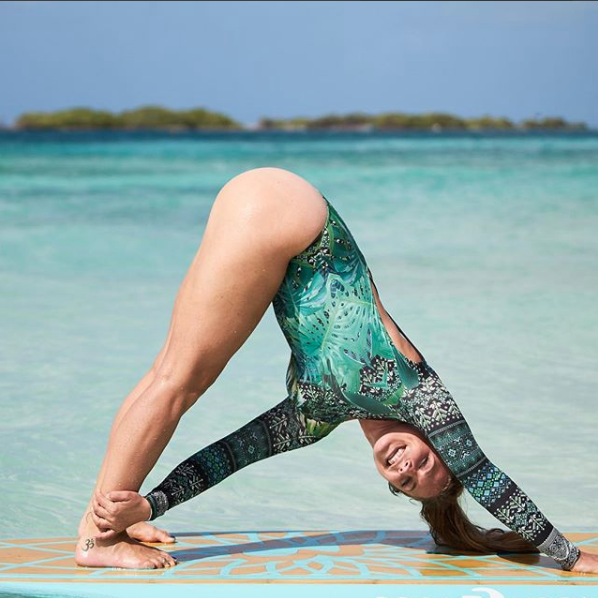 Brathen also launched a podcast in March 2017, which reached the iTunes charts. 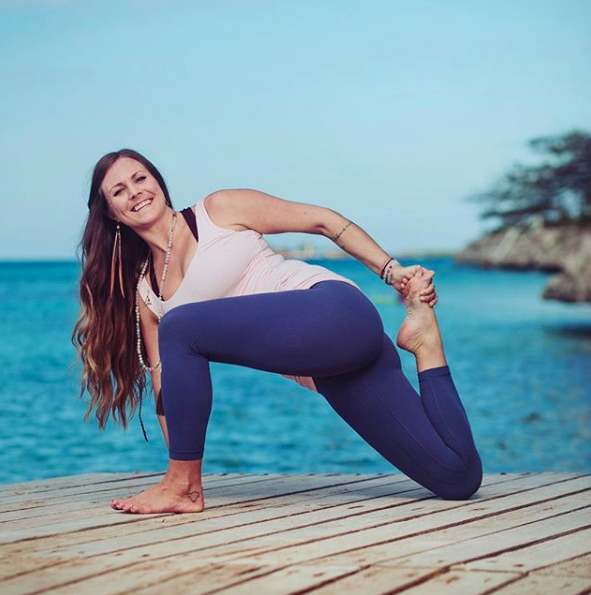 Brathen is married and has a daughter, Lea Luna. 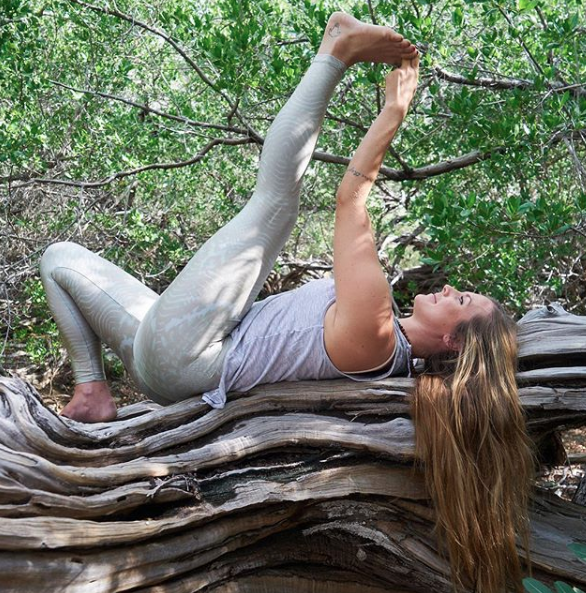 What is Intravenous Therapy?

Which Kind Of Meditation Is The Best For You?