Among all the transformation tales of Bollywood, actress Parineeti Chopra is one of the latest ones. 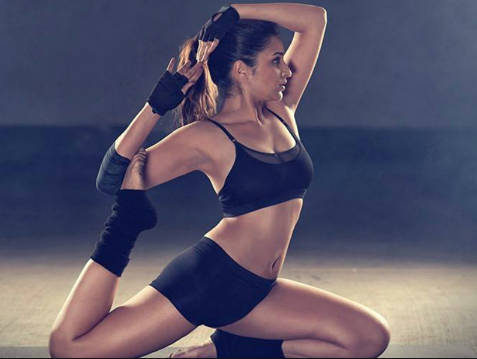 This bindaas actress may have won millions of hearts thanks to her acting talent, but now she’s hogging the limelight due to her mind-blowing weight loss journey. 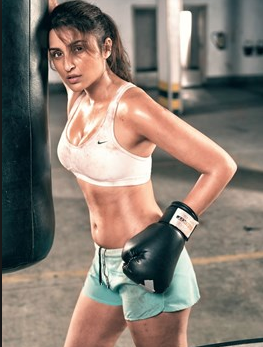 Not many actors openly admit to being overweight, but Parineeti Chopra not only accepts it but even talks openly about feeling unfit and overweight. 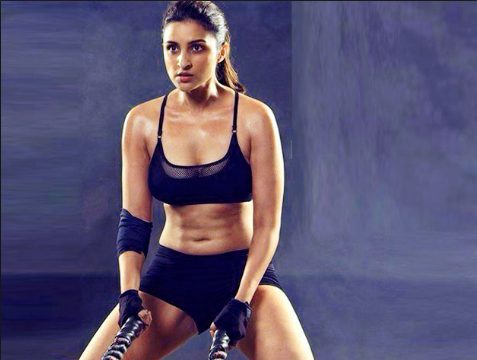 Losing weight was not easy for Parineeti, considering her love for food. 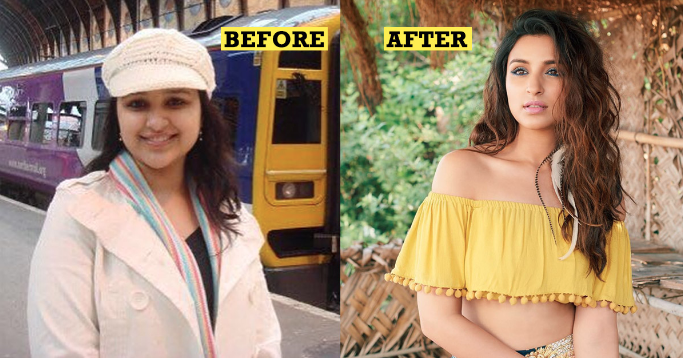 Parineeti has never been a fan of the gym or running on treadmills. 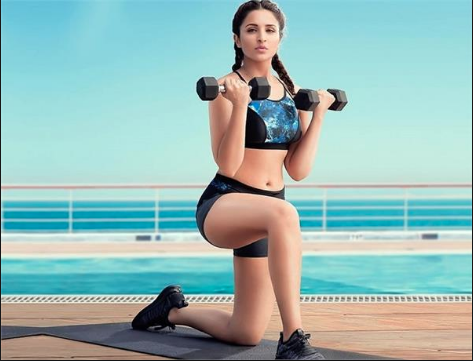 The bubbly Hasee Toh Phasee actress has been mixing up her workout routine so she doesn’t get bored of doing just one thing. 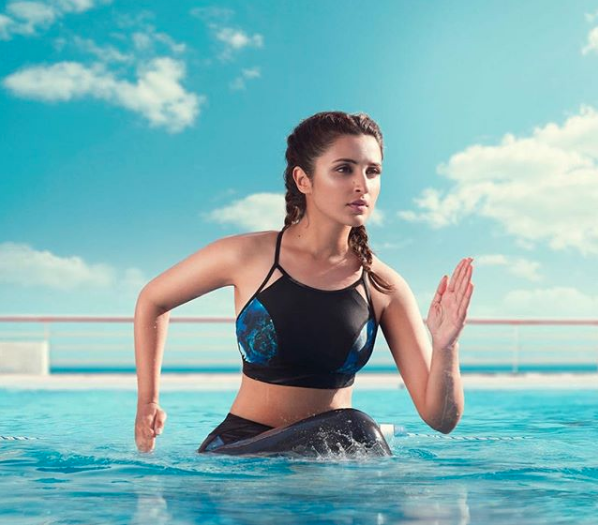 She loves dancing, practicing Kalaripayattu (a form of martial arts from Kerala), yoga, meditating and swimming. 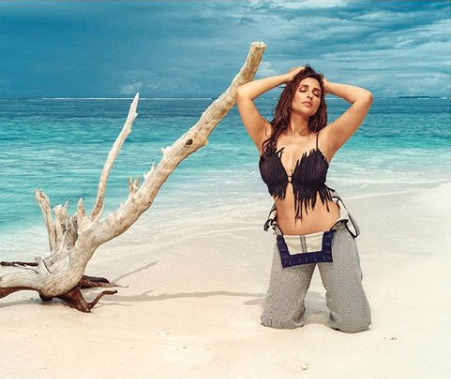 Pari, hits the gym once in a while, just to create a balance. 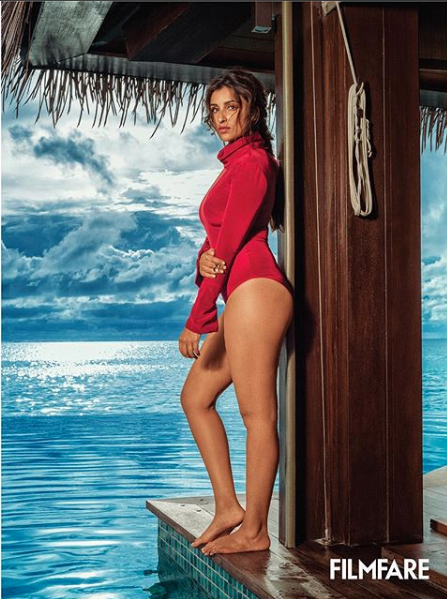 She believes that it’s important to be consistent, stay active and sweat it out. 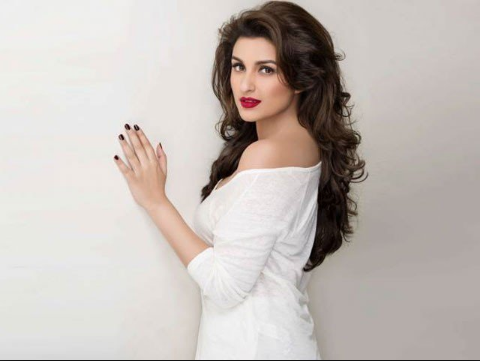 This is the fittest Parineeti Chopra has ever been in her entire life, and she loves it. 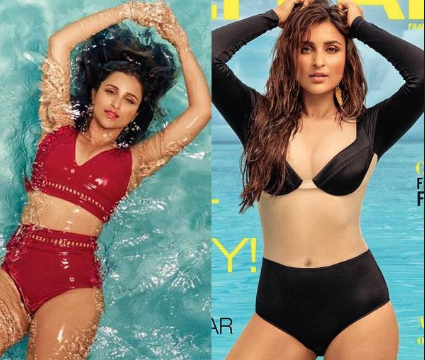 Parineeti even created an Internet sensation with her ‘Built That Way’ photo shoot to celebrate her body and newfound confidence, inspiring women all over the world to embrace a fitter self. 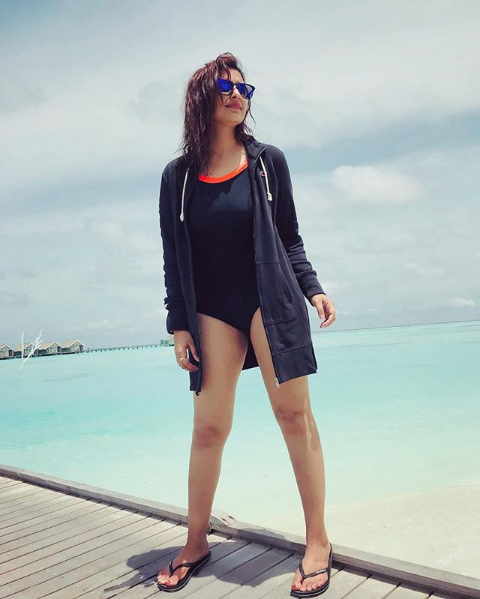