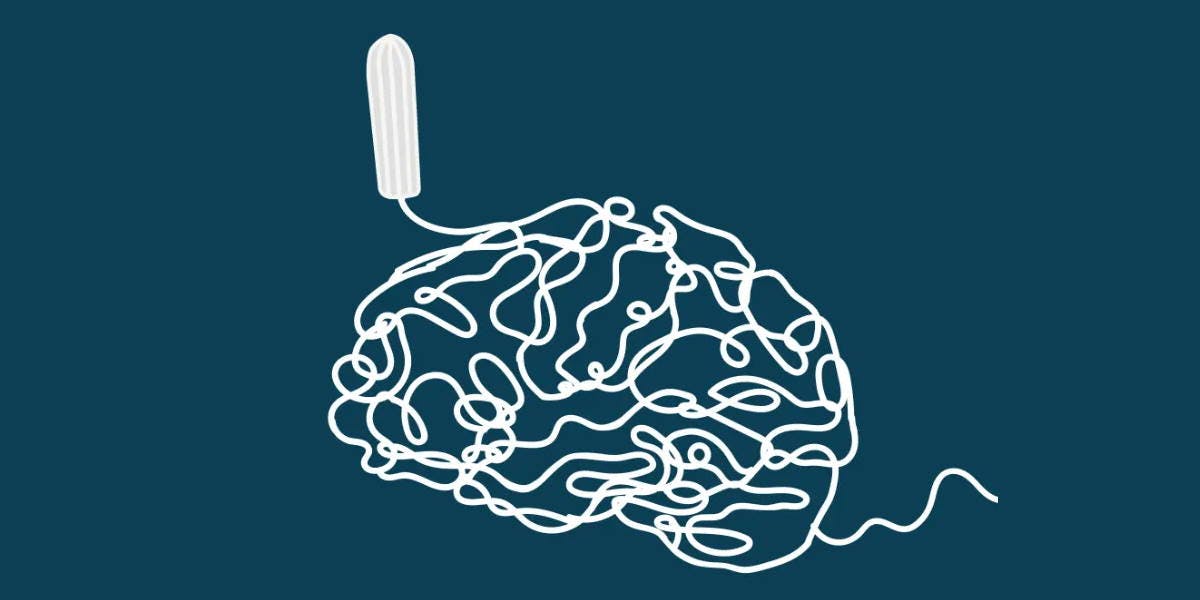 Cramping. Lightheadedness. Mood swings. Mood disorders. These Pre-menstrual Syndrome (PMS) symptoms are well recognised, most likely because more than 90% of women have at least one symptom prior to their monthly cycle. However, for some women, the symptoms extend beyond slight pain and a sense of being odd.

Premenstrual dysphoric disorder (PMDD), a severe, frequently debilitating prolongation of PMS, affects three to five per cent of menstruating women. What makes it unique? Women with PMDD often have at least one noticeable emotional and behavioural symptom, according to the Mayo Clinic: 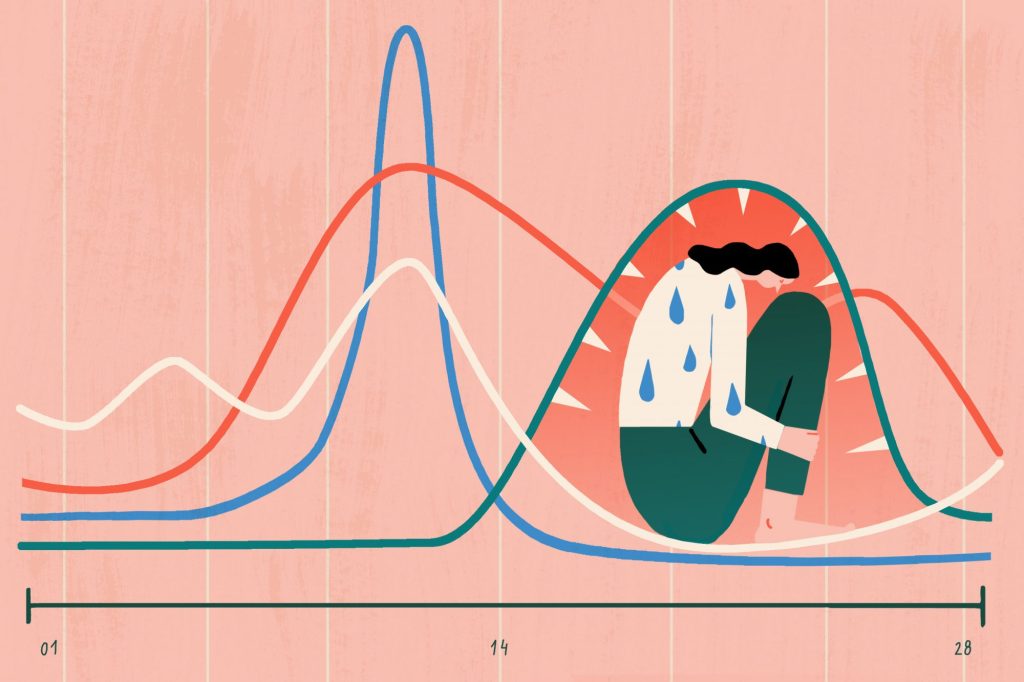 While menstruation is commonly thought to be a purely physical event, PMS and the more acute PMDD demonstrate that your monthly periods can have an influence on your mental health. This is why…

According to research, PMDD is linked to reduced levels of serotonin, a neurotransmitter in the brain that aids in the transmission of nerve messages. Because serotonin regulates mood, sleep, and pain, changes in serotonin levels can contribute to PMDD systems.

While both PMS and PMDD are associated with underlying sadness and anxiety, the hormonal changes that accompany a menstrual cycle can exacerbate the symptoms of mood disorders.

This means that women who suffer from PMDD face the dangers of significant depression, such as an increased risk of suicide during the two weeks they are affected. Women who have a personal or family history of mood disorders, such as severe depression or postpartum depression, are more likely to develop PMDD in the first place. However, unlike acute depression, PMDD symptoms subside or disappear around the onset of your period.

Stress, a history of interpersonal trauma, seasonal changes, and socio-cultural factors can all have an influence on PMDD development. It is uncertain if PMDD is inherited, but PMS symptoms are 30 to 80 per cent of women who suffer from PMS report that other women in their family also suffer from the condition.

A big majority of women seeking therapy for PMDD (40%) really have underlying mood disorders, so it’s critical to have a thorough examination to ensure you get the best care.

Did Someone Say Moon Gazing?

These 8 India’s Greatest Fitness Instagrammers Are Worth Checking Out!

Things You Need To Know Before Going Vegan

Rice Water For Hair- A Romance Worth Reading

How To Have Boundless Mobility

Hina Shares Her Breakfast Bowl And We Can’t Seem To Shake...

L-Tyrosine Is an Amino Acid That Has Been Shown to Improve...