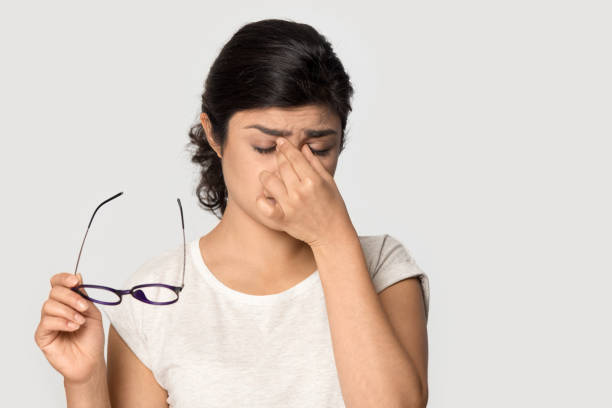 If there was a tier for things you never want or never want to experience again, migraines would be on the top bunk.
People who have had the privilege of not experiencing migraines will not be able to absorb the full pain associated with them and/or relate to them.
Migraines make your days seem longer and also diminish you and your ability from doing things you want to due to the constant uncomfortableness.

Here are some facts about migraines one should know about : 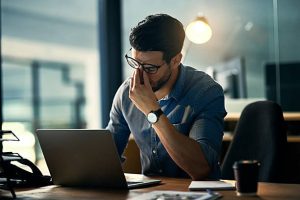 1. More than 10% of the total world population lives with migraines. That’s more than 740,000,000 people living with this monster of a condition.                                              2. The exact mechanism of migraines is still unknown, i.e what actually causes migraines. However, it is believed to result from blood vessels of the brain dilating too much.
3. There are several signs that might precede a migraine. These include zig-zag lines, flashes of lights, hallucinations & vision loss (blurred).
4. Most attacks get worse with light & sound due to the person experiencing the migraine having sensitivity to the two.
5. Migraines usually get better in the dark. While some people prefer a hot compress, others do cold.

6. There are certain things that can trigger your migraines, these include :
– chocolate
– cheese
– caffeine
– menstruation
– irregular sleep
– changes in the weather
– medication overuse
– alcohol; and most importantly
– stress
7. If the attacks are too powerful or extreme, they can even cause seizures or even imitate symptoms of a stroke.
8. While NSAIDs such as ibuprofen, diclofenac, and paracetamol are generally given to relieve pain, they might not always help in low barring the intensity. At times, special drugs called ‘triptan’ might be given to alleviate attacks.
9. At times people might need to regularly take blood pressure medications, antidepressants, or anti-epileptics in order to prevent future attacks.

As mentioned in the triggers, stress is the biggest cause of migraines in people. One study has revealed that 50-70% of people had a significant association between their daily stress level and their daily migraine activity.
Practicing breathing exercises and letting go of unnecessary thoughts as much as possible can enable you to get some relief. However, if they still persist, it’s best to go to the doctors for a proper check-up & prescription.

Selena And All About ‘Wondermind’, A Mental Health Platform

Anxiety, Nervousness, Anxiety Disorder – What Is The Difference?

7 Early Morning Workouts To Spice Up Your Energy

5 Exercises To Help You Get Rid Of Your Love Handles

6 Habits That Destroy The Kidneys

Almonds the best choice for body?