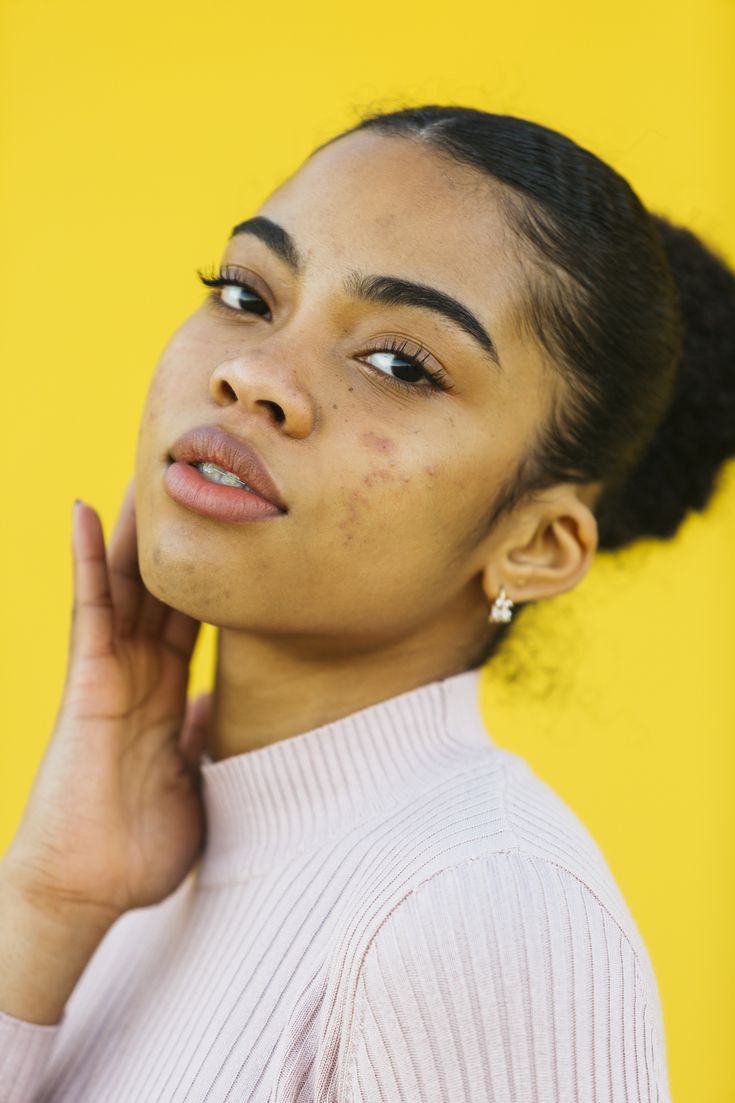 Acne causes a lot of pain for a lot of individuals. It affects adults as well as teenagers. With so many acne-treatment skincare products on the market, it’s critical to understand which components to seek and which to avoid. 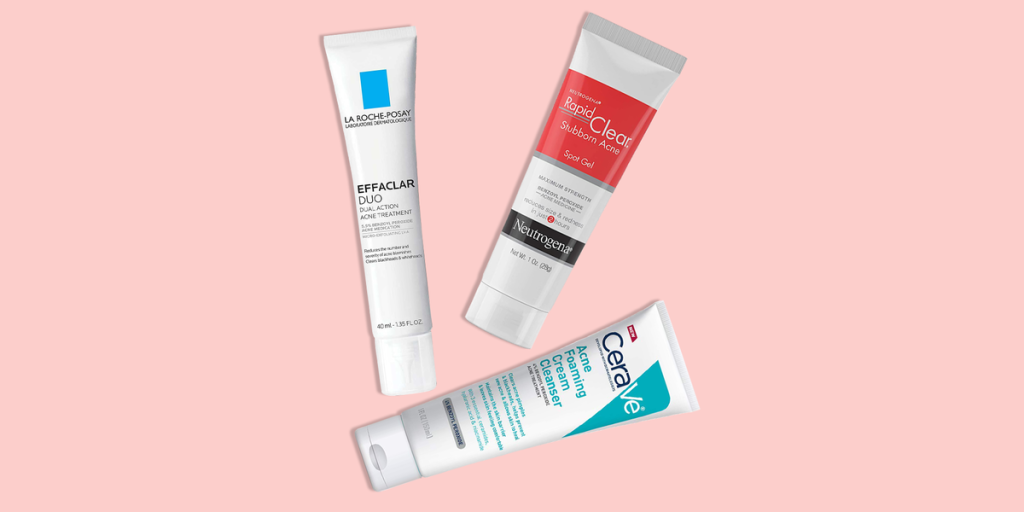 Benzoyl peroxide is available as a nonprescription or over-the-counter drug in the form of a gel, cream, lotion, face wash, and soap.

Bacteria on your skin are killed by benzoyl peroxide. It also aids in the removal of dead skin, which aids in the unclogging of pores.

Several acne-prone skincare products, both over-the-counter and prescriptions, include salicylic acid. It is a beta hydroxy acid that acts as an exfoliator and eliminates dead skin. This aids in the prevention of blocked pores.

Acne is treated with alpha-hydroxy acids (AHA) by eliminating dead skin cells and lowering inflammation. They also help to fade acne scars by promoting the formation of new skin. Glycolic acid and lactic acid are two forms of AHAs included in acne products. 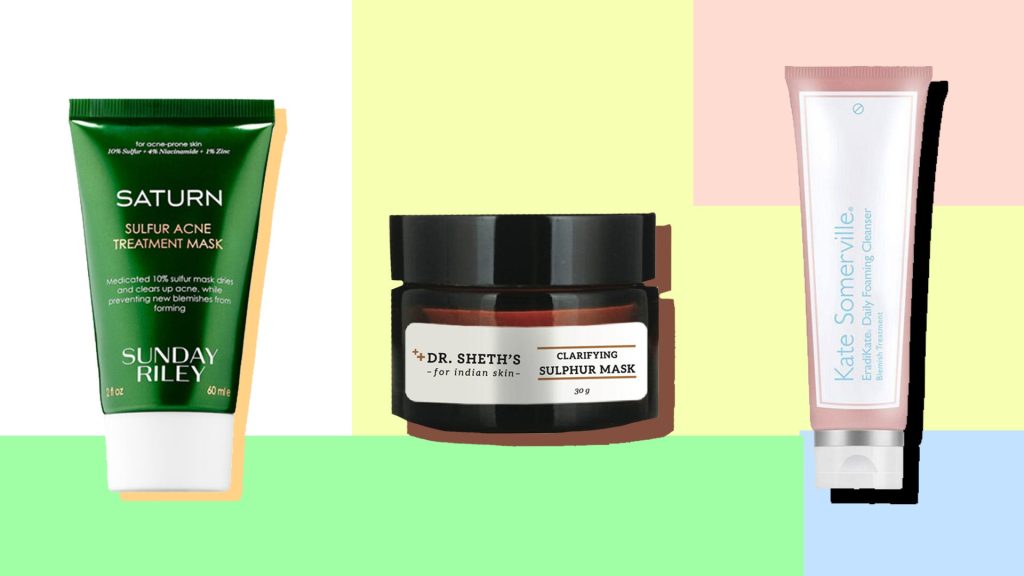 Sulfur is frequently used in conjunction with other substances such as benzoyl peroxide or salicylic acid. It exfoliates dead skin cells that block pores. It also aids in the removal of excess oil (sebum), which can trigger outbreaks. ‌

Azelaic acid is a naturally occurring chemical with antibacterial and anti-inflammatory effects. It also aids in the prevention of keratin accumulation, a protein that may block pores.

Vitamin C, often known as ascorbic acid, is an antioxidant with anti-inflammatory effects. It can aid in the reduction of redness and oedema in acne-prone skin.

Here’s how to get rid of hyperpigmentation & dark patches

Korean Winter Skincare For The Most Supple Skin Ever!

5 Protein Smoothies That Will Conquer Your Heart (and Stomach)

Vitamin B12 can prevent birth defects too! Read on to know...

5 Exercises For A Defined Jawline

7 Knee Strengthening Exercises For Everyone

Use the military technique to sleep in 2 minutes